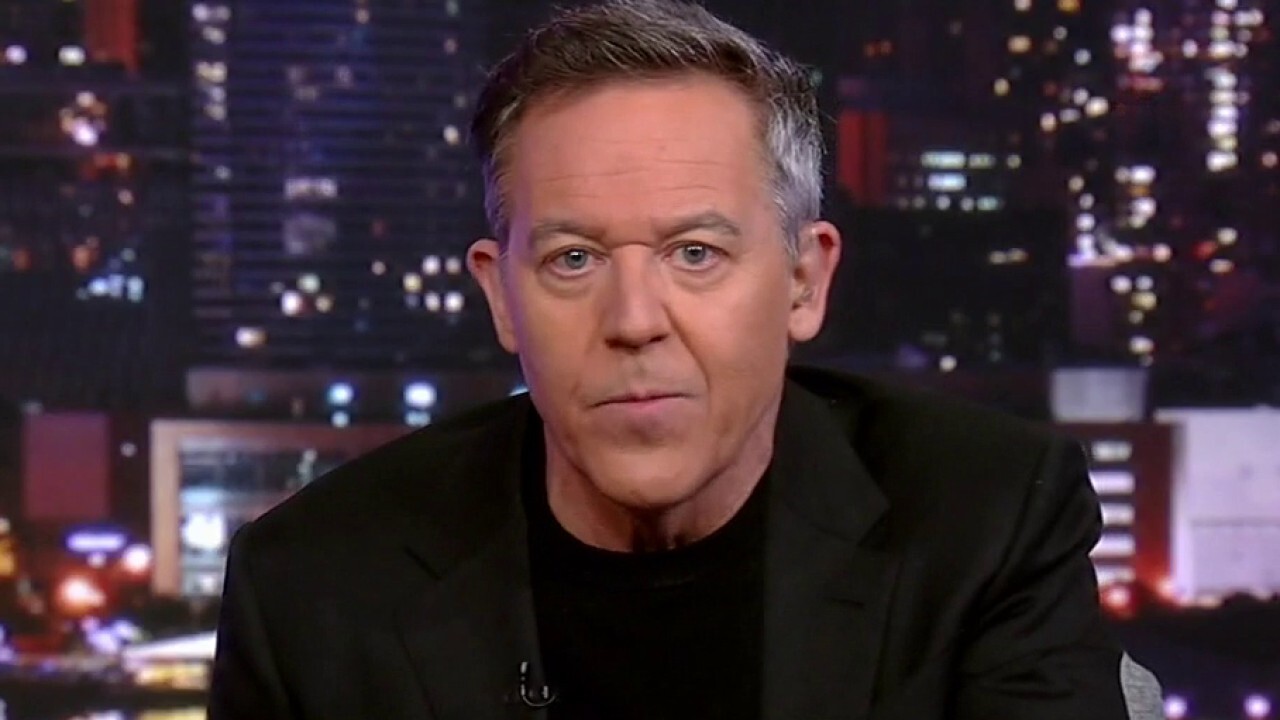 While citizens grapple with an insane crime wave, what are the most enlightened concerned with? Language.

Yes, as the deeds get worse, they believe it’s the words that must change, not the behavior.

For example, we’ve seen lots of looting this week. But you know what’s worse? Calling it looting.

PROF. LORENZO BOYD: Looting is a term we typically use when people of color or urban-dwellers are doing something. We tend not to use that term for other people when they do the exact same thing.

So wait, color dictates the language? And who defined that for us, Joy Reid?

So if White people do it, do we call it something else? I’d say white-collar crime, but it hardly takes a Ph.D. in finance to smash the window of a CVS.

And why are we trying to protect White looters’ feelings? Maybe they’re just poor White people who need dozens of expensive handbags to survive. But I guess if we find out they’re Black, then it’s back to looters?

As if a Mickey Mouse hot air balloon collided with a power line. That would be the best thing Disney’s made in years.

But the media has a conflict of interest. They stoked racial tensions with lies about Kyle Rittenhouse, in the same state this massacre took place in.

That makes it less intentional homicide, and more an act of God.

But if that car crash were an accident, it qualifies as the longest accidental car crash in history. And the 9/11 hijackers accidentally slammed those planes into those buildings.

Maybe it’s an act of nature. And not mother nature. Because that’s sexist.

“We apologize deeply for the email that was sent today. $14.92 was our average donation amount this week. It was an oversight on our part to not make the connection to a year for colonization, conquest, and genocide for Indigenous people, especially before Thanksgiving.”

But it just proves what we’ve been saying all along. Math is racist.

These woke nuts are more sensitive than my nipples after a marathon.

But imagine being so self-centered you imagine numbers are out to get you.

The Women’s March tweet was funny in an unintentional way. When feminists are funny, it’s usually by accident. As sexists would say.

It’s not unlike the Wisconsin massacre, or as CNN would call it, a “deadly Wisconsin parade accident.”

As if someone accidentally fell to their death from the top of the Tom Turkey float.

Incident. That’s so careful. It’s the vaguest definition of terrorism since Ilhan Omar described 9/11 as “some people did something.”

Imagine if CNN were this careful with other crap.

But with the police, Covington or Kavanagh, they jump right in.

But here they pull back. Why is that? Maybe they’re just tired of paying Nick Sandmann.

Or could it be about race?

When CNN declares that the most dangerous thing alive is an angry White man, this story won’t fit.

But the best take of all comes from this zero, Shane Ferro, who said, “What if instead of asking whether a tiny bit more jail would have fixed this person, we ask whether fewer cars (SUVs) in America would lead to fewer people killed.”

This person belongs in the moron’s hall of fame, otherwise known as “The View.”

So I guess we need car control now, just to bring the homicide rate down?

By the way, Ferro’s part of a union that wants to end cash bail.

And even if their policies lead to death, they just cling harder to their deadlier beliefs.

So it wasn’t Darrell Brooks’ fault, it was the deadly gas-guzzling SUV’s fault.

Hell, Ford named it the Escape.

GREG GUTFELD: STORIES LIKE THESE SHOW YOU HOW THE MEDIA WORKS

Meanwhile, Colorado is changing the way sex offenders are labeled.

What’s the new label going to tell you? How many calories you burned chasing a fifth-grader back to her house?

The Sex Offender Management Board wants to change the term sex offender to something less stigmatizing. Saying labels based on traits people can’t control is bad.

So wait a second, they’re going to have to change the name of their board, it’s a Sex Offenders Board.

Yeah, because sex offenders are just victims of their own uncontrollable behavior.

Geez, I hope they find another name for Subway flasher, just so Jimmy feels better. I’d recognize that face, and that birthmark, anywhere.

As one sex offender said, “Referring to me by a label for something I did half my life ago is inappropriate and downright offensive.”

Which might be the exact words his victim used to describe his behavior.

The creep added that “client” would be a better term, which is a great idea, then start a sex offenders club for men, and make a commercial where you say “I’m not just the president, but also a client.”

One public defender agrees, saying, “It takes into consideration the uniqueness of individuals who are receiving treatment.”

Because the last thing you want to do is lump a child rapist in with a bunch of other child rapists.

They’re all as unique as snowflakes.

They chose the phrase “adults who commit sexual offenses,” I guess because Cuomo was already taken.

As people die, they play with language, and they play to win, and the necessary cost of their victory, as one Wisconsin DA once admitted, is your demise, or shall I say “unfortunate incident.”

And you can’t go home and cry to your mother because she’s now called a birthing person.

This article is adapted from Greg Gutfeld’s opening monologue on the November 24, 2021 edition of “Gutfeld!” 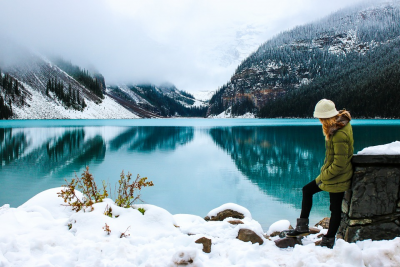 Winter in Canada – How to be Prepared? 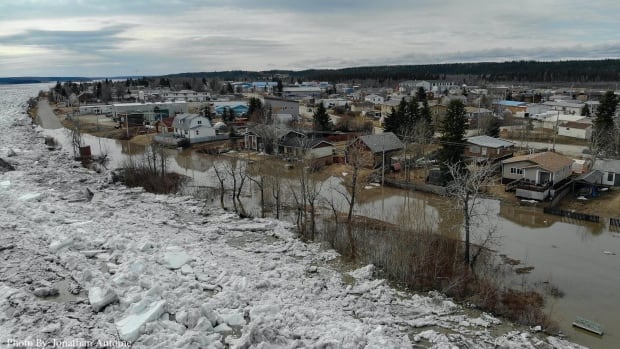