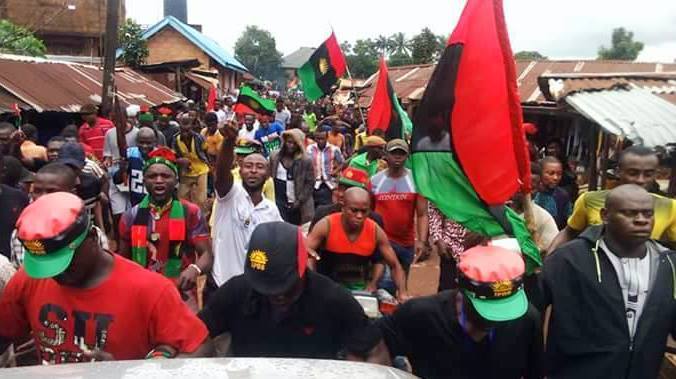 Gunmen suspected to be militants of the outlawed Indigenous People of Biafra (IPOB) held the convoy of Governor Willie Obiano of Anambra State hostage on Tuesday.

The incident happened as the attackers disrupted the campaign rally of the All Progressives Grand Alliance (APGA) at Odata Secondary School in Ihiala Local Government Area of the State.

“The governor’s convoy was held for about one hour, while there were gunshots all over,” a resident told newsmen.

The Police Public Relations Officer in Anambra, DSP Tochukwu Ikenga, confirmed that there was attack in Ihiala.

In a statement, Ikenga said operatives of Anambra Police Command repelled the attack at Odata.

According to him, exhibits recovered from the attackers were One AK 47 rifle, Two Magazine with 30 rounds of ammunition, One lexus 350 jeep, one Rav 4 jeep, one Mercedes Benz and a Toyota Corolla.

He said that normalcy has been restored in the area and operations is ongoing for possible arrest of the fleeing gang members.

Reacting to the attack, the Anambra state Commissioner for Information and Public Enlightenment Mr. C.Don Adunuba, said a combined team of policemen and soldiers repelled the attack.

According to him, gunmen came on various motorcycles and in three vehicles, namely, a Toyota Lexus 350 ES with registration number EKY 765 EX, Toyota RAV4 with number JJJ 434FP and a Ford van whose number could not ascertained at the time of this report because it caught fire during the exchange of bullets between the gunmen and security forces.

He said the gunmen, unable to withstand the superior fire power of the security operatives ran into the premises of Our Lady of Lourdes Hospital, which is directly opposite the campaign ground.

“If the gunmen had not run into the hospital which is a very delicate place to shoot any person, the security men would have gunned all of them down them,” he said.

He said the Anambra State Police Command has requested the people in the area to help look out for people with gunshots and report them.

He also asked hospitals and other health facilities in both Ihiala Local Government Area and neighbouring communities in Imo State to report persons with gunshot injuries.

Meanwhile, Obiano has commended police officers and soldiers who repelled the attack. 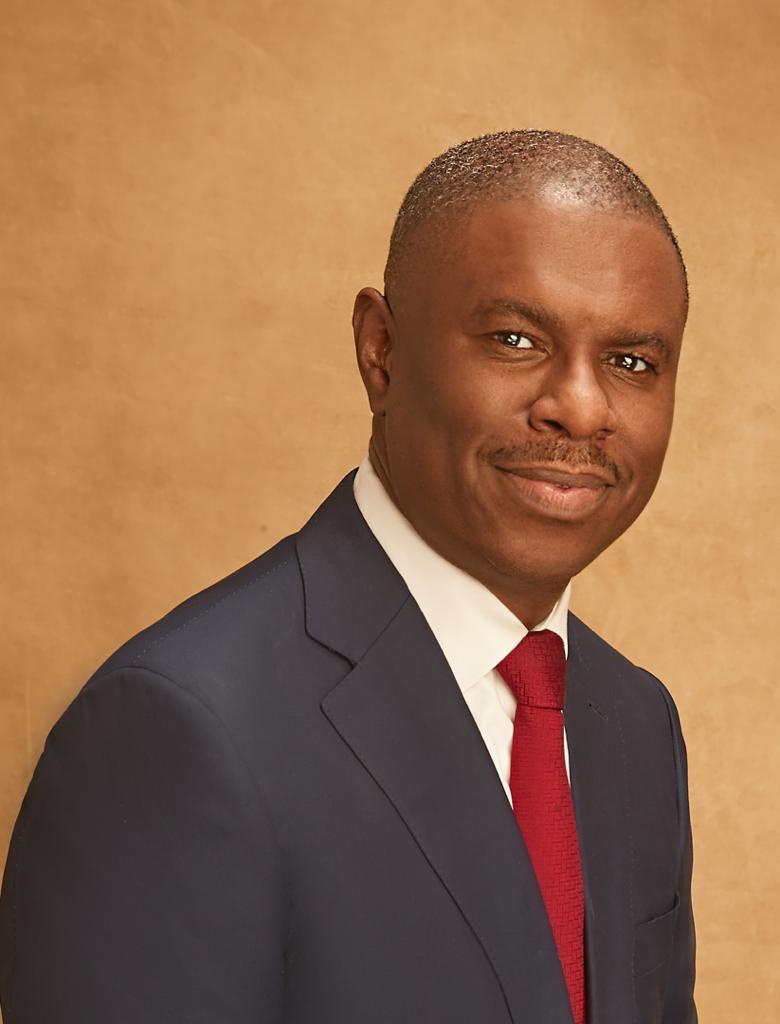 Rumblings from the South, By Dakuku Peterside Newsdiaryonline 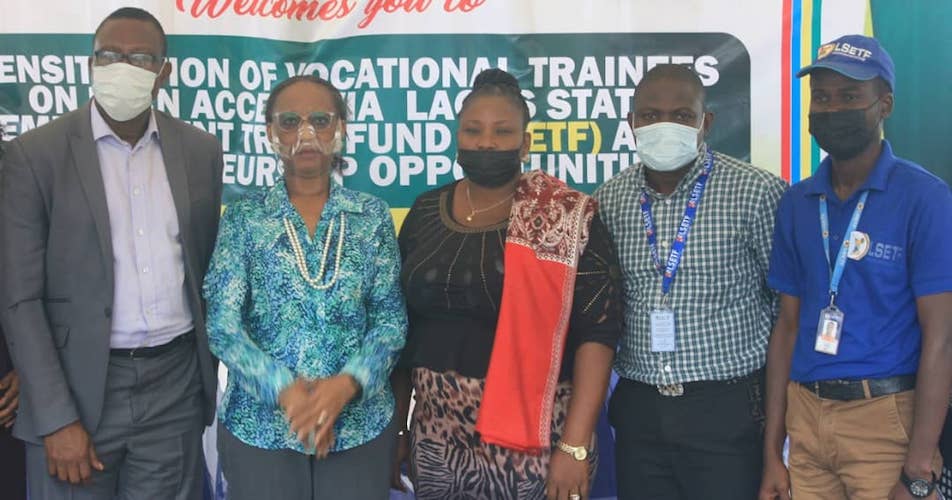