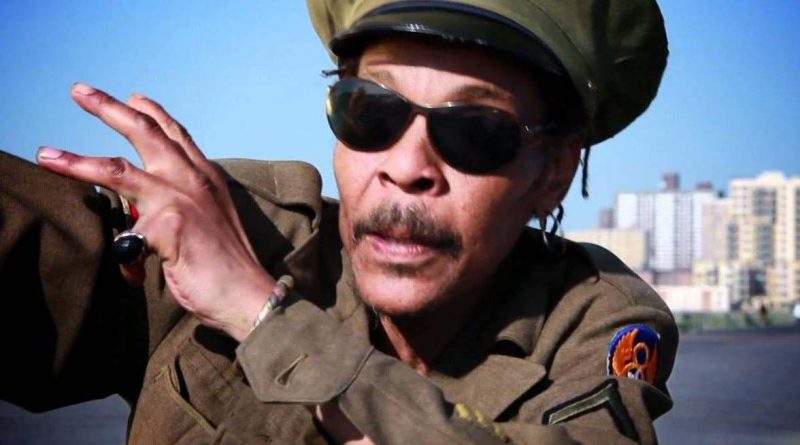 Entertainment
June 2, 2020June 3, 2020 Stan 0 Comments
LinkedInFacebookTweetPin
LiveChat will greatly increase the number of your satisfied customers. I've already tried it and I can recommend it as a go-to customer service tool! Sign up today for a free trial!

Majekodunmi Fasheke, popularly known as Majek Fashek who rose to fame in Nigeria with the 1988 album, Prisoner of Conscience, which included the multiple award-winning single “Send Down the Rain” has died.

The death of the Reggae music icon, has shaken the continent, and prominent Nigerians have taken to social media to mourn his exit.

Edo state governor, Godwin Obaseki, Minister of state for labour and employment, Festus Keyamo, Presidential aide, Lauretta Onochie, former lawmaker, Shehu Sani and a host of others have poured their tribute to the late singer, songwriter and guitarist.

Read Also: Olamide Is The Only Nigerian Artist Who Assisted Majek Fashek With Medical Bills: Uzoma

See some of their reactions below

I mourn the death of quintessential, maverick musician and Edo son, Majek Fashek.

Fashek, who took the world by storm with his enigmatic talent, remains one of the finest cultural icons of his age and would be remembered for his disarming craft and skill.

Rest In Peace to the legend Majek Fashek and thanks to him for the great childhood music memories!!!

Had a pretty engaging #RubbinMinds interview with him 6 years ago… pic.twitter.com/tNhcw7odRS

My first memory of Majek was my parents coming back from Lekki Sunsplash in ‘89 with the Prisoner of Concience and I & I Experience vinyls. Great music from A true legend 🙏🏾 RIP Majek Fashek pic.twitter.com/VfbbJFgjOz

At last he rests:
He escapes the life that held him captive.
He escapes a world where talented people are milked till nothing is left;
Where no vice can touch him

But we won’t forget you
As younger people, your music moved our feet & gladdened our souls.
Sleep Well, Majek Fashek pic.twitter.com/RlBq6hEISm

R.I.P my big brother, Mr. Majekodunmi Fasheke (aka Majek Fashek), the ‘Rain Maker’ and extraordinarily gifted musician. They don’t make them like you anymore. Your remake of the song Hotel California remains one of my favorites and, of course, the ever green, Send Down the Rain! https://t.co/pBp8oT8Bbv

Some years ago I met Majek Fashek near a train station in New York b4 he returned to Nigeria.He was a shadow of d man many of us loved decades ago.Majek rode thru a rough & dangerous terrain in Life.He tried to pick up & now is gone.He was an unforgettable https://t.co/BEp0MYorJr

Did you know that Majek Fashek was the first African Artist to be signed to Interscope Records in 1990 ($20 million deal). He performed on the Late Nite Show With David Letterman in 1992 and Bob Marley’s wife, Rita once gifted him $100,000.