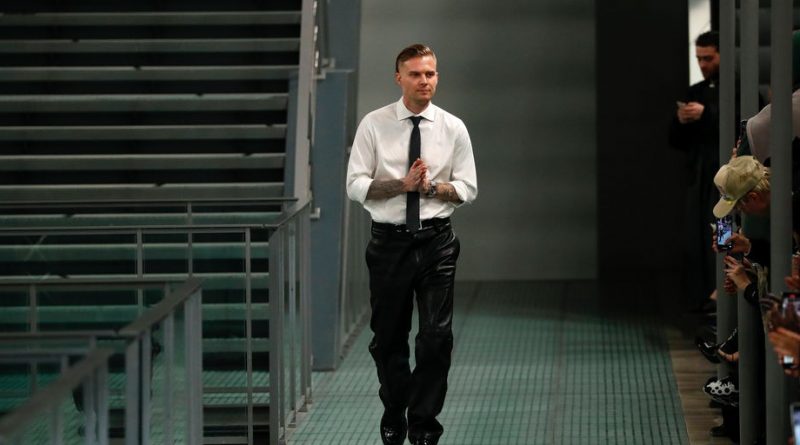 
PARIS, France — Givenchy is gearing up for another creative reset.

The LVMH-owned brand announced on Monday that designer Matthew M. Williams, the 34-year-old founder of luxury streetwear-inspired label 1017 ALYX 9SM, will be its new creative director, in the designer’s first major director role. He succeeds Clare Waight Keller after her exit in April, and will present his first collection in Paris in October. Williams will continue to operate Alyx independently.

The appointment will particularly excite Millennial and Gen-Z shoppers, who are projected to represent at least half of luxury shoppers by 2025, according to Bain & Company, and who drive consumption in China, the world’s largest market for personal luxury goods.

Williams’ new role marks the second time a designer rooted in street fashion has taken the helm of a major legacy luxury brand, following Virgil Abloh’s hiring at Louis Vuitton in 2018. In recent years, luxury brands have sought to keep up with a generational change in shoppers by appointing designers who, like young people from Europe to China, grew up on hip hop and Supreme. The designer behind Alyx, with its cult-following and cultural cachet that warrants it a name-check in Drake’s most recent song, is not a surprising choice to many in the industry. 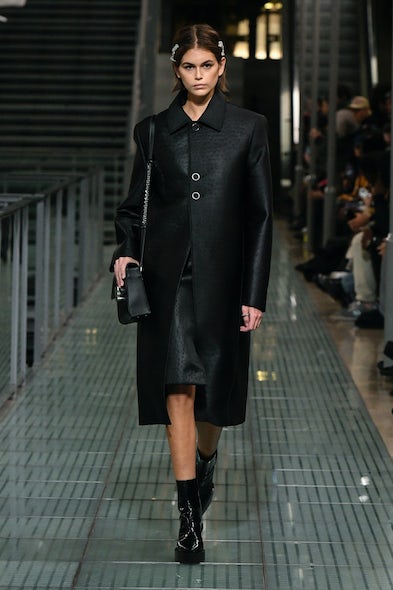 Williams will likely further push Givenchy in a streetwear direction, though he joins the luxury couture house during a period of turbulence for the fashion industry. The pandemic is expected to shrink the luxury market by as much as 35 percent this year due to store closures and decreased travel and consumer spending. His first collections will likely not be able to debut at the kinds of highly anticipated runway shows the industry expects from new creative eras at major luxury houses.

And, Williams will be joining the label during a moment of profound societal change, during which consumers are questioning how all the institutions they interact with are actively fighting discrimination. Streetwear owes a significant debt to black culture, arguably its largest influence, though most of its leading brands or designers are white. At LVMH, for instance, all but three of the 15 artistic or creative directors at its fashion brands are men, and only two are people of colour.

“I am grateful to the LVMH group for trusting me with the opportunity to fulfill my lifelong dream,” said Williams in a statement. “In these unprecedented times for the world, I want to send a message of hope, together with my community and colleagues, and intend to contribute towards positive change.”

Williams, who grew up in California and will now relocate to Paris from Ferrara, Italy, entered the fashion business through the music industry and is known for his work with Lady Gaga, Abloh and Kanye West. He is also a close collaborator of Abloh’s; they were among the co-founders of the creative collective Been Trill in 2012.

Williams launched women’s fashion label Alyx in 2015 — backed by sportswear distributor and cultural arbiter Slam Jam, led by Luca Benini — and was a finalist for the LVMH Prize the following year. In 2017, he added a men’s line, which has become more prominent than the women’s collection. 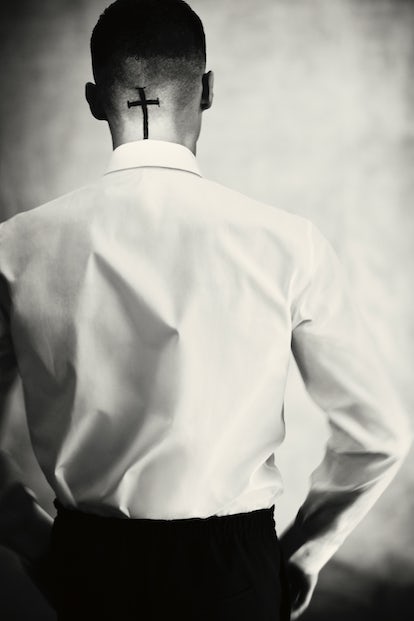 “Streetwear is a very loaded term,” said Williams onstage at BoF’s VOICES in November. “I’m interested in modern craft. As designers, we need to be proposing what the future could look like. I see myself as a bridge for kids who are into T-shirts and sneakers but through Alyx they can find out about tailoring or leather pieces.”

Alyx is understated in its style, although inspired by punk rock and gothic fashion, and is a hit with the hypebeast set and beyond as Williams’ profile and the label’s cult-like status has grown. With the label, Williams has collaborated over the years with Vans, Nike and Kim Jones at Dior, among others, while making noise about the importance of manufacturing in Italy — he even moved there in order to be close to production.

At Givenchy, Wiliams will likely be expected to deliver the types of collections that drive customers to queue up to shop, but on a much larger scale than he has operated before. At Givenchy, a couture house with a rich history, there are major growth expectations. Former Chief Executive Philippe Fortunato told BoF in 2018 that parent company LVMH hoped the label would grow to Dior-like size, meaning revenue exceeding €2 billion ($2.14 billion).

Waight Keller broke firmly from former creative director Riccardo Tisci’s approach, and her couture collections were widely praised. But market sources said customers were cool on the offering except for the more streetwear-leaning men’s collections, which represented about half of sales when she joined the label. Fortunato exited in February, replaced by former Dior Americas executive Renaud de Lesquen.

“I believe [Williams’] singular vision of modernity will be a great opportunity for Givenchy to write its new chapter with strength and success,” said Sidney Toledano, chairman and Chief Executive of LVMH’s Fashion Group, in a statement.

Editor’s Note: A previous version of this article misidentified Williams’ title. He is the creative director for Givenchy, not its artistic director.

What Makes a Luxury Turnaround Work?

Why the Clare Waight Keller-Givenchy Partnership Was Short-Lived

Inside Givenchy’s Ambitions to Become a Global Megabrand

The BoF Podcast: Matthew Williams on His Journey to Founding Alyx 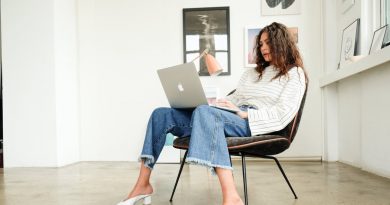 Does Wearing Sweatpants Affect Your Mood? 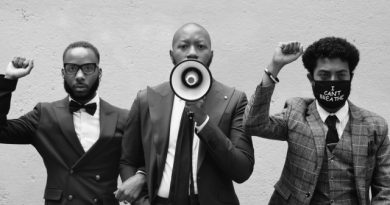 A March for Juneteenth and Beyond – WWD 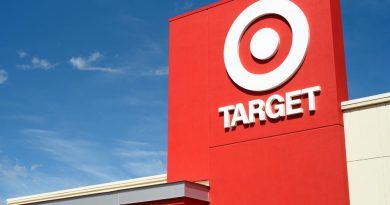