Erftstadt (Germany) (AFP), Jul 17 – Rescue workers scrambled on Saturday to find survivors and victims of the devastation wreaked by the worst floods to hit western Europe in living memory, which have left at least 170 people dead and dozens more missing.

Western Germany has suffered the most brutal impact of the deluge that also pummelled Belgium, Luxembourg and the Netherlands, leaving streets and homes submerged in muddy water and isolating entire communities.

With the death toll in Germany at 143 into the fourth day of the disaster, authorities said more bodies were likely to be found in flooded cellars and collapsed homes. Around 22,000 rescuers have been mobilised.

In Germany’s worst-hit states of North Rhine-Westphalia (NRW) and Rhineland-Palatinate, residents were gradually returning to their homes and scenes of desolation.

Chancellor Angela Merkel is set to visit the hard-hit town of Schuld in Rhineland-Palatinate on Sunday. President Frank-Walter Steinmeier surveyed the damage in Erftstadt in NRW on Saturday, where a landslide was triggered by the floods.

“We are mourning with all those who lost friends, acquaintances or family members,” he said.

But the visit ended on a controversial note, with NRW premier and chancellor candidate Armin Laschet caught on camera laughing in the background with a group of people during Steinmeier’s statement.

Elsewhere in the town, soldiers were wading waist-deep in muddy water as they attempted to clear the streets and search for victims among the rubble from buildings, collapsed bridges and half-submerged cars.

At least 98 of Germany’s victims lived in the Ahrweiler district of Rhineland-Palatinate, police said in an updated toll, including 12 residents of a home for the disabled who drowned in the rising waters.

“I’ve lived here my whole life, I was born here, and I’ve never seen anything like it,” said Gregor Degen, who runs a bakery in the devastated spa town of Bad Neuenahr-Ahrweiler.

In neighbouring Belgium, the death toll jumped to 27 with many people still missing. “Europe is with you,” von der Leyen tweeted afterwards. “We are with you in mourning and we will be with you in rebuilding.”

Belgium has declared Tuesday a day of official mourning.

Luxembourg and the Netherlands were also hammered by heavy rains, inundating many areas and forcing thousands to be evacuated in the city of Maastricht.

In some affected areas, firefighters, local officials and soldiers, some driving armoured vehicles, have begun the colossal work of clearing the piles of debris clogging the streets.

“The task is immense,” said Tim Kurzbach, mayor of Solingen, a city in the south of the Ruhr area.

The real scale of the disaster is only now becoming clear, with damaged buildings being assessed, some of which will have to be demolished, and efforts under way to restore gas, electricity and telephone services. In Belgium, the death toll jumped to 20 with more than 21,000 people left without electricity in one region © AFP / François WALSCHAERTS

The disruption to communication networks has complicated efforts to assess the number still missing, and most roads in the submerged Ahr Valley are out of service.

Roger Lewentz, interior minister for Rhineland-Palatinate, told local media up to 60 people were believed to be missing. More than 670 were injured.

The government has said it is working to set up a special aid fund, with the cost of damage expected to reach several billion euros.

The devastating floods have put climate change back at the centre of Germany’s election campaign ahead of a September 26 poll marking the end of Merkel’s 16 years in power. Dutch Prime Minister Mark Rutte said the storms that lashed Europe were “without doubt” the result of climate change.

Laschet from Merkel’s Christian Democratic Union, the frontrunner to succeed the veteran chancellor, spoke of “a disaster of historic proportions”.

German reinsurance giant Munich Re said nations would have to expect rising “frequency and intensity” of natural disasters due to climate change, calling for preventive action “which, in the final analysis, will be less costly”. 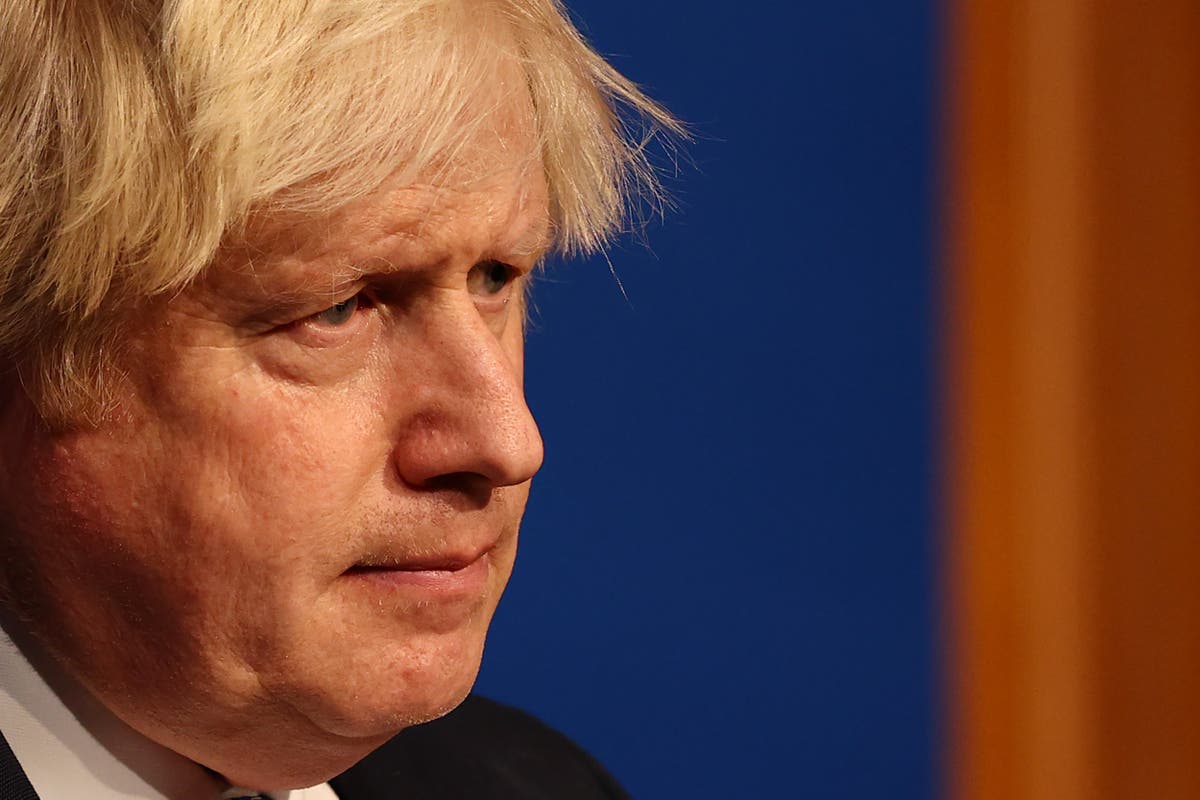 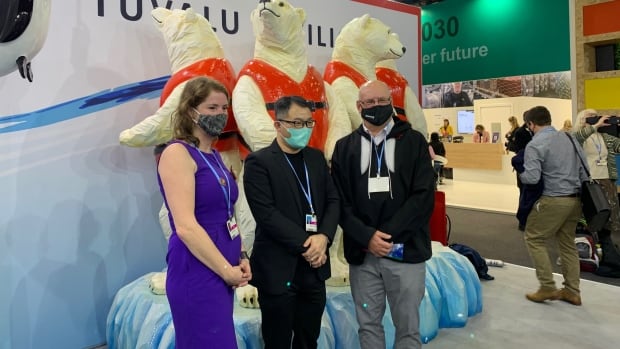