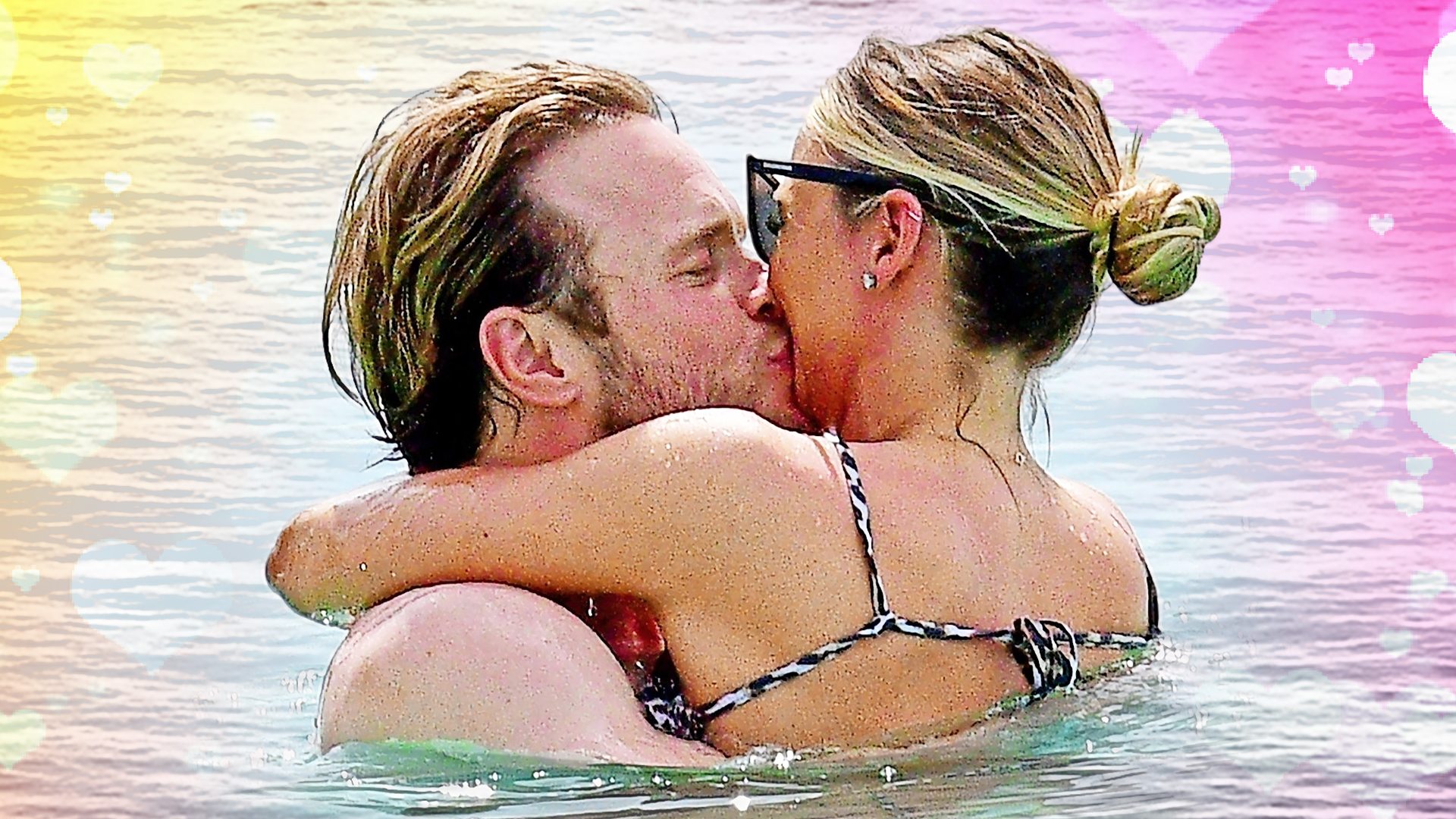 FROM sloppy wet kisses to a simple peck on the cheek, a day rarely goes by without a celeb packing on a Public Display of Affection.
Brooklyn Beckham was spotted kissing wife Nicola during an outing in the rain last week while soon-to-be wed singer Olly Murs locked lips in the sea with fiancée Amelia Tank on holiday in Barbados earlier this month.

SINGER Olly Murs and his bodybuilder wife-to-be Amelia Tank didn’t care whose eyes were on them as they cavorted in the sea during a recent sunshine break in Barbados.

According to Judi, couples who kiss this way want to show off their fiancée Amelia Tanklife. 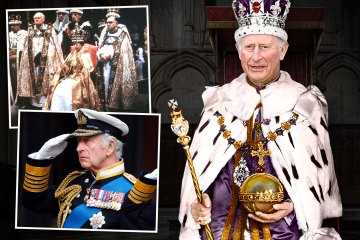 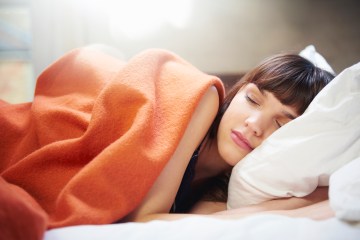 She says: “This is the most passionate form of kissing – it’s intense, intimate and sexual – and normal in foreplay or as part of having sex.

“Couples tend to zone out from the rest of the world with this kiss, focusing totally on one another.

“It’s a low-etiquette PDA as it’s the type of kiss that makes bystanders embarrassed.

“Its intensely sexual nature and its ability to shock means it can also be used as a sexual boast or show-kiss – a perfect ritual to signal to an ex that they have a great sex life.”

Your love is one-sided

THEY are soon to welcome a new baby into their growing brood but TV host Joe Swash still finds time for snuggles with wife Stacey Solomon.

However, for some couples, Judi believes this type of kiss could mean there are cracks in a relationship or an imbalance of power.

She says: “Kissing your partner on the side of the head as a PDA will hint that your relationship lacks balance and that the passion or adoration is coming from you alone.”

You are the full package

WHO “nose” what Justin Bieber and his wife Hailey were thinking during this deep embrace, but Judi reveals that rubbing noses signals a strong and loving coupling and symbolises patience and understanding.

She says: “This kiss shows a  mix of romance, cuteness and consideration.

“It signals high levels of  understanding and occurs between couples who want to show love and suggests a high level of  empathy in a relationship.”

NEWLYWED Rita Ora might live  in the spotlight but when it comes to shows of affection with movie director hubby Taiki Waititi, she keeps it low-key.

And while this smooch may not be  over-passionate, Judi says the conversational kiss is a sign of true love.

Judi says: “This kiss shows love and passion but with the mouth left free  to speak or whisper words of love or ­reassurance at the same time.

“It’s a form of tuning in that can imply friendship as well as romance.”

Still mad for each other

IT might be the least attractive show of affection in the kissing pecking order but Simon Cowell and fiancée Lauren Silverman show they’re still in the throes of true love, even after ten years together.

Judi says: “This is the kiss that most mimics the food-passing rituals from parent animals to their babies. It says you’re in the cute, fun stage of your relationship.

“It’s performed face to face, with the eyes part or fully open and the lips puckered so they just plant the lightest of kisses on each other.

“It’s audience-friendly too, which shows your polite, well-mannered and thoughtful side.”

Means you are bullish

REALITY TV star Kourtney Kardashian and musician husband Travis Barker can’t keep their hands off one other in public but couples who tug at each other’s  lips while kissing could be battling for power.

Judi says: “This is a form  of play-fighting that can be about testing or asserting power boundaries, which is not ideal in a happy relationship.

“With all those sensitive nerve-endings, lips are quite easy to hurt. Maybe you’re nibbling gently to build trust or maybe you’re mock-biting to warn your partner you  like to be in charge – either way, it’s bullish.”

Shows you have shared goals

BROOKLYN Beckham makes no secret of how much he idolises wife Nicola – his Instagram is packed full of PDAs – and it seems  the feeling is mutual,  judging by their most recent public embrace where US actress Nicola used her hands  to cup his face.

Judi says the hero kiss is a sure sign of adoration: “During this kiss, the hands are placed around the face in a cupping gesture to make the moment special and the message of pride more memorable.

“This kiss shows important layers in a relationship. It signals passion and tenderness but it also suggests strong bonds of friendship and shared goals.”

NICOLE Scherzinger and Thom Evans have shared almost as many holidays as they have kisses. This tender peck belongs to a sexually experienced couple, says Judi.

She says: “Instead of the mouths clamping together in a vacuum kiss, there is the planting of a small pecking kiss or kisses on and around the mouth area. This can show your love of teasing and delayed gratification, especially if the butterfly kisses gradually increase in intensity.

“It’s slow-build stuff rather than urgent, which defines you as sophisticated and rather experienced.”

Your heart isn’t in it

VIEWERS were quick to judge the clumsy greeting between 2023 Love Islanders Olivia Hawkins and Will Young after they had to couple up on Day One.

Fans cringed at the half-hearted embrace and Judi says being out of kissing sync does not bode well.

She says: “A miss-kiss can signal that one or the other’s heart isn’t in it.

“Close couples pick up on subliminal non-verbal cues, but clumsy kisses that occur after the first date mean someone is not paying attention, or is trying to avoid kisses.”

THIS red carpet rendezvous between Cardi B and husband Offset is one that can’t be unseen.

Judi believes couples who use their lizard-like tongues to show affection like to get adventurous.

She says: “This kiss suggests a naughty approach to sex and a love of shocking other people.

“It hints at kinky sex in the bedroom and makes you look edgy and athletic. 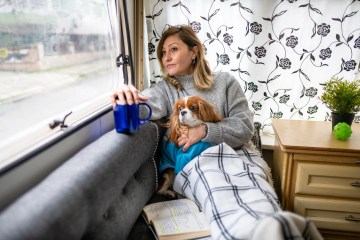 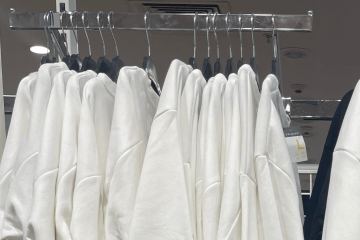 “It involves tongues being poked out before licking around each other in mid-air before the lips meet.

“It’s a typical ‘rebel-teen- with-a-desire-to-shock’ kind of a kiss, which is why it is often a favourite with older celebs wanting to show they’ve still got it.” 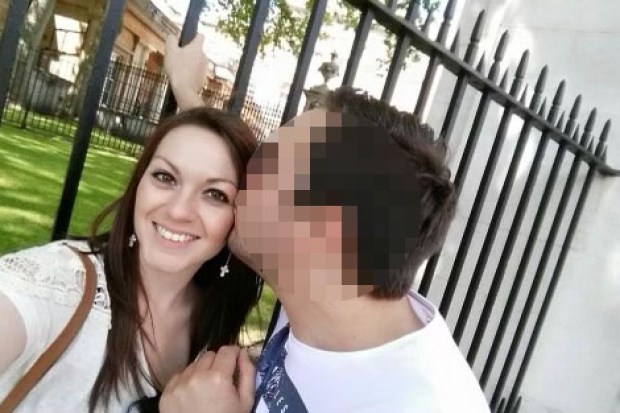 NATALIE KENDALL 33, an admin assistant, lives in Dorset with husband Ed,35. a restaurant manager, says a bad kiss caused her to end an otherwise perfect relationship. She tells MARTHA CLIFF why:

“I’D had a crush on my colleague Jake* from the moment we met in September 2012  while I was working as a shelf stacker in Sainsbury’s.

He looked just like McFly’s Tom Fletcher –  my ultimate celebrity crush. When things got flirty between us and I found out he was going to be at my local pub I was excited about spending time alone together.

After a couple of drinks, Jake leaned in to kiss me. ‘This is it!’ I thought as I leaned in for what I expected to be the perfect snog.

However, it was the worst kiss I’d ever had – wet and sloppy.

I put it down to the fact he’d had a few drinks and decided to give the relationship a go.

But his technique never improved and I avoided kissing him at all costs.

He  thought it was a bit odd that I’d regularly offer him a cheek instead of  my lips but I don’t think he ever considered  it might be him.

I had to brace myself even when he gave me a little peck.  Things got really awkward when it came to the bedroom. His sloppy kisses did everything but put me in the mood and I would find myself actively discouraging him from kissing me.

I’d tell him I’d rather focus on love-making, which he seemed to have no problem with. But after four months I ended the relationship as I just couldn’t bear it  any longer.

Despite everything,  I  did miss Jake and six years later we reconnected on social media. We went on another date    and I thought he must have more experience kissing.

But I quickly found that nothing had changed. Not prepared to waste any more time, I ended things again.

Kissing is really important to me in a relationship. It’s a wonderful way of communicating love and affection, and I wasn’t prepared to ­sacrifice that. Jake and I had plenty of chemistry but the kiss just let us down.

Thankfully when I met my husband in February 2019,  he was an extremely good kisser so I have no complaints.”

* Name has been changed.

My Ex & My Fiancé At War For My Heart-Please Advise 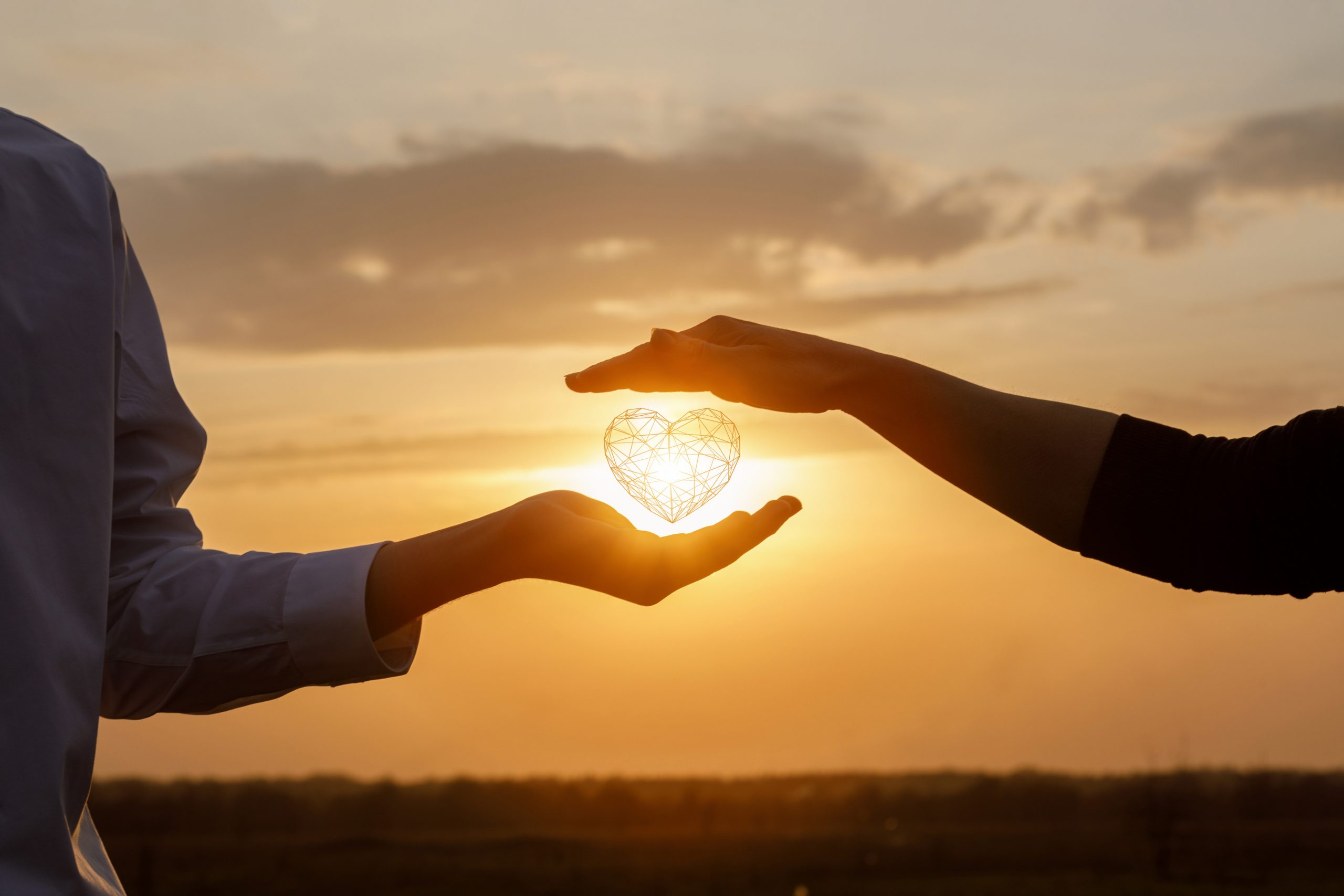 12 Signs He Will Eventually Commit 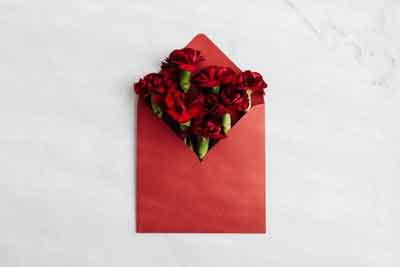 Send Your Mom a Flower Bouquet She Won’t Forget