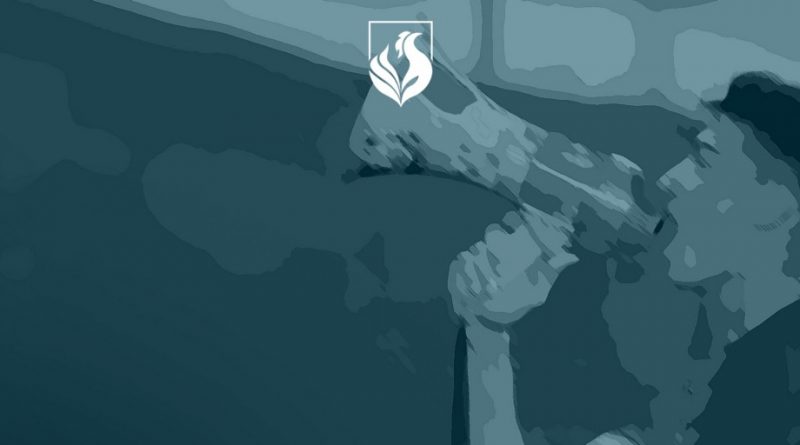 France Fantasy — Announcement about the postponement of games in Gameweek 1.

Know what will happen with the postponement of the PSG, Metz, Montpellier, Lyon, Marseille and Saint-Étienne games.

The following announcement clarifies what will happen with the postponement of matches in Gameweek 1, namely the PSG vs. Metz, Montpellier vs. Lyon and Marseille vs. Saint-Étienne games.

Given the expected change of schedule to a place after the end of GW1, these games will NOT be taken into consideration for Fantasy points.

We could keep the gameweek open so you could make changes to the GW1 lineup in the future, but it wouldn’t be a good thing, game-wise. This way, these games will be treated like all other games anticipated or postponed that are outside of a normal course of a round.

With this in mind, and with the number of games being impacted, our decision is to add an extra Wildcard in Gameweek 2, for exclusive use in that round, so you can pick a team specifically for GW1, without any players from the postponed games, and rebuild your squad from scratch in GW2, without any kind of hit-points.

On top of this, and as stated in the Rulebook for France Fantasy:

As a “freebie” for that weekend were you’ve got a wedding you can’t miss, the gameweek were everything went wrong or some other kind of emergency, for the total score of the France Fantasy we’ll only account for your best 34 gameweeks of 38 in play.

So, even if you already made your team and forget to change your team, you’re completely covered for the postponement of these games under “some other kind of emergency” and you will not see your final ranking being hurt by this gameweek.

Regarding Draft Leagues, and with the state of affairs for GW1 of France Fantasy, our decision is to start them only for Gameweek 2, so there’s no doubts about who and how to draft your squad.

Just as you should take this opportunity to make the best possible team for GW1 without any concerns about following weeks (tip for the beginners), we take the opportunity to express our rejoice for the feedback we’ve received in the meantime regarding this postponement, with that feedback being along the lines for what we had already planned to do. Our commitment has always been to make RealFevr the best Fantasy platform in the Universe and together we can go far.

Now that you know what will happen on Gameweek 1, start thinking about what you want to do with your team.

France Fantasy — Announcement about the postponement of games in Gameweek 1. was originally published in The Call-Up on Medium, where people are continuing the conversation by highlighting and responding to this story.