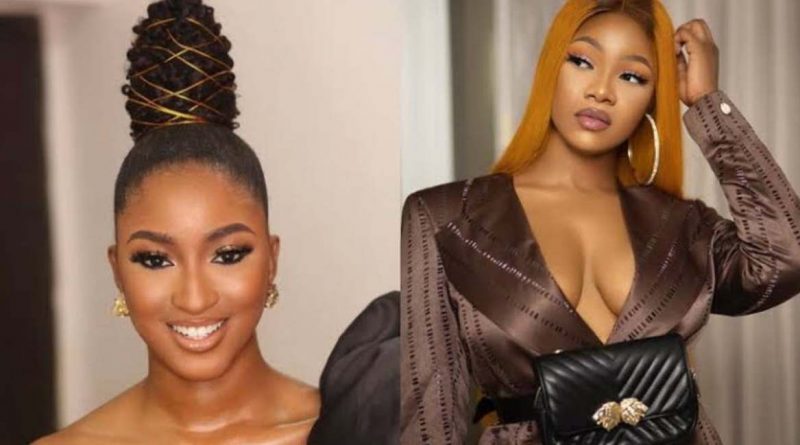 Entertainment
June 4, 2020June 4, 2020 Stan 0 Comments
LinkedInFacebookTweetPin
LiveChat will greatly increase the number of your satisfied customers. I've already tried it and I can recommend it as a go-to customer service tool! Sign up today for a free trial!

On Day 3 of the BBNaija reunion show, there was a heated argument between Tacha and Kim Oprah and they bickered back and forth.

It all started after most of the BBNaija ex-participants said Seyi, Tacha and Omashola bragged a lot in the house.

The host of the show, Ebuka Obi-Uchendu asked Mercy why she brought in three bags of clothes into the house and she said she came in with many clothes because that’s who she is, she loves to dress up and hardly repeats clothes.

Moving on, Jackye was asked if she was showing off in the house and she said she was intellectual and only showing who she is.

Kim Oprah was asked why she felt Tacha was proud.

The model stated that Tacha brags a lot and said she didn’t back up her bragging that it was just mouth.

According to her, it was rude of her (Tacha) to say that other housemates were escorting her into house at the beginning of the show and she said Seyi did the same thing at some point in time.

Kim Oprah talking about Tacha showing off during the show #BBNPepperDemReunion #BBNaijaReunion pic.twitter.com/KkaGwCNuwN

Esther had a different opinion as she said that people were only putting others down to get ahead because it’s a game.

Tacha fired back at Kim, saying that she should fix her insecurities and the only time they both stood up in the house she left.

It didn’t end there as she said that Kim shouldn’t bring in sentiments in a game and if she’s not strong enough, she should have stayed at home.

Kim Oprah took a shot at Tacha and brought up her disqualification.

Tacha : You should be inspired

Kim: you cannot inspired me tacha.. It is your insecurity that make you speak let me that.. You need to correct yourself!! #BBNaijaReunion pic.twitter.com/WexZPpB5eW

Venita also weighed in on the matter and she explained that Tacha is abrasive because she reflects her insecurities and puts down others so she can feel good about herself.

Watch the video below: