Headline news on Tuesday October 16, 1951, was that 17 people had been killed when a South African Airways (SAA) Dakota, the Paardeberg crashed into a mountain and exploded in the air. There were 13 passengers, including my maternal grandfather, Archie Cramer and four crew members.

It was reported to be the first major South African air crash involving an SAA plane.

The weather was described as very “unpleasant” with wind that had up to 50 miles an hour velocity and low visibility. There were also said to be “occasional cloud and thunder conditions”. Its last known communication was at 3.48 pm when the pilot radioed their expected time of arrival at Stamford Hill (Durban) as 5.35 pm.

The next morning, the pilot of the Paardeberg’s sister plane spotted the burnt out wreckage of the plane strewn over a large patch of mountainside. It was clear to him that the plane had crashed into the mountain and exploded. It was also very clear that there were no survivors.

The mountain into which the plane crashed is about 7,500 feet (2,280 meters) above sea level and the only high ground in the immediate area. It was about 11 miles (about 18 km) south of Kokstad which is situated inland between Port Shepstone and Port St. Johns.

During the period of time that the plane was “missing”, ships at sea were alerted and the well known mailship, Cape Town Castle was on the look-out, using its radar equipment. South African Airways Sunderlands and Harvards were on stand-by in Durban, while SAA Lodestars flew along the likely route the plane had taken and then on parallel courses up and down the coast.

People on the ground reported hearing the droning of heavy motors at different times (and in different places) during the afternoon of Monday October 15. At about 4 pm, at Mendu, which is 20 miles (32 km) from the Bashee River mouth, an aircraft was heard flying very low in thick cloud. There was also a report of a plane flying over Tsolo at about 4.30 that afternoon. The Paardeberg was the only “big” plane on the route at that time.

The Paardeberg air crash was the first major accident in the history of SAA, as well as the first in which people had died. It was reported at the time that SAA had an exceptionally good safety record.

There had previously been three fatal air crashes involving South African passenger planes, but all owned by private charter companies. In January 1950 12 people died when a Dove crashed near Ixopo, which is about 63 miles or 104 km south east of Kokstad. In December 1948 13 lives were lost when a Dakota crashed in Italy. And in May 1948, 13 people died when a Dakota crashed near Vrede in the Free State, South Africa.

Crew and Passengers Who Died in the Paardeberg

Commander Douglas Ellis, said to have been in his mid-thirties, was captain of the ill-fated Paardeberg. Previously a transport pilot in the South African Air Force, he was very experienced, with between 7,000 and 8,000 flying hours. The first officer was Fred Joubert, who was in his early thirties. The wireless operator was a Mr. le Roux, and air hostess, Miss Mary Bondietti from Cape Town. Both Ellis and le Roux were from Germiston in Gauteng, while Joubert was from Benoni.

Ironically, three of the passengers killed, Dulcie James, 31 and her two children, Deborah, 6, and Meyrick, 2, were listed as being from Valley Green in Elgin in the Western Cape. Valley Green is an apple farm that was owned by my cousin Jean Beaumont’s (born Swift) father-in-law in the 1960s, 70s, and 80s. Newspaper reports stated that Mrs. James (formerly Timson) was flying to Durban where her husband’s parents lived. Her husband, Mr Meyrick James was travelling by car with her oldest child, Paullie. Mrs. James had previously been married to an SAAF pilot, Captain Paul Hahn, who was killed in an air crash in the Western Desert during World War II.

An Italian count was also killed. Director of a fibre and paper factory that was being established in Port Elizabeth, Count O. Minerbi was a member of a Rome-based family that held one of the oldest titles in Italy. Prior to the war he had been Italian Consul in both Barcelona and Alexandria. He was also reportedly a very keen sportsman and had represented Italy three years running in the David Cup tennis championships.

My grandfather, who at the time was regional director of the Schlesinger organization in Natal, was on his way back to Durban from Cape Town after visiting his daughter (my bother) and his grand-daughter (me). A former public prosecutor, he had previously been chairman of the South African Citrus Board and the Deciduous Fruit and Co-operative Citrus Exchange (South Africa). For three years he was president of the South African Automobile Association. 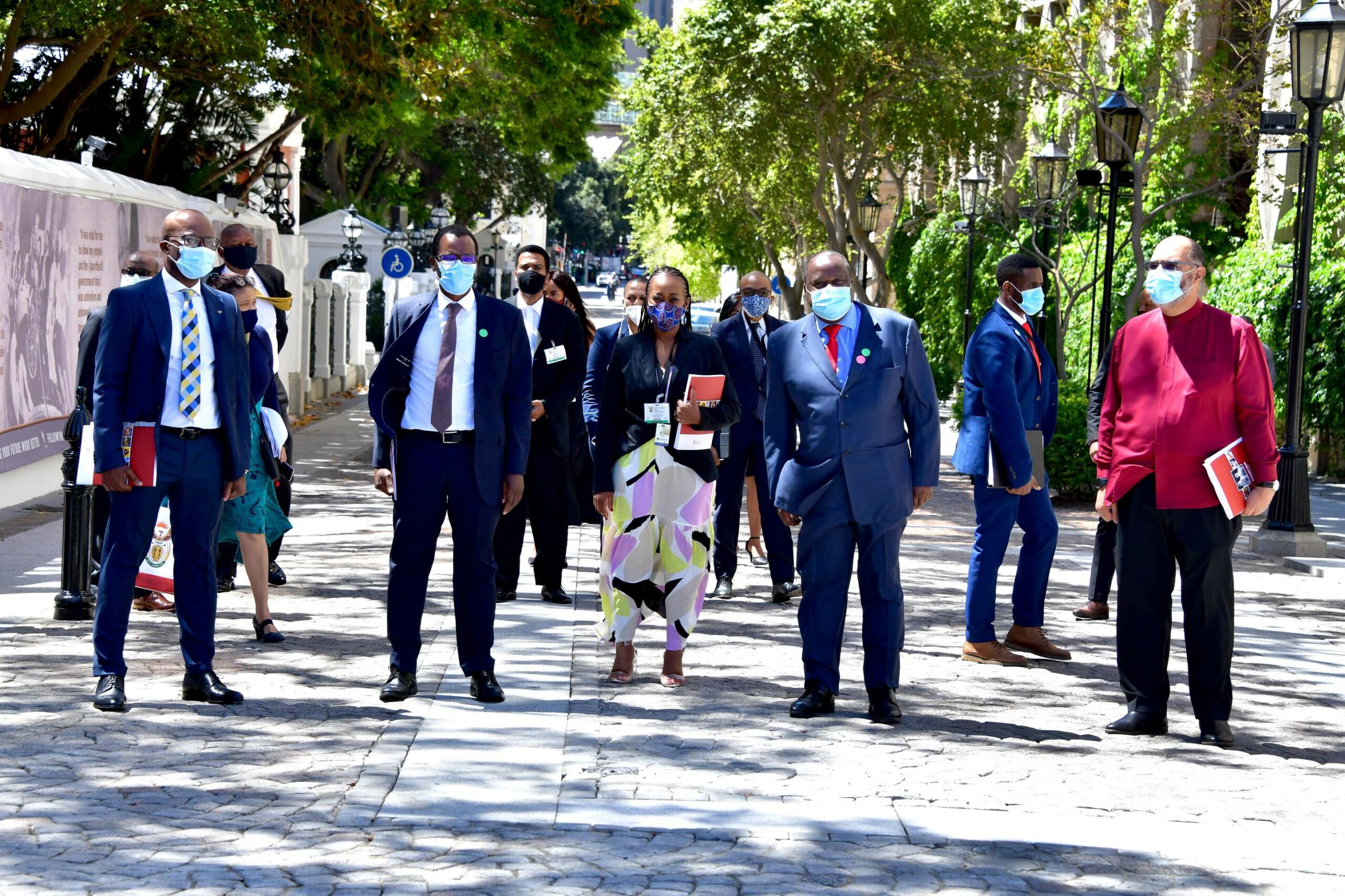