The Minister of Finance, Budget and National Planning, Mrs Zainab Ahmed, yesterday, disagreed with the Independent Shareholders Association of Nigeria over plans by the Federal Government to take over unclaimed dividends worth over N150billion in the country.

While the minister insisted that the Federal Government has the right to borrow any unclaimed dividends that is lying fallow, the shareholders said such money should be returned to the companies that issued the dividends in the first place.

Mrs Ahmed and the other critical stakeholders made their views known during a public hearing on the Finance Bill 2020 organised by the Joint Senate Committee on Finance, Customs and Excise, Trade and Investment and National Planning in Abuja.

“On the issue of unclaimed dividends, what the government is proposing is in line with the provisions of the constitution. Any fund that is lying fallow after a certain period of time cannot be taken over but such funds could be borrowed.

“The Unit Trust is a borrowing arrangement of the government. At the moment, the Debt Management Office (DMO) issues securities to the registrars in case owners of such unclaimed dividends or deposit in dormant accounts come forward to claim their entitlement’’.

“The reason the DMO would be in charge of the unclaimed dividends and deposit in dormant accounts is because it has the mandate to manage debts on behalf of the government.

“That is why we recommend that the DMO as against the SEC (Securities and Exchange Commission) should manage the funds.

“It is possible that a different arrangement is in place in other jurisdiction but I want to state that in the amended CAMA, there is a provision that had modified the section that mandates the registrars to return unclaimed dividends after 12 years to the companies that paid the dividends in the first instance.

“Rather than the companies to collect back the money and redistribute, government wanted to manage the funds.”

But the National Coordinator, Independent Shareholders Association of Nigeria representing all the shareholders in the country, Mr Sunny Nwosu, insisted that unclaimed dividends are shareholders money and not government money.

Nwosu said: “It should never be entrusted in the hands of government or with any unclaimed dividends agency. Our position is that we are totally against issues that affect the dividends of a private investor. What government needs to do is to make it easier for people to get letters of arbitration. This will reduce cases of unclaimed dividends. People go to claim their dividends everyday; unclaimed dividends should be reverted to the company that issued it.”

The Chairman, Senate Committee on Finance, Senator Solomon Adeola asked the minister what would happen if the DMO takes over the management of the funds and the owners of the unclaimed dividends or deposits in the dormant accounts showed up.

The minister explained that the fund management that would be set up, would give details of the procedure of how the funds would be managed.

Adeola however said the committee would be interested in making sure that the proposed amendments spell out clearly what the position is so as to allay the fears of Nigerians that in accordance with the Act, that once the owners of the unclaimed funds come forward with an application, the registrar would make a request to DMO based on the evidence provided by the unclaimed funds owners.

The minister agreed with Adeola. She said: “It has been anticipated in the Act because only the registrar could ratify that the person that is making the claims is the rightful owner. The essence of this is that the funds since it is a borrowed money would be available for government to use.

“The government is just trying to make use of the funds in the interest of Nigerians because there is no point having idle funds in the banks whereas government needs money to carry out many developmental projects. This is well intended, some shareholders may not be happy. Certainly, no regulator is happy. This is our proposal and we belief that the National Assembly would take the right decisions for the benefit of the greater good of Nigerians.

“The United Kingdom also has a provision that dividends not claimed after four years, revert to the companies that issued them.

“We are now proposing to reduce the length of time that the unclaimed dividends could revert to the companies, we are proposing six years. It would be a pool of funds and whoever comes up with a request for refund would have enough to collect.”

Representative of SEC, Abdulkadir Abbas, said critical stakeholders in the capital market have inundated the commission with complaints over the proposal to set up an unclaimed dividends trust fund.

He said SEC has come up with innovations over the years to minimise cases of unclaimed dividends.

He said about 1.5million shareholders have been mandated under the e-dividend mandate initiative and that it has resulted in the consolidation of 50, 000 applications involving five billion unit of shares.

Abbas said: “We are advocating a modification of the provisions with regards to management and governance of the trust fund to avoid possible harm to the capital market which is still struggling to survive.”

Asked by the committee to declare the total unclaimed dividends, Abbas said it is over N150billion. 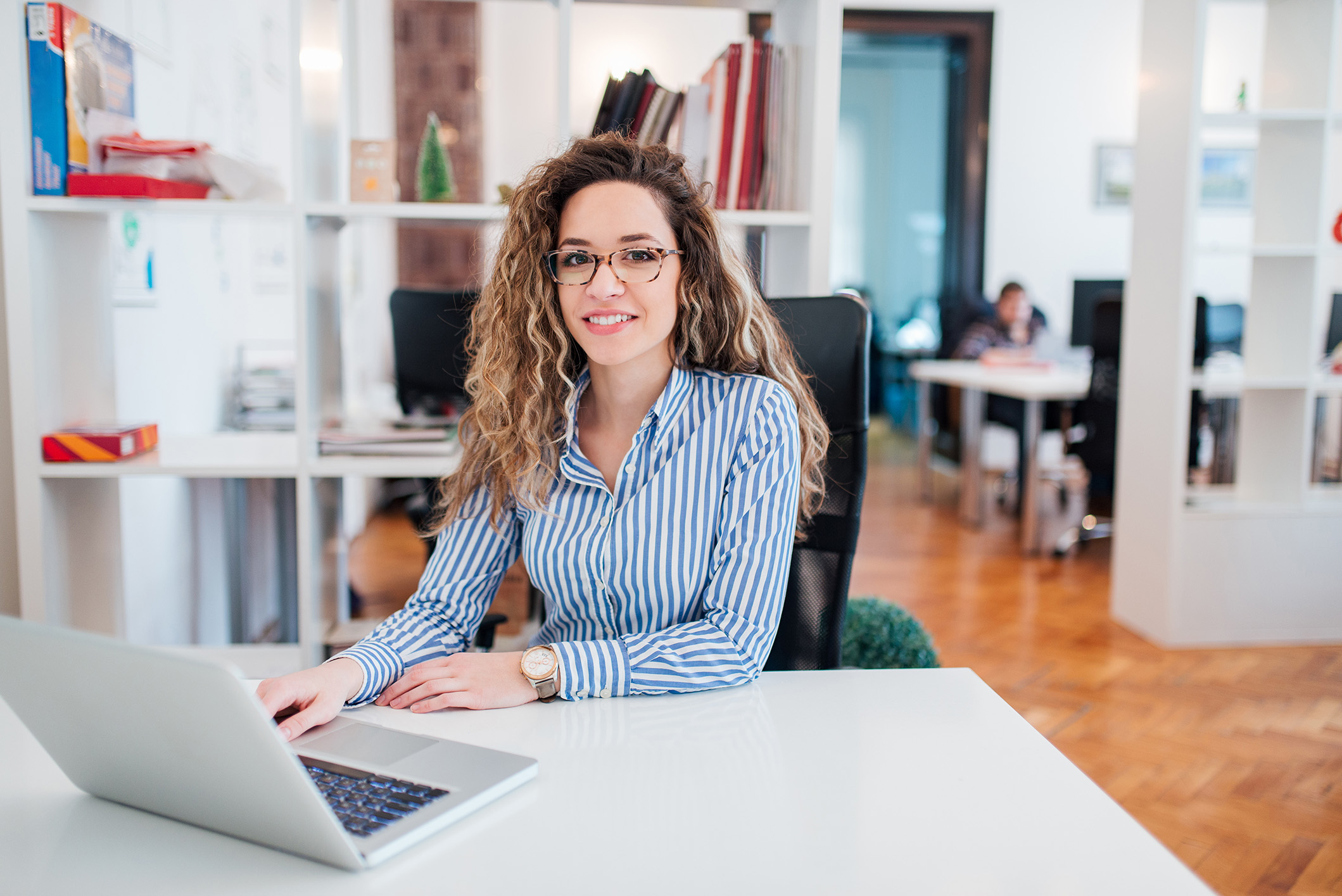 A Test is Worth a Thousand Words