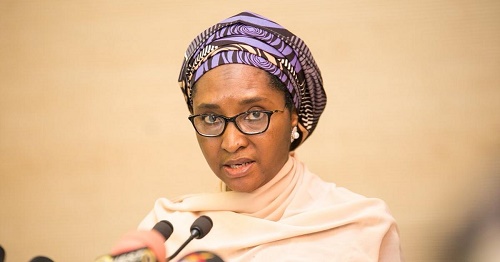 The Minister of Finance, Mrs Zainab Ahmed says the Federal Government is not considering accessing the Debt Service Suspension Initiative (DSSI) loan due to the high risks the offer comes with.

Ahmed made this known on Tuesday in Abuja at the public presentation of the 2021 budget proposal.

Ahmed said that the Federal Government had assessed the offer and reviewed the loan agreement it had with bilateral partners it borrowed from, adding that it was limited in its ability to access the loan.

“We have also had to review the loan agreements between us and commercial lenders such as the private parties that buy our Eurobonds and right now we are limited in being able to access this.

“We understand that there will be a DSSI 2.0 that is currently being considered by G-20, not only in Nigeria, there are a number of countries globally that are not able to access the DSSI because of similar limitations that we have in Nigeria.

“The risks are high, and taking the offer might trigger an incidence of default by some of the lenders, so we have to play safe and not take it.”

According to her, the good news for Nigeria is that the component of the debt service obligation Nigeria has under the bilateral agreement is very small that it can continue to manage.

She, however, said that if the next version came up and the limitations were taken into account, the Federal Government might consider it, in spite of the risks, terms and conditions for the country.

The minister said that Eurobonds issuance to fund the 2021 budget was not an option, adding that the Federal Government would consider its options carefully when it was time.

She said this was because if the domestic market would give a better yield, there would be no need to go to the international capital market.

“On the other hand, if the market offers much better yield than the local market, then we will consider that option so I cannot tell you yes or no right now, it all depends on what happens in 2021.
“There are a lot of uncertainties in the global economy and we cannot predict what will happen in the international capital market in 2021,” she said.

Giving a breakdown of the 2021 budget proposal, she said 31 per cent of projected revenues would come from oil related sources, while 69 per cent would be earned from non-oil sources.

She said that the overall budget deficit proposed for 2021 was N5.196 trillion, representing 3.64 per cent of Gross Domestic Product (GDP).

Ahmed said that the budget deficit would be financed mainly by borrowings with domestic sources accounting for N2.14 trillion, while foreign sources would account for the other N2.14 trillion.

She said that multi-lateral/bi-lateral loan drawdowns were N709.69 billion and privatisation proceeds would account for N205.15 billion.

Giving an aggregate of the 2021 expenditure, inclusive of Government Owned Enterprises (GOEs), Ahmed said N13.08 trillion. which was 21 per cent higher than the revised 2020 budget was projected to be spent.

She said that recurrent (non-debt) spending estimated at N5.93 trillion was 43.19 per cent of total expenditure and 14.32 per cent higher than the 2020 revised estimates -reflecting increases in salaries and pensions.

She said that capital expenditure of N3.85 trillion was 29.43 per cent of total expenditure and 43.4 per cent higher than the 2020 revised budget (inclusive of Capital component of Statutory Transfers, GOEs Capital and Project-tied loans expenditures).

“Provision to retire maturing bonds to local contractors/suppliers of N220bn is 1.68 per cent of total expenditure.

“This reflects the Federal Government’s commitment to offset accumulated arrears of contractual obligations dating back over 10 years.”

Office of the Secretary to the Government of the Federation N59.36 billion.

Ahmed said that the capital expenditure for the Ministry of Finance, Budget and National Planning was inclusive of N221.43 billion multilateral/bilateral project tied loans domiciled in IER and N152.4 billion transfers to the Nigerian Bulk Electricity Trading Plc. (NBET) of which N150 billion was for the Power Sector Recovery Programme (PSRP).

She said that allocations to health included the provision for the Basic Health Care Provision Fund (BHCPF), GAVI/Immunisation and counterpart funding for health programmes.

She said that the Universal Basic Education Commission (UBEC) was also included in the education allocation.

The minister said that there were selected projects captured in the 2021 proposed budget.

Others are the N200 million counterpart-fund for the Mambilla Hydro Power project and N1.5 billion for the distribution expansion programme projects to utilise the stranded power from the grid.

Ahmed said that several measures were being instituted to improve government revenue and entrench a regime of prudence with emphasis on achieving value for money.

“The goal of fiscal interventions will be to keep the economy active through carefully calibrated regulatory/policy measures designed to boost domestic value-addition, de-risk the enterprise environment, attract external investment and sources of funding.

The News Agency of Nigeria (NAN) reports that President Muhammadu Buhari on Oct. 8 presented the 2021 budget proposal of N13.08 trillion to the National Assembly for consideration and passage into law. (NAN) 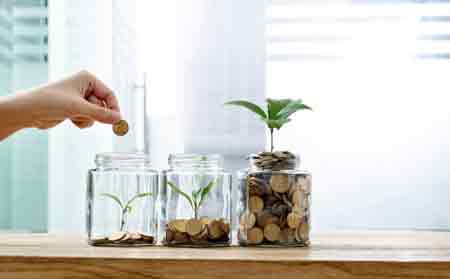 What are Good Investment Choices in 2021 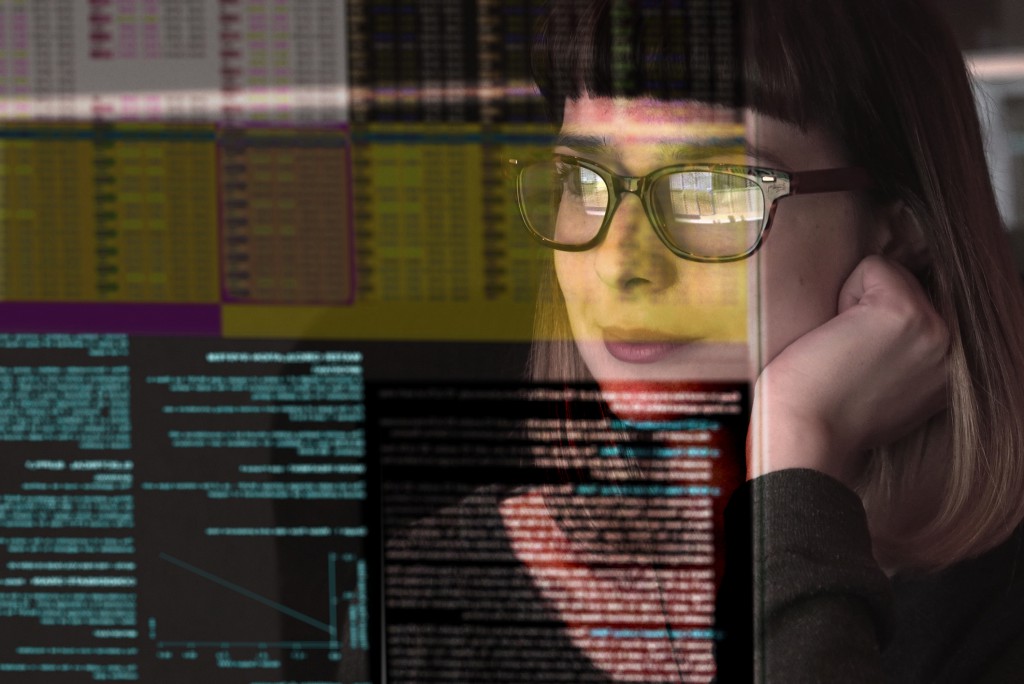 Is Data Quality Holding You Back From Better Email Personalization?