The case is the latest Republican legal attack on the signature policy achievement of former US president Barack Obama.

The conservative-majority US Supreme Court on Tuesday dives back into politically perilous waters as it hears arguments over a Republican challenge backed by President Donald Trump’s administration aiming to invalidate the Obamacare healthcare law.

President-elect Joe Biden has criticised Republican efforts to throw out the Affordable Care Act (ACA), as the law is formally known, in the midst of a deadly coronavirus pandemic and hopes to buttress Obamacare after taking office on January 20.

The case represents the latest Republican legal attack on the 2010 law, which was the signature domestic policy achievement of Democratic former President Barack Obama, under whom Biden served as vice president.

The Supreme Court has a 6-3 conservative majority after the Republican-led Senate last month confirmed US President Donald Trump’s third appointee, Amy Coney Barrett. Most legal experts think the justices will stop short of a seismic ruling striking down Obamacare. The Supreme Court in 2012 and 2015 fended off previous Republican challenges to it.

President-elect Joe Biden is scheduled to deliver a speech on the Affordable Care Act (ACA) on Tuesday.

His speech reflects the importance he is putting on healthcare as he prepares to take office in January amid the worst pandemic in more than a century. He is launching his transition process this week as the coronavirus surges across the country. The US surpassed 10 million cases on Monday.

Republican-governed states led by Texas, later backed by Trump’s administration, sued in 2018 in Texas to strike down the law. The justices are due to hear 80 minutes of arguments by teleconference in an appeal by a coalition of Democratic-led states including California and New York and the Democratic-led House of Representatives to preserve Obamacare.

If Obamacare were to be struck down, up to 20 million Americans could lose medical insurance and insurers could once again refuse to cover people with pre-existing medical conditions. Obamacare expanded public healthcare programmes and created marketplaces for private insurance.

“We believe there are nine justices who connect the dots and see how important this is,” said California Attorney General Xavier Becerra, a Democrat who is leading the coalition of 20 states defending Obamacare.

“We think there’s a very strong chance that Americans will continue to have good healthcare coverage,” Becerra added.

Texas-based US District Court Judge Reed O’Connor in 2018 ruled that Obamacare was unconstitutional as currently structured in light of a Republican-backed change made by Congress a year earlier.

The New Orleans-based 5th US Circuit Court of Appeals last year partially upheld that ruling, saying the law’s “individual mandate”, which required people to obtain insurance or pay a financial penalty, afoul of the Constitution. But the 5th Circuit stopped short of striking down the law. The Democratic-led states and the House then appealed to the Supreme Court.

The 2012 Supreme Court ruling upheld most Obamacare provisions including the individual mandate. The court defined this penalty as a tax and thus found the law permissible under the Constitution’s provision empowering Congress to levy taxes. 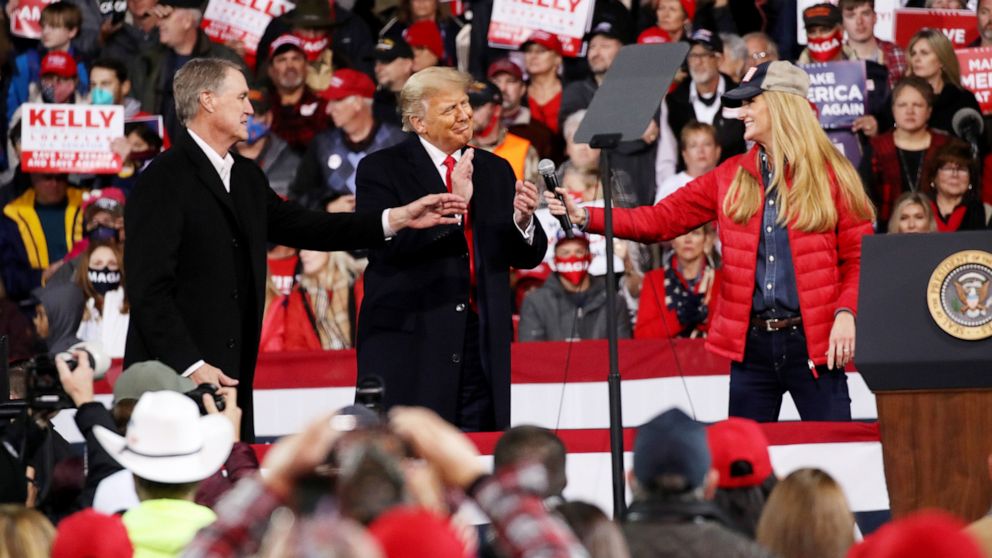 Trump is fundraising off Georgia runoffs, but his PAC is spending none of it on the candidates