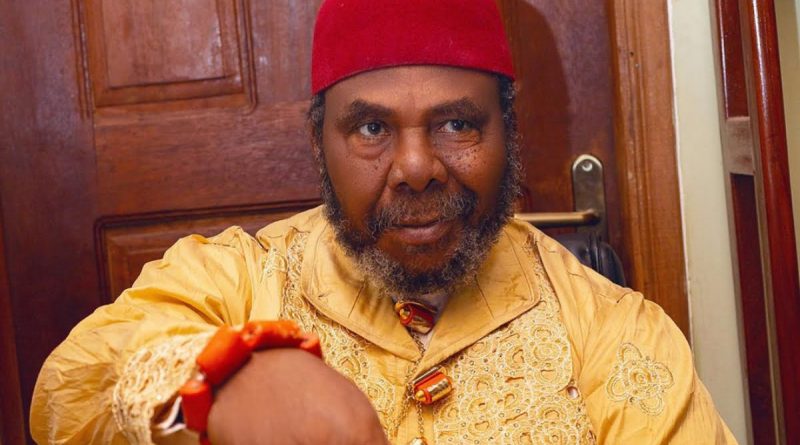 The Islamic Movement in Nigeria, IMN, also known as Shiites, have attacked veteran Nollywood actor, Pete Edochie, over his role in a new movie, ‘Fatal Arrogance.’

In a statement signed by its Spokesman, Musa Ibrahim, and made available to DAILY POST on Tuesday, the IMN said it found Edochie’s explanation of his reason for participating in the movie “flawed and his excuses unimpressive, irrational, and at best absurd.”

The veteran actor had in a-12-minute video clip on his Facebook page, explained his role in the movie which the IMN believes was sponsored by the Nigerian army.

“Firstly, any serious artist worth the name must, first of all, undertake some kind of serious research to get the facts of any script brought to him right.

“This must be done through intense reading of the literature and interviews with scholars who are conversant with the facts. Pete Edochie did none of that.

“Had he been bold enough to cross-check, he would have realized that genocide took place in Zaria in 2015 where over a thousand Nigerian lives were wasted by the sponsors of the film.

“He would have come across the very many attempts by the perpetrators to hide these heinous crimes, firstly by the burial of their victims in mass graves, an internationally recognized crime against humanity as reported by Amnesty International.

“Had Pete Edochie cared to carry out a background check on the scripts given to him to act, he would have realized that the Islamic Movement in Nigeria has been victorious in all the over ten different cases it was in court against the government and perpetrators since that genocide. The government, with all its might and powers, has never proven any case of crime or terrorism against it, its leadership or members in any court of law.

“He would have come across the blunt truth stated by Honourable Justice Gabriel Kolawole, then of the Abuja Federal High Court that, ‘Invidious unobtrusive acts of intolerance by majority Muslims who follow the Sunni school of thought against the minority Muslims who follow the Shiah school of thought is an important factor escalating the current crisis leading to the continued detention of the leader of the Islamic Movement in Nigeria and the continued incessant persecution of its members.’

“If Edochie has any character as he claims, he would not have accepted to act any role in a film that seems to change the narrative and distort history based on a book distorting facts! If he had any integrity, he would not have accepted to appear in a movie tarnishing the image of an oppressed personality like Sheikh Zakzaky and still think he did nothing wrong because the Sheikh was not mentioned by name.

“Edochie has thrown his professionalism to the winds as he chose to be paid to distort historical facts, yet claiming not to refer to anybody, when clearly the cast bears all the telltale signs of mischievous attempt, at not only demonizing IMN but also Islam as a whole. Peaceful protesters of the Movement are mischievously depicted as armed protesters, with guns and knives tasty for the blood of the innocent.

“Yet, Edochie would rather that we waited for him and his perpetrator sponsors to complete their denigration and manipulation before we complain, even as we have seen enough to convince us of their wicked intentions.

“Pete Edochie also claimed that his life was threatened without saying by whom in an attempt to give the Movement a bad name and to attract cheap sympathy from Nigerians.

“The petition written by the Islamic Movement in Nigeria to the Inspector General of Police and the Film’s Censors Board doesn’t threaten anyone’s life. Issuing of threats has never been in our character.

“Finally, the bottom line is that Pete Edochie should be honourable enough to accept that he allowed himself to be used to further vilify victims of one of the worst state-sponsored massacres of its citizens. He could still redeem his name as other actors in the ill-fated film are doing.” 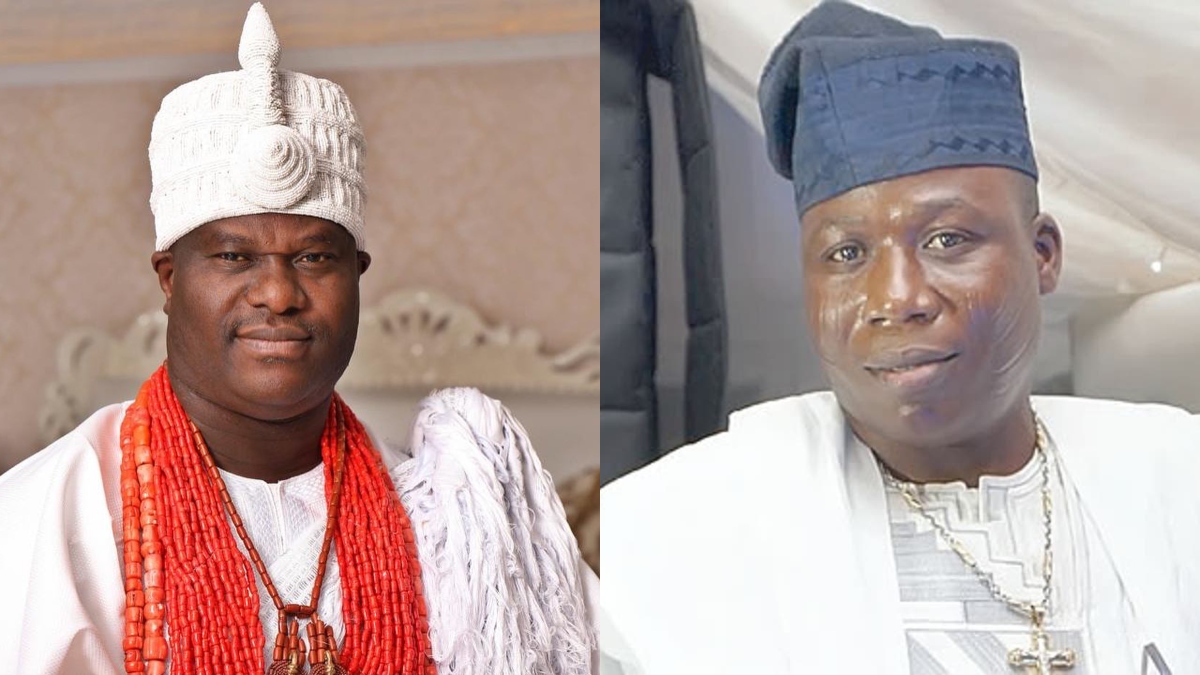 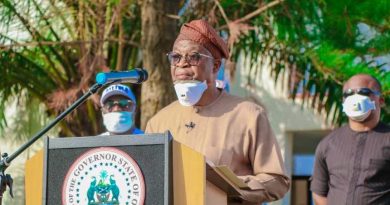