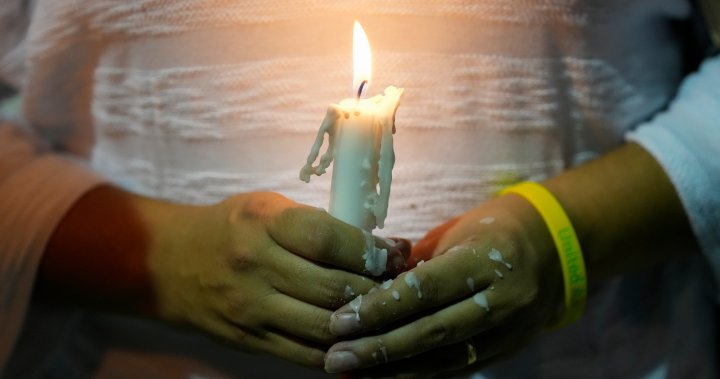 Estelle Hedaya was the outspoken life of the party who loved travel and fashion. She lived on the sixth floor and quickly connected with fellow former New Yorker Linda March, an adventurous traveler who was renting out the penthouse.

Nearly a month later, the two close friends are among the last of those missing in the Champlain Towers South collapse, along with Anastasia Gromova, a 24-year-old who had just been accepted to a program teaching English to students in Japan. The young go-getter was visiting friends at the Surfside condo for one last hurrah.

“She always wanted to do as much as possible with her life,” her father Sergiy Gromov said Monday. “It seems like she knew that it was not going to last long.”

Miami-Dade County authorities said at least 97 people died from the June 24 collapse. As of Monday, 95 of those victims had been identified, with potentially at least one more person buried in the rubble.

“The weirdest thing about this whole thing is that Estelle’s best friend in the whole building is Linda,” said Hedaya’s boss Joe Murphy.

Leah Sutton, a close friend of both women who celebrated holidays and birthdays with them, said it’s doubly heartbreaking.

“Friends in life and souls in death,” said Sutton, who said she is struggling to make sense of it all. “Maybe Linda and Estelle are showing the way to heaven to all the other victims.”

The recovery efforts feel painfully slow for their families as it stretches into a fourth week. Officials said Sunday they are “working to dewater the lower levels of the collapse,” lamenting it’s becoming increasingly difficult to identify victims during this phase of the search. They are relying heavily on the medical examiner and highly technical processes to identify remains.

March, a bubbly and outgoing 58-year-old attorney, was always eager to strike up a conversation. She loved the beach and was looking for a new start in Miami. In the past decade, she’d lost her sister and mother to cancer, her father died a few years later and she and her husband divorced.

Back in New York, her two best friends, as close as sisters, wait in agony.

“It feels like the wound gets deeper with each day that she is not located,” friend Dawn Falco said. “After falling victim to such a horrendous tragedy, she at least deserves to be placed to rest with dignity.”

The 54-year-old also had a blog called “Follow the Toes,” where she documented her international travels, foodie delights, dieting success and favourite spas.

Like March and Hedaya, Anastasia Gromova also loved to travel, and enjoyed good food and wine, her mother said. Although decades apart in age, the women were all fiercely independent.

Gromova was visiting with 23-year-old Michelle Pazos at her father Miguel’s apartment. Michelle’s body was found 10 days ago and police said the body of Miguel Pazos, 55, was found July 8.

Gromova’s parents and sister, who live in Canada and immediately flew to Florida after the collapse, still sit and wait. They broke down in sobs Monday as they shared the agony, watching other victims’ relatives, alongside whom they waited for weeks, return home after their loved one was identified.

“We are still waiting,” her mother, Larysa Gromova, said through tears. “It’s too much, it’s taking too long.”

Anna Gromova described her sister as a bright star, who always knew what she wanted and went after it.

As the days pass, her family struggles with the whys.

“Why her, why us, why this building, why today, why not yesterday, just so many questions,” her mother said quietly.

“She went on a two-week vacation. She was a young girl. She had all her life in front of her,” said the grieving mother. “Such a sudden thing, so many buildings in Miami. It had to be hers for the one week she was here.” 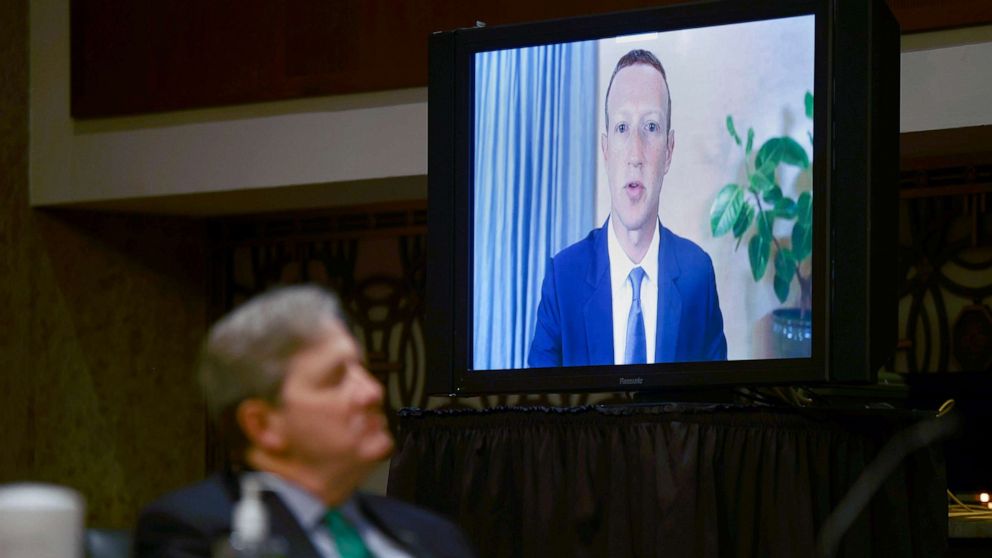 Why the delay? The nations waiting to see how Covid vaccinations unfold | World news