Americans living outside the USA must continue to file U.S. income tax returns, and pay U.S. tax on their worldwide income. They may use one or both of two benefits to reduce their U.S. tax:

A credit is allowed for foreign income taxes paid or accrued. The credit is limited to that part of U.S. tax due to foreign source income. It is not refundable, but any excess credit may be carried to other years to reduce tax.

In addition, an American living and working outside the USA (expat) may exclude from taxable income his or her income earned from work outside the USA. This exclusion is in two parts. The basic exclusion is limited to USD 95,100 for the 2012 tax year, and to USD 97,600 for the 2013 tax year. These amounts are determined on a daily pro rata basis for all days on which the expat qualifies for the exclusion. In addition, the expat may exclude the amount he or she paid for housing in a foreign country in excess of 16% of the basic exclusion. This housing exclusion is limited by jurisdiction. For 2012, the housing exclusion is the amount paid in excess of USD 41.57 per day. For 2013, the amounts in excess of USD 42.78 per day may be excluded.

Example: Jerry, an American citizen, earns USD 105,000 from salary and is a resident of Zaire. Jerry has no other income. Due to the exclusion, personal exemption, and standard deduction, Jerry will have no U.S. income tax.

In addition, the exclusion is not the only good thing that increased. The income level at which each tax bracket applies was also increased for inflation.

American expats must file U.S. income tax returns by June 15 following the tax year. They can get an automatic extension of time to file their returns until October 15.

The increased foreign earned income exclusion, increased tax bracket income levels, and continuation of Bush era lower tax rates are all good news for all American expats. Tax rules for expats are complex. Get the professional help you need to file your return correctly and minimize your U.S. tax. 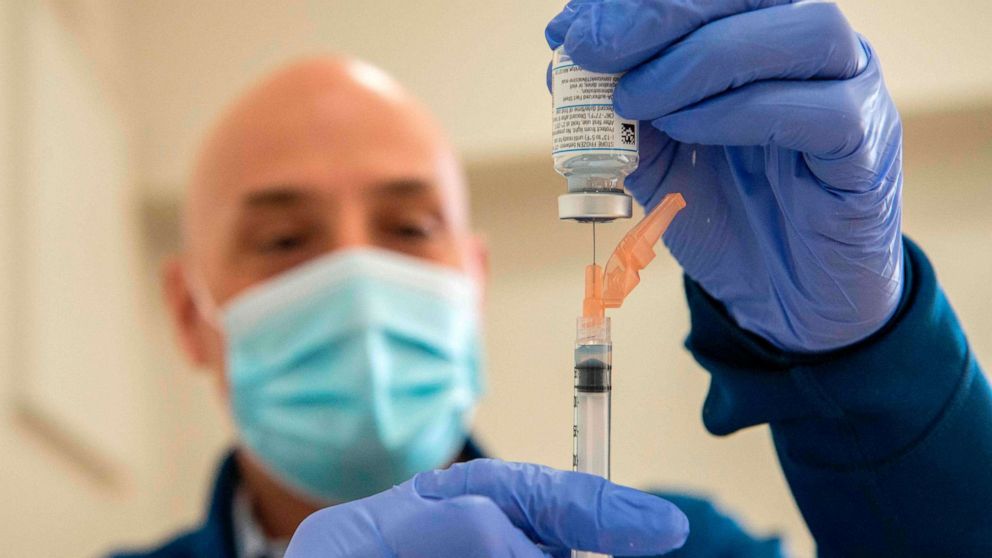 Berenguer Sauniere – “This Place is Terrible”

We Need to Stop Bullying Veterans