Addis Ababa, Ethiopia, Nov 14 – Ethiopia said Saturday that forces loyal to the ruling party in the northern Tigray region had fired into neighbouring Amhara region, raising fears that ongoing fighting could draw in other parts of the country.

A doctor said two military personnel were killed and up to 15 injured in Gondar, one of the targeted cities.

The allegation came as thousands of Ethiopians continued to cross the border into Sudan and aid workers pleaded for access to Tigray, where intense fighting has sparked fears of a devastating conflict in Africa’s second most populous country.

“In the late hours of Nov. 13, 2020, a rocket was fired towards Bahir Dar and Gondar cities. As a result, the airport areas have sustained damages,” an Ethiopian government statement said.

“The TPLF junta is utilising the last of the weaponry within its arsenals,” the statement said, referring to the Tigray People’s Liberation Front, the Tigray ruling party.

TPLF leader Debretsion Gebremichael told AFP Saturday he did not have information about the reported attacks but noted that TPLF leaders have said “any airport used to attack Tigray will be a legitimate target”.

The airports in Bahir Dar, the regional capital, and in Gondar are used by both military and civilian aircraft.

Residents reported hearing gunfire in both cities Friday night, though an Amhara regional government statement said “the situation was controlled within a few minutes” and “our cities are in peace”.

“There were at least two dead” and “10 or 15 injured”, said a doctor at a hospital in Gondar who spoke on condition of anonymity.

He said the casualties appeared to have resulted from an explosion, not from bullets.

“I have seen abdominal, chest and leg injuries,” he said, adding there were “no civilians at all” among the dead or injured.

Hundreds of people are reported to have been killed, some in a gruesome massacre documented by Amnesty International, and thousands have fled fighting and air strikes in Tigray, whose leaders Abiy accuses of seeking to destabilise the country.

Tigray has been under a communications blackout since the operation began, making it difficult to verify claims from both camps about the situation on the ground.

Military officials have vowed to keep the conflict contained in Tigray, and Abiy has repeatedly promised a quick, decisive victory. But Amhara and Tigray are embroiled in long-running disputes over land along their shared border that analysts worry could draw Amhara into the conflict.

Thousands of Amhara militiamen have already headed towards Tigray to fight alongside federal forces, according to Amhara security officials.

One resident of Bahir Dar told AFP there were “two heavy explosions around 10:50 pm”.

“After that there was gunfire for 15 minutes, and then it went quiet,” the resident said.

As of Friday evening, at least 21,000 Ethiopians had fled across the border into Sudan, according to Sudan’s refugee agency.

They have described walking many kilometres in baking heat to flee intense bombardments they say have been carried out by the Ethiopian army.

Meanwhile Tigray leader Debretsion has said hundreds of thousands of people are displaced within the region, where the United Nations is lobbying for full humanitarian access.

Catherine Sozi, the UN’s resident and humanitarian coordinator in Ethiopia, made her plea directly during a reception Friday evening for Demeke Mekonnen, Ethiopia’s new foreign minister. “Things are getting rather hard,” Sozi said during a question-and-answer session, citing the communications blackout, road closures, and shortages of water, fuel and cash.

She later told AFP there was “extreme urgency” for aid workers to get full access.

“We can’t reach the people we need to provide services to,” she said.

“We’re concerned that every hour, every day that the conflict continues, the most vulnerable people become even more vulnerable.”

Abiy, last year’s Nobel Peace Prize winner, on Friday declared the TPLF was in the “throes of death”, but Debretsion dismissed this as a “daydream”.

The TPLF dominated Ethiopian politics for nearly three decades before Abiy took office in 2018 on the back of several years of anti-government protests.

Since then, the TPLF has complained of being sidelined and scapegoated for the country’s woes.

The feud grew more bitter after Tigray went ahead with its own elections in September — defying a nationwide ban on all polls imposed because of the coronavirus pandemic — and tried to brand Abiy an illegitimate ruler.

What Is Africa Day? 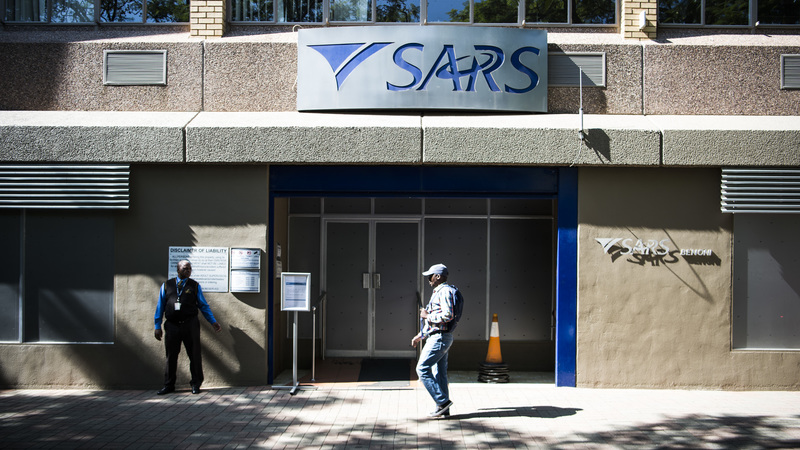