To become a celebrity means to become public. A celebrity looses the privacy of the personal life because the public have interest on the celebrity’s life no matter the size of the issue. This is the prize of fame of most celebrities.

When an announcement is made public on the situation of a celebrity in any point in time in his life, a thin line separates the announcement as news from being a gossip.

In general, news is a statement or information on any developments involving issues, activities and personalities in a certain period of time. News may be communicated through the radio, the daily newspapers, television, or simply through daily conversation.

Well, gossips about celebrities are also communicated using the same media. Recent years with the development of networking through the internet, gossips have gained more grounds on the net and simple daily conversations than any other form of media. Most of the gossips revolve on specific issues of celebrity personalities.

News, on the contrary, does not dwell on a specific issue on one person alone, but covers anything and everything from current developments in business, government affairs, global warming, arts, science and technology.

Gossip and news may be differentiated particularly on the information they intend to communicate. News are present on a simple report with supporting materials to support the facts, while gossip does not provide any proof, but more of conjectures.

Clearly, gossips are based on unconfirmed information from what people say or have said about celebrities.

With uncensored and unplanned pictures and videos taken of celebrities and presented to the public as it developed, paparazzi bring the gossips on celebrities to a brand new level.

Often, a story that a picture exists and that this picture is being distributed on the net for everyone to see spreads like wildfire during hot summer days. As the picture gets viewed by more people, the discussion on the same topic grows and changes into a scandalous gossip. 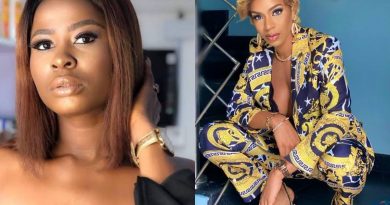 Music As a Form of Entertainment 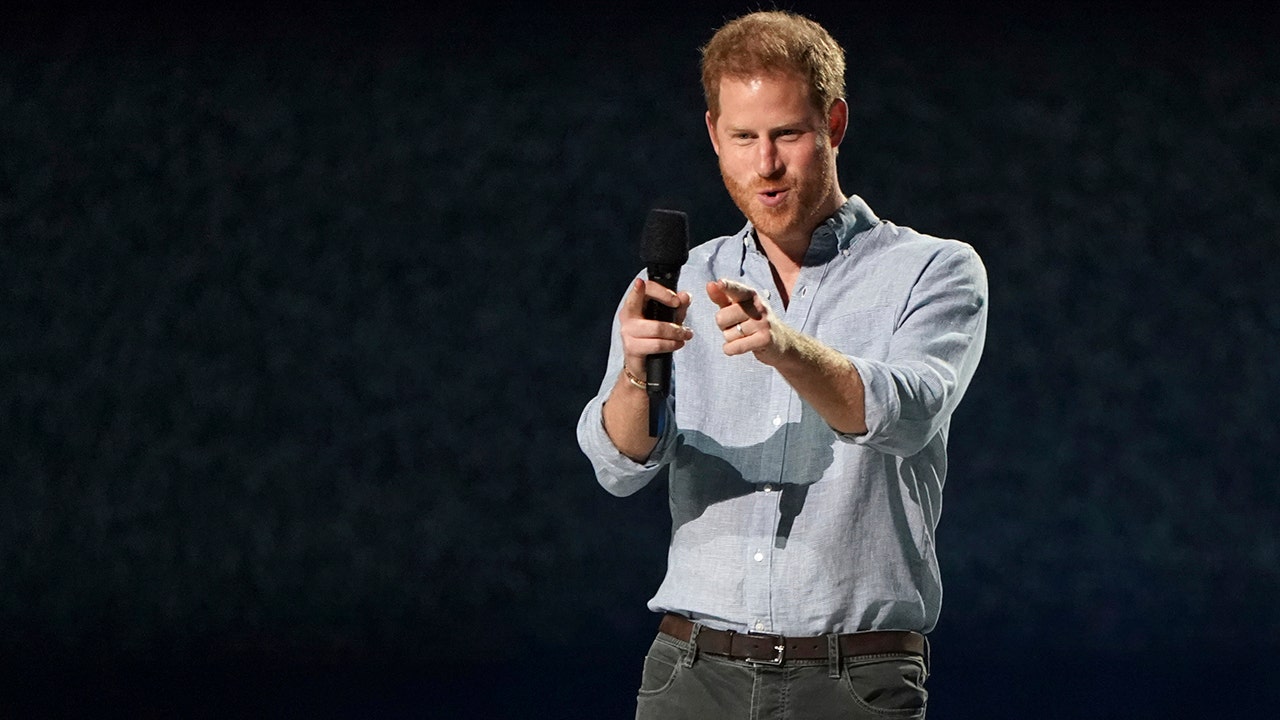