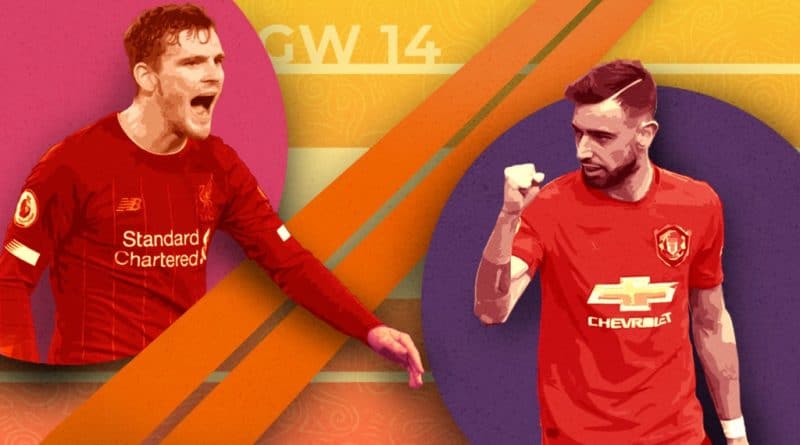 Harry Kane ran away with this round’s MVP, with his first hat-trick!

England Sim Fantasy Gameweek 14 has come to an end and, as always, we deliver you the final scores, every day!

This is where you‘ll find the results for each game, MVP and Dream Team of every round. Check also the main stats (goals, assists, bookings) and the final result of each match.

The highlight of the round was Kane’s hat-trick at home, to cap an amazing performance. Aubameyang, versus Burnley, and Agüero, in an away win, had braces and Liverpool built a comfortable win at Anfield.

Check out what happened in other pitches!

Harry Kane finished GW14 as the MVP, with 13 points! The Spurs’ striker scored his first England Sim Fantasy hat-trick against West Ham, something that his fantasy owners will love as much as The HurriKane did!

Aston Villa and Liverpool lead this #DreamTeam with 3 players a piece, with Leicester, Tottenham, Everton, Man United and Chelsea filling up the remaining spots, for a total of 7 clubs present.

A terrific trio up the pitch, with the MVP Harry Kane (13 points), Dominic Calvert-Lewin (10 points), author of a brace at Newcastle in a much welcomed away win for Everton, and Roberto Firmino (10 points), who did the same in Liverpool’s big home win.

Mohamed Salah (12 points), with three commanding assists for the Reds, and Harvey Barnes (10 points), scorer of one and enabler of another in Leicester’s victory at Vicarage Road, are joined in the midfield by Bruno Fernandes (9 points), responsible for 2 assists in United‘s away win, and John McGinn (8 points), who scored the winner for Aston Villa.

At the back, Andrew Robertson (9 points), had an assist and a cleanie for Liverpool, Antonio Rüdiger (8 points), who opened the scoresheet for Chelsea, and the last two pieces of this Dream Team, Villa’s Björn Engels (6 points) and Tom Heaton (6 points), both playing a big part in the clean sheet kept in Birmingham this round.

Scores are in and here’s how the league table looks like after Gameweek 14.

England Sim Fantasy: the Results of Gameweek 14 was originally published in The Call-Up on Medium, where people are continuing the conversation by highlighting and responding to this story. 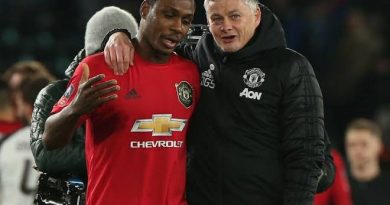 Berbatov Says Ighalo’s Stay Is The Best Option For United