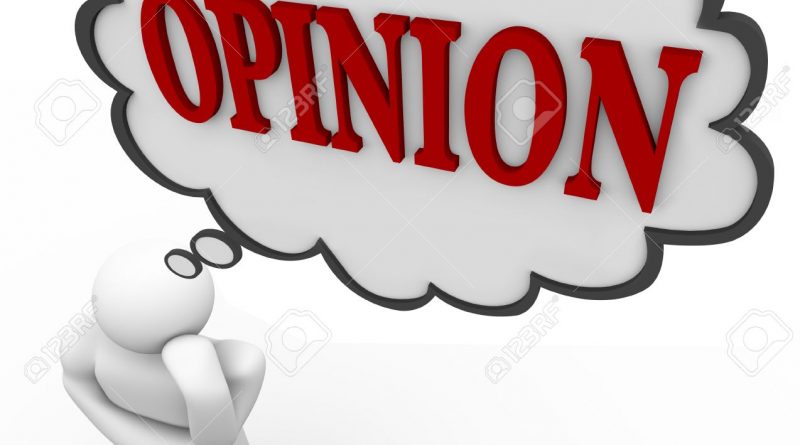 Religion
June 14, 2020June 15, 2020 Stan 0 Comments
LinkedInFacebookTweetPin
LiveChat will greatly increase the number of your satisfied customers. I've already tried it and I can recommend it as a go-to customer service tool! Sign up today for a free trial!

This generation thought rapture was going to take place at the end of the last millennium/beginning of this.

In the 70s, 80s and 90s as the millennium was fast coming to an end, there was a “church boom”. Many rushed to Church not because they understood Christ neither His Love, but the “fear of going to hellfire” did… it was a revival built on fear more than love.

The fear foundation continues into the millennium even till date. This fear factor has given rise to many fear-related doctrines and beliefs that hunted the wheel of progress of the Gospel of Christ.

Some of these fear related beliefs or doctrines are:

I. Extremism of the doctrine of tithe. “If you don’t pay devourer would come from heaven”. I believe in tithing and sowing as a sign of honour to God. I do it as led and not as threatened. If you love Christ, giving to His works happens effortlessly. You can’t use Malachi to intimidate me when Ephesians tells me that “Christ Has redeemed me from the curse of the law”. And you are bringing Malachi to put me in bondage. If you must live by Malachi, let’s go to the Old Testament and live by all the laws there, don’t select the ones to obey.

II. Extremism of doctrine of “father in lord”, A fellow sent to me today’s morning devotional of one of the leading Pentecostal churches today. I wept when I saw the passion in which the writer was talking about “submission” and “father in lord”. He never mentioned biological parents in any way. When they want to cage men, they go to Old Testament to import things to fit into their control system.

Extremism of this doctrine is silent on the leading of the Holy Spirit. It has caged many to the point that God Himself cannot reach His people because they need to access God through “father in the
lord”.

III. They tend to lose their focus and apparently don’t know their place. Nigeria was amalgamated in 1914. There was a revival called Azusa street in 1906 -1915.

You see that the amalgamation happened at the peak and ending days of the revival.

The plan of God is for the south to evangelise the north. The Igbos were to lead that assignment. In Nigeria, they have the highest proportions of Christians and well established in northern parts of Nigeria than any ethnic group. The likes of Nnamdi Azikiwe, Odimegwu Ochukwu were born in the north. This is to tell you how established they were in north in pre-independence Nigeria.

Assemblies of God Church which is an offshoot of Asuza street revival had her Headquarters in Enugu, she arrived Nigeria in 1934, her council was inaugurated in 1964. That was 20 and 50 years respectively after amalgamation.

Two years after the council’s inauguration of Assemblies of God, there was a coup in 1966 that later led to war.

The Igbos who should have run with the gospel, returned back home and struggled to survive post-war hardship.

Emeka now hears Umar, instead of a joyful mood to see someone to witness Christ with, something in him dies.

This is the same when Ngozi sees Zainab and it continues like that… And that is how the devil wanted it.

In the middle of the War in 1968, Arch Bishop Benson Idahosa inaugurated Church of God Mission. With the help of this man, God turned to South West, since South East was not yielding.

It is never a coincidence that over 80% of Church denominations that have great national coverages and acceptance are pioneered by men from South West. Name them, Redeemed Christian Church of God, Living Faith, Deeper Life, Mountain of Fire… the list is endless.

Pst Chris and Christ Embassy are among the very many offshoots of that Assemblies of God revival even though he would later meet Arch Bishop Ben Idahosa of blessed memory, who mentored him in Ministry.

That hate and hatred that Isolated the south east’s Great Commission Ministry after the war, found expressions in the church through the government of Goodluck Jonathan. Many southeastern leaders gained voices in the Church and0 sowed a seed of hate that has been cooking in them towards north since after the war.

The Church almost towed that path of hate and in the last 2019 elections, it was well manifested. Church now breeding hate towards those Christ says love.

As a Christian in China, your primary ministerial constituency is Buddhism, in India it is Hinduism and in Nigeria, it is Islam… “what shall separate us from the love of Christ”? Shall politics?

As COVID-19 has come to deflate and question many man-made doctrines, it is time to look inward, ask ourselves; “what is the core mandate of the Nigerian Church?

After COVID-19-19, I see a teaching revival that would expose men to Christ and not men to a man of God or father in the Lord than it does to God.

It is going to be revival based on the Person and Love of Christ as evangelism as its core. When I say evangelism I mean evangelism. Not members hunting outreach we brand “evangelism”. Evangelism where we take Christ to the World, were our convictions despite hate would conquer them with the Love of Christ. Where we shall go after those who never believe in Jesus as Lord and Saviour. These are the people that when they accept Christ, Heaven rejoices. Not a man who accepts Jesus as Lord and believes in his heart that God raised Him from the dead, but he is still battling with flesh in certain areas. Apostle Paul calls such “SPIRITUAL BABE”, he is a candidate for Heaven, but we mistook “evangelism” for going after Spiritual Babes to fill our buildings and not after believers, to fill Heaven.

A “mere” comedian has spoken.