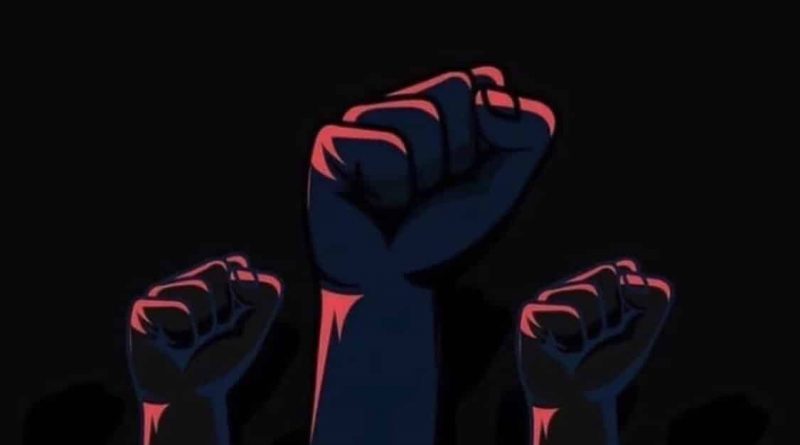 Several Super Eagles stars have now come out to speak against police brutality in the country and also throw their support for the #EndSars movement.

Nigerian youths, over the past few days, have been on the street, calling on the federal government to disband the Special Anti Robbery Squad(SARS) unit of the Nigeria Police Force (NPF).

Many youths have been a victim of the SARS operatives brutality, while some have lost their lives. Ahead of their clash against Algeria, Nigerians urged the Super Eagles to use the match to support the endsars movement.

Although there was no protest on the pitch, some of the players took to their social media accounts before and after the match to lend their voice.

Rangers star, Leon Balogun, new Watford signing, William Troost Ekong and Everton’s Alex Iwobi are some of the players that took to Twitter to call for the disbandment of SARS unit.

On A More Serious Note , We Need To Put An End To What’s Going On In Naij #EndSARS #EndPoliceBrutality pic.twitter.com/tVQE9xnjrZ

Protect Lives , Not Take Them Away ✊🏽 #EndSARS #EndPoliceBrutality

The reasons for the #EndSARSProtests have just come to my attention via very disturbing images & tweets. It is never good when those charged with protecting the citizens are now terrorising, extorting or even killing the same citizens. I support #EndSarsProtests #EndSars 🇳🇬💔 pic.twitter.com/ledTmthfta

The essence of law enforcement agents is to protect lives and properties of citizens. If the citizens they swore to protect are now their preys, then the purpose of its formation is defeated. #EndSARS #End BANDITRY Going on in the north#Togetherwestand💪

Other players to use their platform include Nantes Moses Simon, former international, Odion Ighalo and Monaco forward, Henry Onyekuru.