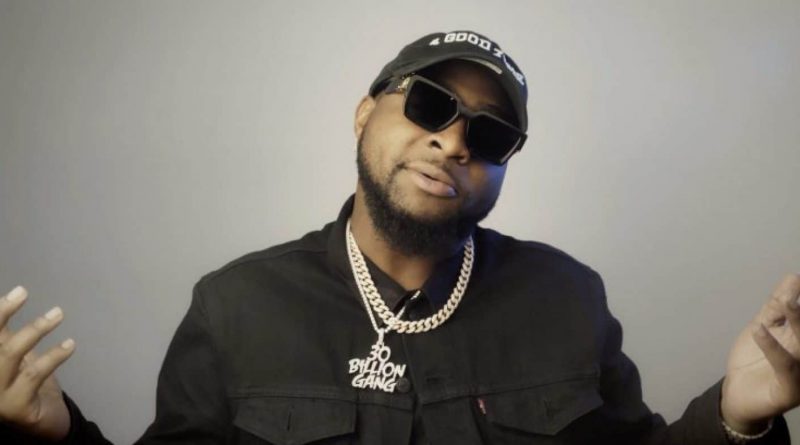 The lawmaker representing Surulere 1 at the Lagos State House of Assembly, Desmond Elliot, has come under attack for referring to protesters as children and saying that Nigeria may disintegrate if the social media space is not regulated.

The Nollywood veteran had while issuing the warning during plenary lamented the massive looting in the wake of the End SARS protests across the country.

Reacting, Singer, Davido and some Nigerians took to their Twitter page to express their disappointment over Desmond Elliot’s statement.

@Davido, “Desmond Elliot just destroyed all the precious childhood memories he gave us in movies.”

@sa_vvy_, “So Desmond Idiot thinks in the next five years there’ll be no Nigeria, not because of our murderous leaders or the high rate of poverty, but because of social media. that man has lost the plot.

@chukkusmiles_”If Desmond Elliot had the fear of God and respected those who lost their lives at the #LekkiMassacre we won’t be here. Such a shame.”

@Drolufunmilayo, “People died.
But Desmond is more angry about online “curses” against their killers.

@Chlemchi, “How old is Desmond Elliot to call young people children? This is the illusion of political office in Nigeria. It makes one think they are infallible.”

@alexloboloba, “Surulere residents need to apologize to Lagosians for voting for a representative like Desmond Idiot.”

@BhadmudAkeem, “Desmond Elliot has only been a politician for 6 years, yet he has been consumed totally by the devil. This boy is just 46 years of age ooo, yet he’s referring to us as children.”

@egwunte, “Desmond Elliot would later come to children for votes. When we cry against bad governance it looks as if we’re the only people that would benefit from a good and accountable Nigeria. Let’s not forget that Desmond Elliot called #EndSARS protesters children.”

@mrericcarter, “I cannot say I’m surprised at what Desmond Elliot was saying, when you join the APC it seems they automatically remove your thinking faculty.”

@amakadiva09, “Desmond Elliot is a proof that having youths at the helm of affairs in this country is not a guarantee for good governance. You can’t vouch for anyone, power changes people. ”