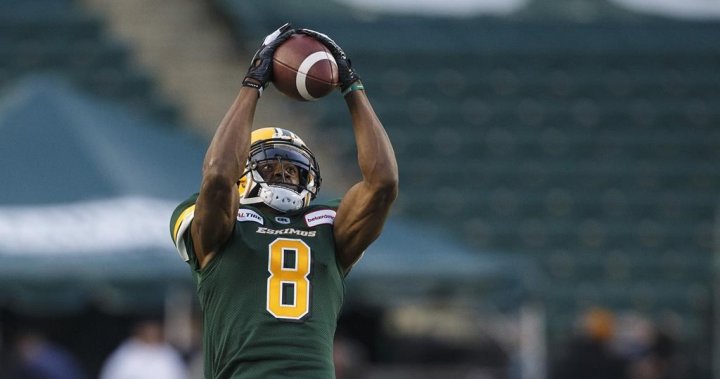 Edmonton Elks receiver Kenny Stafford knows a thing or two about coming back to the green and gold — he’s done it three times now.

Stafford helped the Elks to a Grey Cup title in 2015, spent parts of three seasons in Alberta from 2017 to 2019 before a mid-season trade to the Saskatchewan Roughriders. Stafford signed back with the Elks just before training camp. He says Edmonton is a great fit for him.

“I purposely only wanted to play in a couple of places being a free-agent,” Stafford said. “A place that had a quarterback, a place I could be comfortable in and at this point in time in my career, I just want to be comfortable and finish my career the way I wanted to.

Stafford’s best season yardage-wise was in 2018 when he recorded 781 yards receiving. His career-high in touchdowns is nine, back in the championship season of 2015. He was close to a 1,000-yard pace in 2019 when he was traded to the Saskatchewan Roughriders for returner Christion Jones. Stafford recorded 366 yards in seven games before the trade. Trevor Harrris was Stafford’s quarterback in 2019 and Stafford said he’s the reason why he’s back in Edmonton.

“We’re both from Ohio,” Stafford said. “We were throwing with each other in the off-season and he said, ‘Man, you look faster than you were last year.’

“He said, ‘You look really good and I think you can help us, so I’m going to keep calling (Elks general manager) Brock (Sunderland). It was a conversation between he and Brock, and I was my own agent for the last five years. I hired an agent because the process just became too overwhelming for me. I just focused on… working out and staying in shape and just making sure I was prepared for my time.”

Watch below: (From May 1, 2018) Neil King and Kenny Stafford discuss Edmonton’s preparation for the upcoming CFL season.

If you don’t remember Jake Ceresna in the CFL , it’s OK. It’s been a long time.

“I have counted the days, and I think since my last regular-season game in Canada, it’s been over 1,000 days. It’s been a long time for me and I’m just happy to be back,” said the 27-year-old from New Fairfield, Conn., who feels like he has jumped right back into the football routine.

“It’s easy. It’s football. It’s what I love to do and I couldn’t be happier.”

When Ceresna last played a CFL game, he was finishing up the 2018 season. It was a breakout year for him with eight quarterback sacks, second on the team only to Kwaku Boateng. He also registered 32 tackles. That season earned him a contract with the New York Giants in the NFL where he spent time before returning to Edmonton late in 2019. He did not play any games that year but feels ready to pick up where he left off.

“Lots of film study (of 2018), seeing the good things you did in that year. Working on technique constantly and trying to compare yourself now to back in 2018, I feel like my body — physically, I’m stronger and faster than I was that year, so now it’s just being technically sound and making plays when my number is called.”

94 is a number Noel Thorpe will likely call a lot as the Elks’ defensive co-ordinator.

It was a day off for the Edmonton Elks on Wednesday. The team returned to The Brick Field at Commonwealth Stadium on Thursday morning on another hot day in Edmonton. Head coach Jamie Elizondo said he felt his team handled the smoky and hot conditions well.

“I thought they came out with some really good tempo,” Elizondo said. “Some good energy and some good juice. I told them the other day, this will be the mark to see how we come off of a day off and how we respond, and I thought the energy was really good.

“It was hot out there and there was some smoke in the air so tempers started to fly a little bit, and that’s just a part of the game.”

When it comes to the smoke, if it becomes a threat, Elizondo will rely on his training staff led by Brian Cheeseman. As far as the post-whistle scuffles are concerned, Elizondo said going over the edge is something a football player can’t do.

“We want to take it right to the edge but you have to have emotional control, because based on what happened today, we would have had four players thrown out (in a game),” Elizondo said.

“Philosophically, we want to put the team first in everything we do and we didn’t do a good job today in those scenarios.”

The Elks are back on The Brick Field at Commonwealth Stadium on Friday morning. All training camp sessions are closed to the public.

Watch below: Some Global News videos about the Elks. 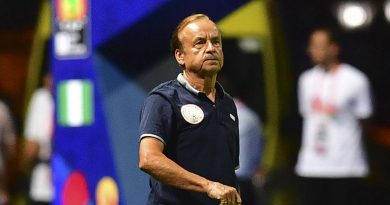 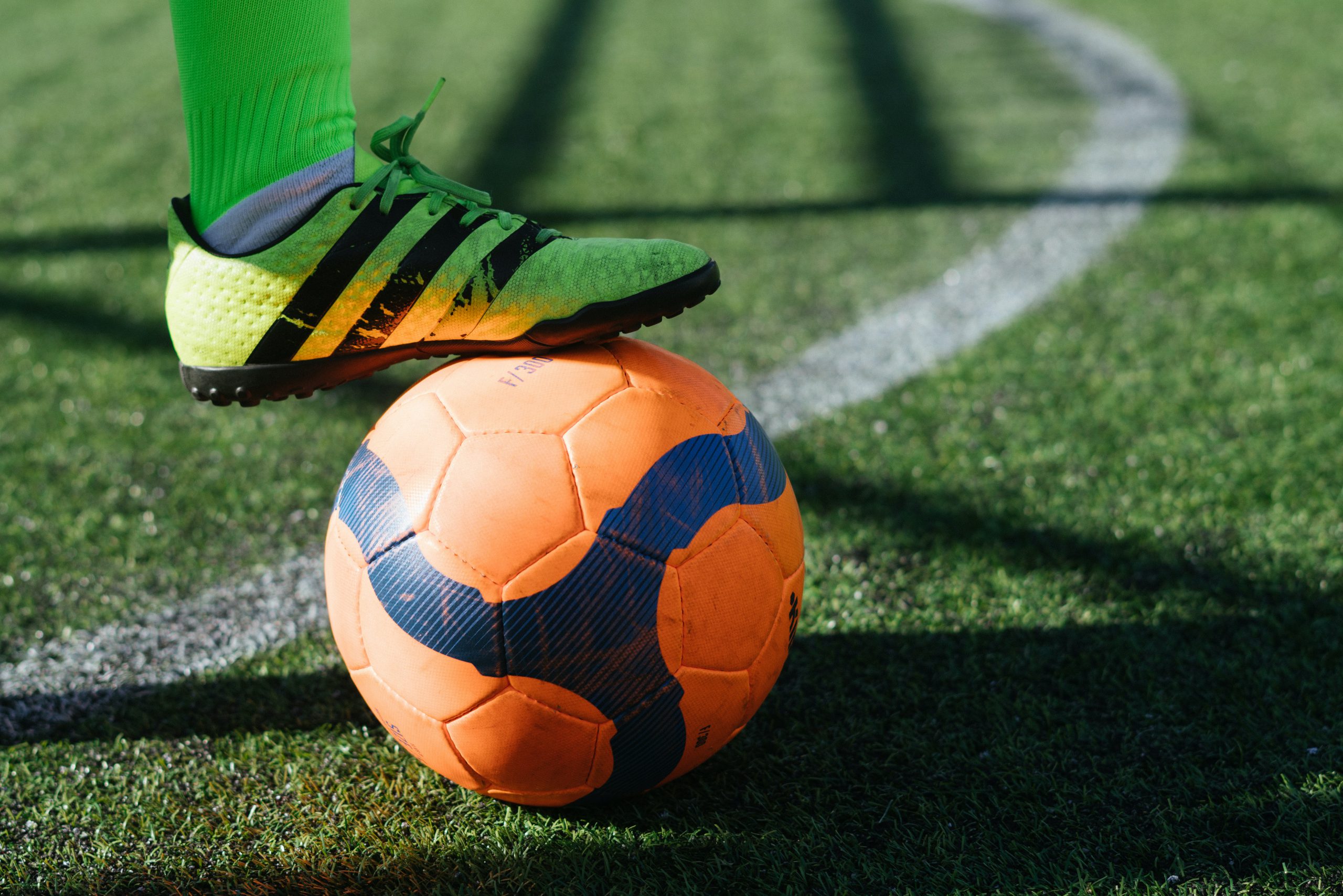 How to Become a Pro Football Bettor