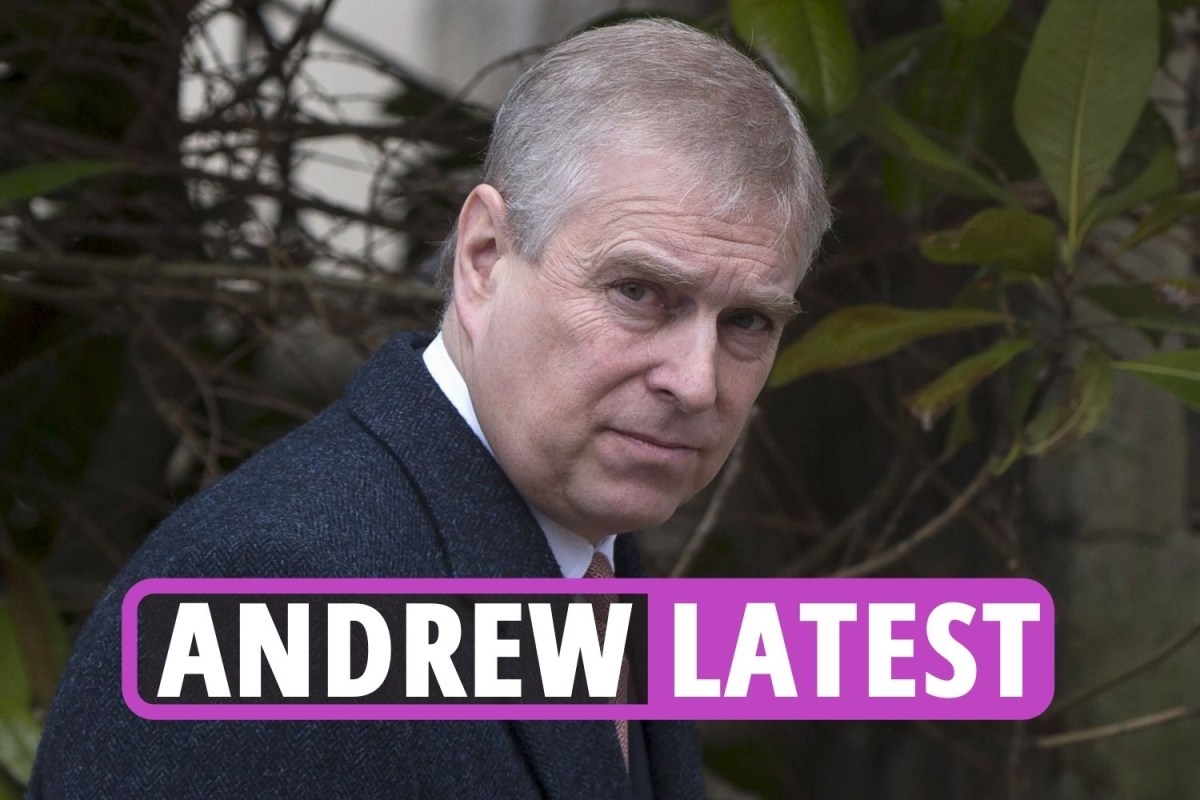 PRINCE Andrew brazenly held a shooting weekend at his mum’s 550-acre Balmoral estate this weekend – despite lawyers claiming they served papers for the civil suit against him.

Those invited to the ­Scottish retreat are thought to have included the Crown Prince of Bahrain, 51, who is linked to human rights abuses in his home country.

Earlier this week, it was revealed to The Sun that Prince Andrew has been served with papers over bombshell sex assault allegations from Jeffrey Epstein accuser Virginia Roberts.

But Andrew, who has been staying with the Queen on her private estate in Scotland, has denied receiving the summons – with a judge due to decide tomorrow.

Royal aides are said to be furious the Duke of York has intruded on the Queen’s private summer retreat and made her look like she is harbouring him after he fled his own home in Windsor last week.

One royal source told the Sun said: “This is so brazen it is unbelievable. Prince Andrew is carrying on like nothing has happened and as if he hasn’t got a care in the world.

“It has been bad enough that he appears to have been seeking refuge at Balmoral, where the Queen is trying to have quiet time after a tough year, but to host a shooting party, with some dubious guests shows disrespect to the monarchy. And it is also tone deaf as if he does not care about what is going on with the legal case.” 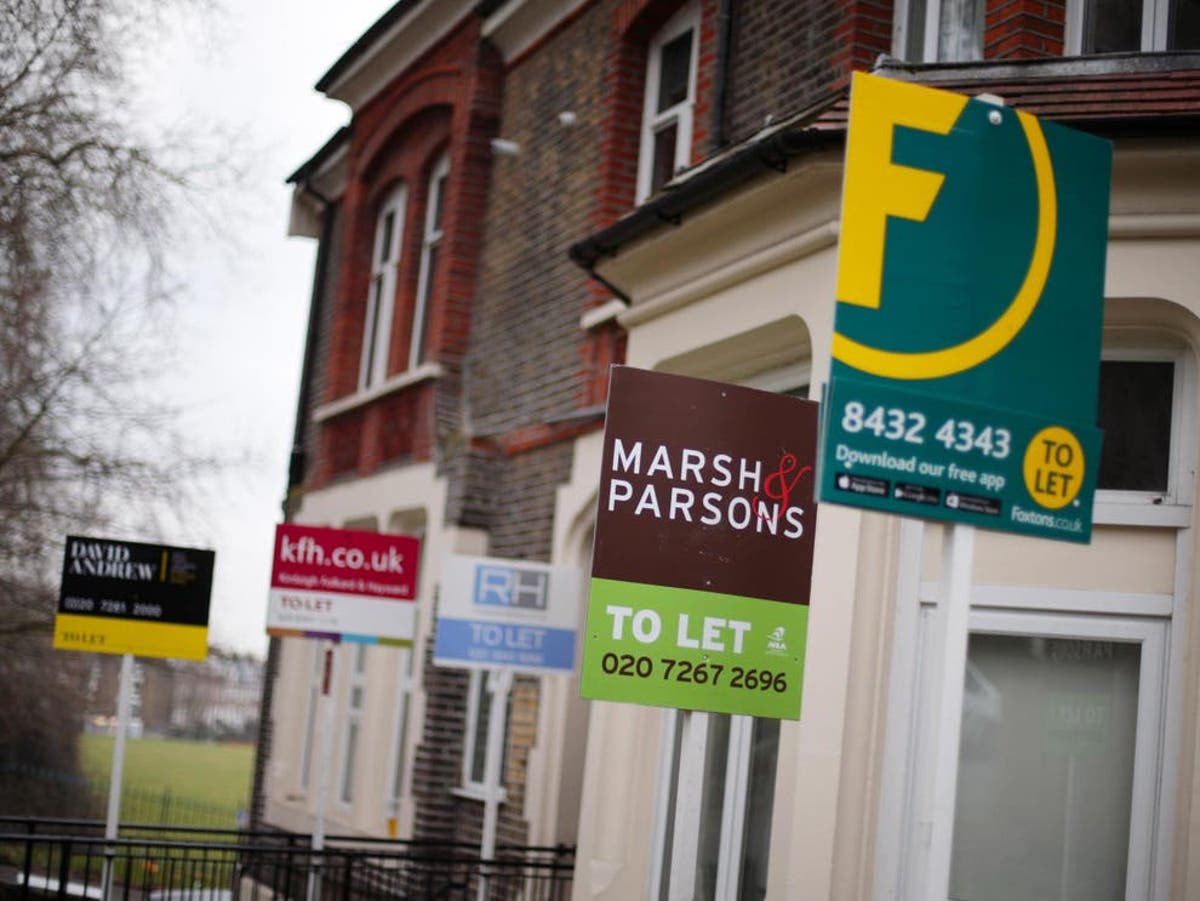 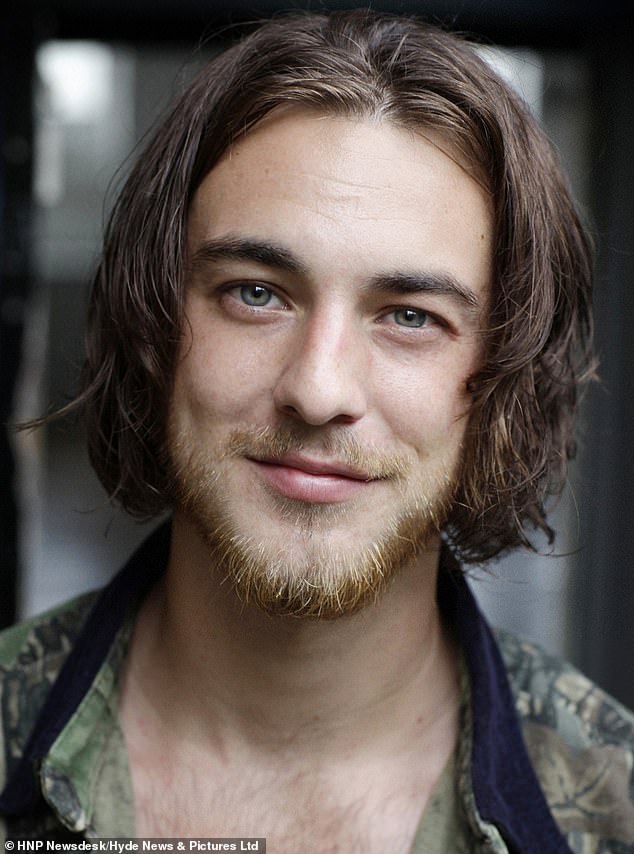 Luther actor out of work in lockdown killed himself, inquest told