Described as the world’s first purpose built maritime centre, Dubai Maritime City is a state of the art development zone, designed to act as a regional hub for the maritime business in Dubai. A genuinely mixed use development, Dubai Maritime City will also offer a range of luxury residential and commercial opportunities ensuring that the area becomes a focal point for the near 5,000 regional maritime companies working in Dubai. As well as the residential, industrial and commercial areas, the development will also include a large maritime research academy, designed to offer the companies in the regional access to the very latest developments and technology within the marine industry.

The development itself will be strategically located between the Dubai Dry Docks and the Port Rashid development. Covering over two square kilometres, Dubai Maritime City will offer its residents spectacular views over the clear blue waters of the Arabian Gulf. Connected to the mainland by a causeway, it only seems fitting that the worlds leading marine development will be built on land which has been reclaimed from the waters of the Gulf. A genuine superstructure in engineering terms, it is estimated that the project will consist of over 30 million cubic metres of dredged sand and over 2.5 million cubic metres of rock on its completion.

As with many of the free zone development areas in Dubai, Maritime City is designed to create a regional hub of sector specific companies. Within the development, there will be a focus on six major sectors within the maritime industry: marine services, marine management, product marketing, marine research and education, recreation and ship design and manufacturing. The only facility of its kind in the world, DMC seems set to become a global ‘centre of excellence’ for the maritime industry.

As well as the focus on the marine industry, there will be a wide range of residential property in Dubai Maritime City. Already developers have started to announce major projects such as the Iris Mist and the recently launched Admiral Bay within the Harbour Residences area of the development. True flagship residential projects, the property in Maritime City is made up of predominantly high-end luxury apartments which offer stunning views over the Arabian Gulf.

With innovative and unique projects such as the Dubai Maritime City Campus and the Maritime Centre already launched, it is highly likely that more exciting projects will be announced in the development over the coming months. With demand for commercial and residential property in Dubai reaching an all time high, it is likely that the property in Dubai Maritime City will be in high demand. 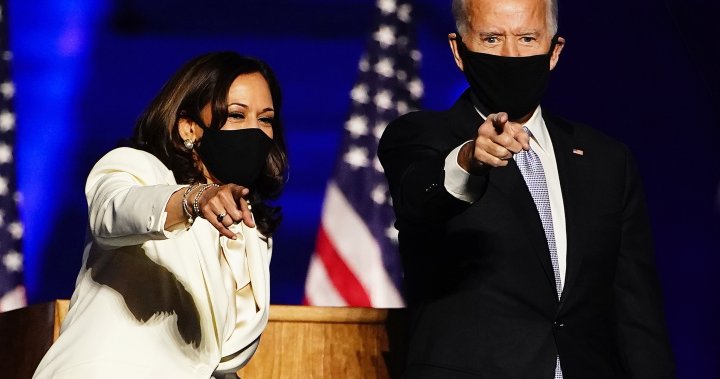 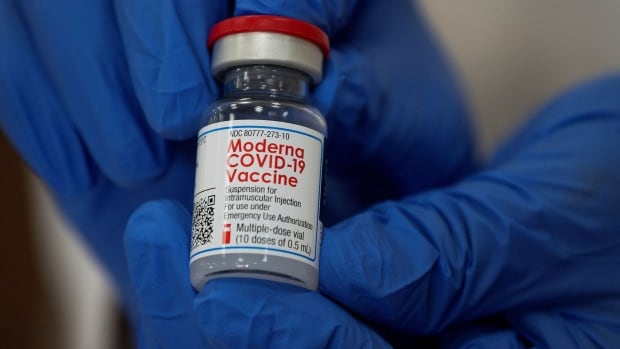 Nunavut to see up to 6,000 doses of Moderna vaccine this month 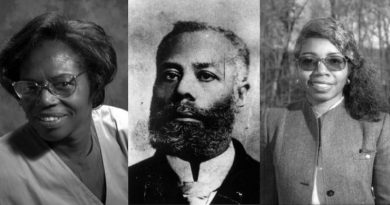