I often hear others state, one of the most concerning things about the unusual times, we are currently experiencing, is the apparent, lack of any degree of genuine empathy, kindness, and/ or caring, they are witnessing, from the man, holding the highest office in our land, and his strongest enablers, supporters, and cohorts! While, most of us, have witnessed partisan politics, in the past, it has never seemed to be, at as an extreme level, as today! Instead of any attempt to come together, for the common good, and achieve a meeting – of – the – minds, even on the most urgent, pressing, time – sensitive issues, it seems, President Donald Trump, prefers, to appeal, predominantly to his political core/ base, using disturbing rhetoric, and vitriol, and making statements, which seem, far more based – on his personal/ political agenda, and/ or, self – interest, than on the greater good! Wouldn’t we benefit, as citizens, and as a nation, if we were served and represented by KINDER public leaders? With that in mind, this article will attempt to, briefly, consider, examine, review, and discuss, using the mnemonic approach, what this means and represents, and, why it matters.

1. Knowledge; keen: If, instead of focusing on candidate’s personalities, promises, rhetoric, and celebrity status, we sought someone, with relevant, expertise, and useful knowledge, that would enhance his ability, to proceed, consistently, with keen understanding, and act wisely!

2. Ideology; imagination; innovation; idealistic; ideas; integrity; issues: We need public leaders, who align their ideology, with that, of the United States Constitution! This individual should understand issues, thoroughly, and have a well – developed, imagination, to introduce innovative ideas and approaches, instead of accepting the same – old, same – old! This individual should proceed, consistently, with pragmatic idealism, and useful ideas, focused on viable options and alternatives, and necessary solutions!

3. Needs; nuances; nerve: While a public official, should understand the past/ history, in order to avoid unnecessary, avoidable errors, he must realize, each period of time, has its own challenges, and needs, and he must be ready, willing, and able, to address these nuances. This requires, proceeding, with the nerve, to do, the right thing, instead of merely, the expedient, popular one!

4. Delve deeply; deliver: Simplistic responses, and actions, often, are not in society’s best – interest! It’s important to elect someone, who will delve deeply (without prejudgment or bias), and under – promise, while over – delivering!

5. Empathy; emphasis; energize; excellence: In, nearly every poll, which asks people questions, about President Trump, many respondents state, they are concerned, with his lack of genuine empathy, and refusal, to place his emphasis, where it would serve the most people! Instead of, merely, trying to energize, inspire, and motivate, his core followers, he should reach – out, to all Americans! Instead of settling for the same – old, same – old, approach, don’t we deserve an official’s utmost degree of excellence!

6. Relevant; reliable/ responsive; realistic; reach – out: A kinder individual focuses on relevant ideas, and viable options and alternatives, in a reliable, responsive way! Actions should be focused on reality, rather than opinions and/ or, self – interest, etc. Wouldn’t we be, better – served, and represented, if the person, we elected, reached – out, to all, to bring us together, for the greater good, and unified us, instead of polarizing our nation?

Don’t we deserve and need KINDER public leaders, and shouldn’t citizens, demand that, from those, they elect? Are you up to your personal responsibility? 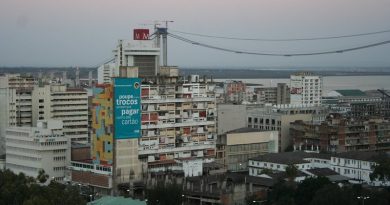 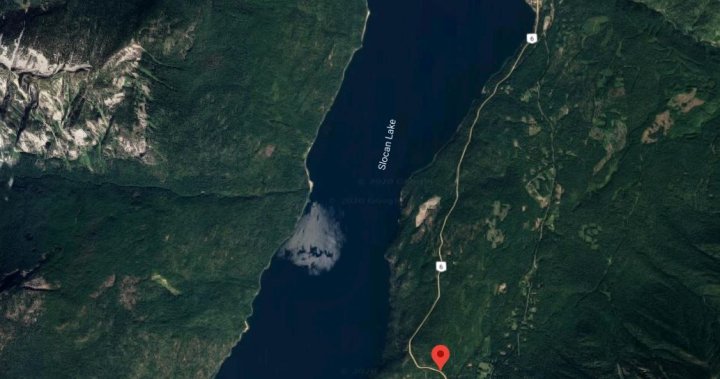