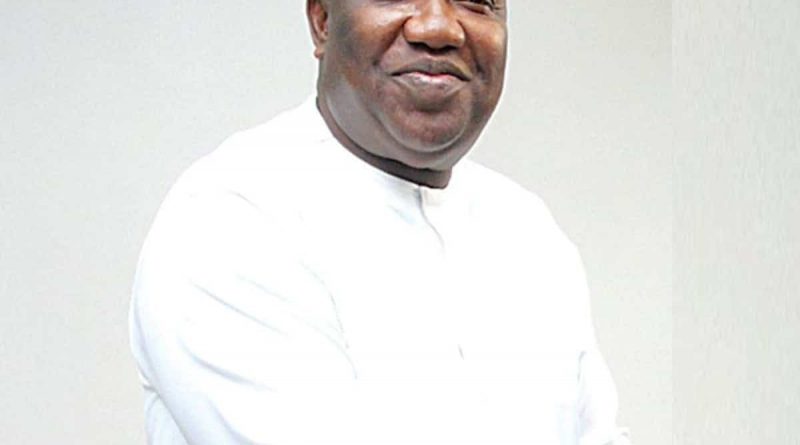 Local News
June 13, 2020June 13, 2020 Stan 0 Comments
LinkedInFacebookTweetPin
LiveChat will greatly increase the number of your satisfied customers. I've already tried it and I can recommend it as a go-to customer service tool! Sign up today for a free trial!

As Nigeria celebrates Democracy Day, the Governor of Enugu State, Rt. Hon.Ifeanyi Ugwuanyi has received a unanimous verdict from former governors and leaders across the State for his administration’s achievements.

Cutting across party lines, the comments by these leaders noted for their independent outlook offer a largely unvarnished assessment of Governor Ugwuanyi’s stewardship since his inauguration on May 29, 2015.

According to Chief Nwobodo, who was also a senator, another pleasant quality of the governor lies in the fact that he doesn’t relate with people on the basis of their political affiliations. “He knows nothing called opposition,” he said, noting that such disposition has helped in enthroning peace and security in Enugu State.

He also commended the governor’s robust response to the coronavirus disease (COVID19) pandemic. “Look at what he’s doing in this battle against the spread of COVID-19. He leaves the comfort of his office and home, both at night and in the daytime, to go to the borders, to the markets, to the streets, to monitor compliance, all in his drive to protect our people.

“He has established Isolation and Treatment Centres, doctors and other frontline workers are paid allowances and 25 per cent of their basic salaries as further incentives. This is in addition to the life insurance policy he has taken to cover all those involved in thje fight against the pandemic. I commend him so much for these services,” he said.

Senator Nwobodo added, however, that Gov. Ugwuanyi’s biggest achievements are those intangible things people tend to take for granted. “I’m talking about peace and security. There is no fight anywhere in our state and this is because of the governor’s accommodating and tolerant spirit. On the whole, I must frankly tell you that our governor has done very well,” he explained.

Former governor of old Enugu State, Dr. Okwesilieze Nwodo, also spoke about the current administration in superlative terms. “Gov. Ugwuanyi has done creditably these past five years,” he opines, adding that the governor was “very meticulous” in his choice of what he wanted to do in government. “From the onset, he chose touching the lives of the masses as his priority. And he has been magnificent in this regard,” he said.

Dr. Nwodo explained that the tremendous popularity the Gov. Ugwuanyi enjoyed in his first term election would, ordinarily, have created so much pressure to such extent that sustaining this public acceptability would be difficult. “But once in office, he concentrated on opening up the rural areas, more than any governor had done. The result was the landslide victory he achieved in his reelection.”