Queues of ambulances have formed outside several hospitals in Northern Ireland as pressure continued to mount on the region’s health service.

The scenes unfolded as first minister, Arlene Foster, participated in a call with other UK political leaders to review the planned relaxation of restrictions on household gatherings over Christmas.

No decisions were taken, with Stormont ministers set to convene to discuss the situation on Thursday amid intensifying calls from medics to rethink the relaxations and introduce fresh measures to curb the spread of the virus:

With overall costs for vaccinating the UK population at £12bn, the public accounts committee has flagged ‘highly unusual’ arrangements.

Vaccinating the population against Covid-19 will cost up to £12bn, Whitehall’s spending watchdog has disclosed, amid details of tensions between health bodies over the rollout.

The National Audit Office said the government would spend up to £11.7bn on purchasing and manufacturing Covid-19 jabs for the UK before deploying them in England.

A little more on the new community transmission case in Sydney. The positive case was detected in van driver transporting international airline crew to and from Sydney airport. Matilda Boseley and Melissa Davey report.

It’s been described as “very un-Australian” – one of the fiercest, but most flexible, criticisms you can make in this part of the world.

Australian department of foreign affairs and trade officials are being allowed to skip government-mandated hotel quarantine when returning from abroad, instead spending two weeks at home.

Mexico’s health ministry on Tuesday reported 11,228 new confirmed cases of coronavirus infection and 801 additional fatalities, bringing the total in the country to 1,267,202 cases and 115,099 deaths.

The government says the real number of infected people is likely significantly higher than the confirmed cases.

Hospitals across Mexico are approaching capacity across the country, but the shortage of Covid-19 beds is particularly acute in Mexico City.

The Korea Disease Control and Prevention Agency (KDCA) reported 1,078 new coronavirus cases as of midnight Tuesday, the highest since the start of the pandemic.

The latest number came three days after the daily tally topped 1,000 for the first time since South Korea confirmed its first coronavirus infection in January.

The KDCA also reported 12 more deaths, the second day of double-digit deaths after a record 13 the day before in a country that had kept overall cases and deaths relatively low through aggressive tracing and testing.

The number of severe cases has more than doubled over the past two weeks to hit a record high of 226 on Wednesday.

There were only three critical care beds left in the greater Seoul area with a nearly 26 million population, officials said.

“The top priority is securing more hospital beds,” Prime Minister Chung Sye-kyun told a government meeting, according to a transcript.

“Full administrative power should be mobilised so that no patient would wait for more than a day before being assigned to her bed.”

He said the government is making all-out efforts to implement current social distancing rules in an effort to avoid having to impose the highest level of restrictions, which would effectively be the country’s first lockdown.

Workers at the busiest US seaport are plucking containers of toys off ships and out of massive stacks of cargo swamping docks at the Southern California trade gateway to get holiday gifts under trees in time for Christmas, Reuters reports.

“We’ve never had this much cargo,” Gene Seroka, executive director of the Port of Los Angeles, said on Tuesday, when the port announced that imports spiked 25% during the month of November.

With so much cargo flooding in ahead of Christmas, “we’re essentially in a triage situation,” said Seroka, who worked with a handful of toy makers to expedite toy shipments.

Imports to the Port of Los Angeles have been booming for more than five months as US businesses rebuild depleted inventories of everything from appliances to bicycles; stockpile personal protective equipment and other sought-after goods in a worsening pandemic; and prepare for the winter holiday selling season.

The surge in volume has created congestion that makes it harder for trucks and trains to quickly whisk containers away from the busiest gateway by volume for US trade with China. That then slows down inbound ships.

Greek lawmakers on Tuesday approved a 2021 budget built around weaker forecasts for a rebound from the coronavirus pandemic, which also includes cash for buying new fighter jets from France.

Latest projections see the Greek economy slumping 10.5% this year, worse than the 8.2 percent predicted in October.

After weathering the first wave of the pandemic better than most European countries, Greece in early November resorted to a nationwide lockdown that has weighed on activity and is now expected to last until 7 January.

The economy had returned to growth in the third quarter, following a 14% quarter-on-quarter slump in April-June that was the worst in at least 25 years.

Greece faces “unprecedented circumstances, with uncertain facts and the end of the crisis unknown,” Prime Minister Kyriakos Mitsotakis told lawmakers before the vote.

But as inoculations get under way around the world, with the European Union expected to soon follow suit, he added that “the vaccine is the boundary between the end of the pandemic and the preface of the post-covid era, and the budget is adapted to these conditions”.

In the UK, vaccinating the population against Covid-19 will cost up to £12bn, Whitehall’s spending watchdog has disclosed, amid details of tensions between health bodies over the rollout.

The National Audit Office said the government would spend up to £11.7bn on purchasing and manufacturing Covid-19 jabs for the UK before deploying them in England.

A report released on Wednesday reveals officials from Public Health England complained that they had been cut out of key decisions despite having previous experience of vaccine delivery programmes:

A rapid, over-the-counter Covid-19 test developed by Australian firm Ellume has been given emergency approval in the United States.

The US Food and Drug Administration (FDA) approved the Brisbane-based company’s 20-minute Covid-19 Home Test on Tuesday as the US battles the virus that has infected 16.5 million people and killed more than 300,000 people in the country.

The agency approved a prescription coronavirus test last month, but an over-the-counter product will make it easier to ramp up testing.

The Ellume Covid-19 Home Test uses a special nasal swab connected to a smartphone app, which sends the results back to users via bluetooth in as little at 15-20 minutes.

To use the app users must enter a postcode and their date of birth, which can be shared with health authorities to monitor outbreaks and conduct contact tracing.

The FDA says Ellume’s test correctly identified 96% of positive samples and 100% of negative samples in patients with symptoms.

In asymptomatic patients, the test identified 91% of positive samples and 96% of negative samples: 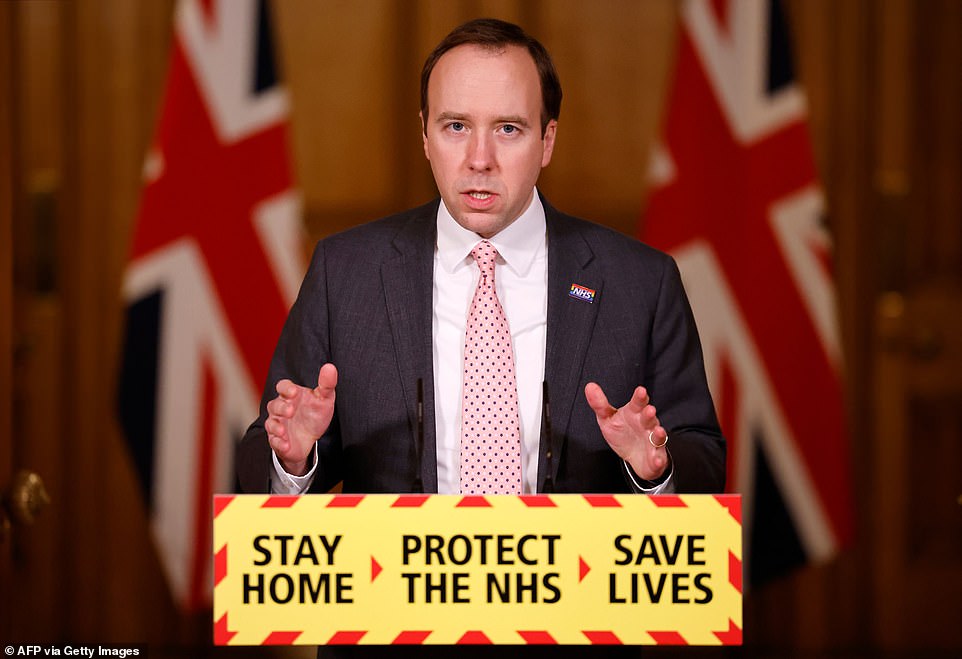