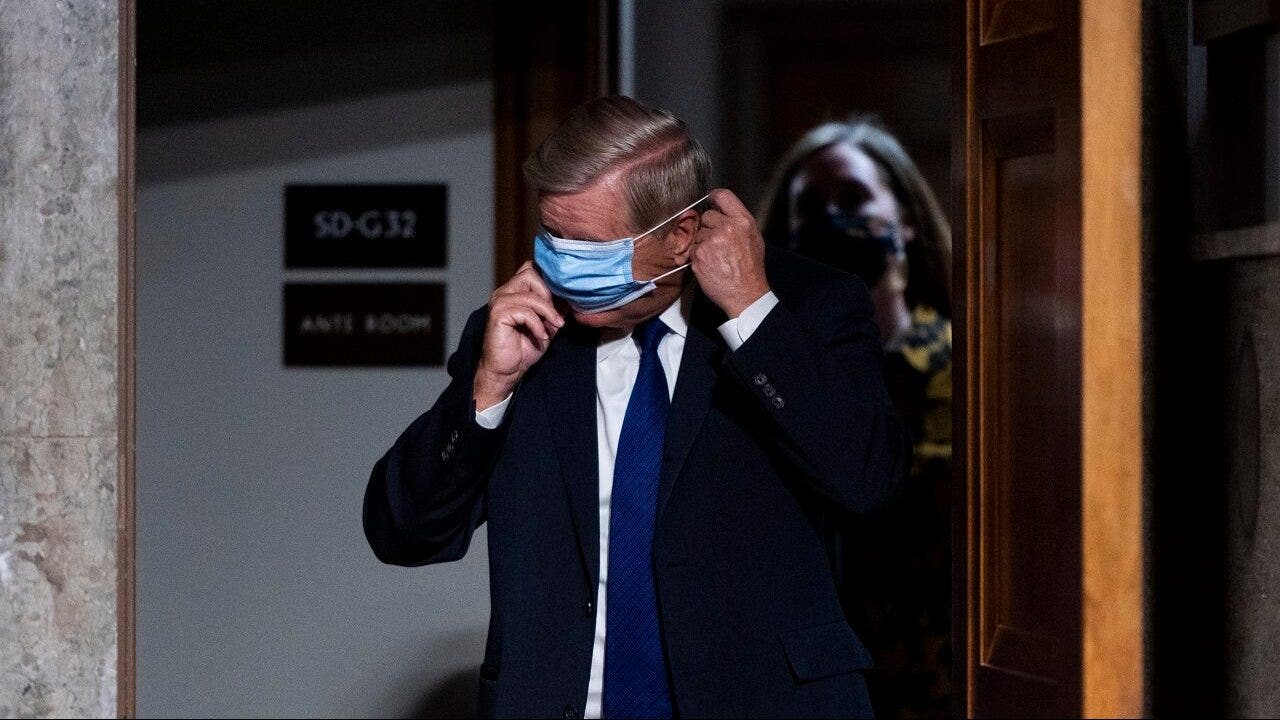 It is often said that Congress is a microcosm of society. That’s only amplified during coronavirus. As COVID-19 burns through the country, it’s burning through the Capitol as well.

You’ve heard about fights over masks at the grocery store? Try the floor of the United States Senate.

Sen. Sherrod Brown, D-Ohio, tangled verbally recently with Sen. Dan Sullivan, R-Alaska, over wearing masks in the Senate chamber. Brown was about to give a speech before the Senate and Sullivan was presiding from the dais.

“I don’t wear a mask when I’m speaking, like most senators” snarled Sullivan, staring daggers at Brown. “I don’t need your instruction.”

Yours truly has never seen the presiding officer of either the House or Senate address a fellow lawmaker with such anger from the dais.

“I know you don’t need my instruction,” retorted Brown. “But there clearly isn’t much interest in this body in public health. We have a president who hasn’t shown up at a coronavirus task force meeting in months. We have a majority leader that calls us back here to vote on an unqualified nominee and at the same time to vote on judge after judge after judge, exposing all of the people who can’t say anything. I understand. People in front of you and the presiding officer. And exposing all the staff here. And the majority leader just doesn’t seem to care.”

Outgoing Sen. Martha McSally, R-Ariz., drew the attention of Senate security staff and doorkeepers after she posed maskless for pictures with aides just outside the Senate chamber.

Sen. Lindsey Graham, R-S.C., puts on his face mask as he arrives for a Senate Judiciary Committee hearing on Facebook and Twitter’s actions around the closely contested election on Tuesday, Nov. 17, 2020, in Washington.. (Bill Clark/Pool via AP)

House Freedom Caucus Leader Rep. Andy Biggs, R-Ariz., tweeted that “Masks do not save your city, county, state or country from the spread of COVID-19.” Biggs called masks “a symbol of control.”

The number of coronavirus cases at the Capitol spiked. The building pulsed like it hadn’t since March. The Senate and House were both in session. Plus, incoming House freshmen descended on Capitol Hill for their orientation.

Two of the three oldest members of either body contracted coronavirus. First, there was 87-year-old Rep. Don Young, R-Alaska, elected in 1973 and the longest-serving House Republican in history. Then, 87-year-old Sen. Chuck Grassley, R-Iowa. Grassley serves as President Pro Tempore of the Senate, the most-senior member of the majority party. As President Pro Tempore, the Iowa Republican is third in line to the presidency.

But before testing positive, both Grassley and Scott were in quarantine.

The absences of senators due to the pandemic began sidetracking Senate business.

The Senate hoped to confirm Judy Shelton to the Federal Reserve Board last week. Shelton is controversial because she wants to weaken the central bank and supports a return to the gold standard.

But the Senate voted against breaking a filibuster on Shelton’s nomination.

She needed 51 yeas to clear the filibuster bar. However, the Senate could only muster 47 yeas to advance Shelton to a confirmation vote.

The vote was 47 senators in favor of terminating the filibuster. Fifty senators opposed.

McConnell supported Shelton. But the Leader switched his vote to “nay.” Senate rules allow a senator on the prevailing side of a roll call (in this instance, the noes) to ask for a revote.

Shelton would likely be sitting on the Federal Reserve Board now were it not for the pandemic and the absences of senators.

There were three absences: Grassley, Scott and Sen. Lamar Alexander, R-Tenn. Grassley and Scott are in quarantine and supported the Shelton nomination. Alexander did not.

Had McConnell not changed his vote, the effort to end the filibuster still would have failed, 48-49.

Add Alexander, and that’s 50 votes against ending the Shelton filibuster.

Under the terms of Nuclear Option I (which curbed some filibusters in 2013), they needed a simple majority to halt debate on an executive branch nominee.

Thus, with a 50-50 tie, Vice President Mike Pence could cast the deciding vote for Shelton.

However, it never came to that.

The House of Representatives imposed remote voting in the spring. But the Senate’s resistant to such a plan. Either you’re there in the chamber to vote – or you’re not.

In the House, members can vote remotely if they are sick, are at risk health wise or care for someone with health issues in their home. Those members may report their votes to a “proxy” who announces votes on the behalf of their colleague on the floor. The House then automatically rolls those ballots into the system.

The stunted Shelton confirmation process could augur problems to come. The Senate may have the votes to confirm someone or pass legislation. But with no remote voting scheme, the body is at the mercy of the virus.

Coronavirus spreads around the country. And the job of lawmakers is to go to their districts and states, then fly to Washington for meetings and votes, and then return. Wash. Rinse. Repeat.

Concerns are growing as to whether Congress should even reconvene after Thanksgiving. Some members have suggested only meeting to fund the government by Dec. 11 and perhaps vote on a coronavirus relief bill – if there’s ever a deal. Cases are spiking nationwide. And recent examples show members could be bringing COVID-19 with them – or taking it home with them.

Rep. Don Beyer, D-Va., lives just across the river from the Capitol in Northern Virginia. He handles multiple proxy votes for lawmakers who aren’t present. Beyer says he doesn’t even go to the Capitol until the votes are called. He times it so he can just pull in to the Capitol plaza, run up the stairs, report all of the proxy votes and depart again. The congressman says that means he only has to spend a few minutes inside the Capitol.

Congress is a reflection of America. And if the nation is struggling with coronavirus, Capitol Hill is, too. 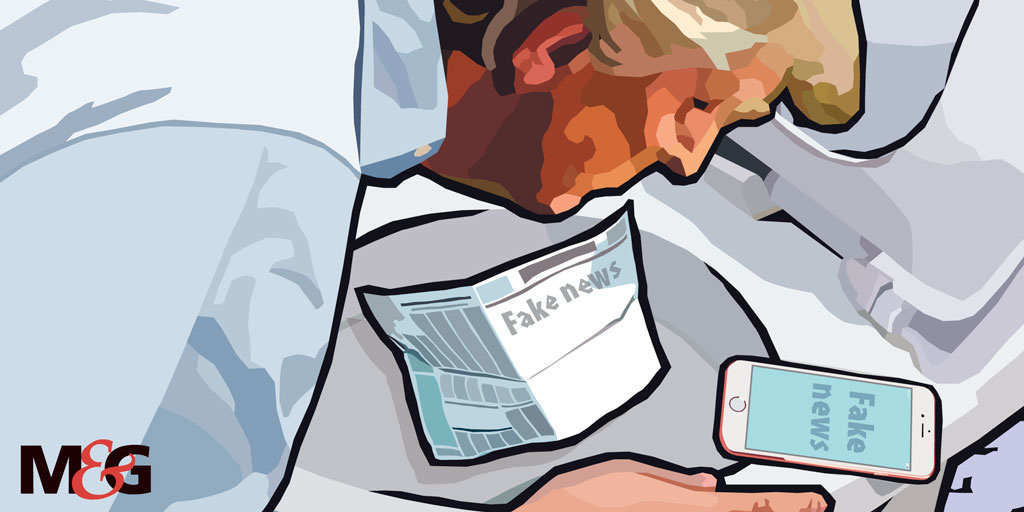 Donald Trump – The Man Behind the Trump Organization 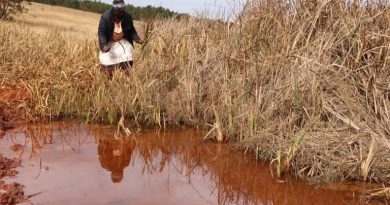