Winnipeg Jets head coach Rick Bowness made a promise when he hung up his skates as a player and turned his attention behind the bench.

Having just retired, the journeyman centre would coach the way he wished he had been coached.

ANALYSIS: Have some patience, Jets fans

‘Is this real?’: Quick pick the key to $60M Lotto Max jackpot for Richmond Hill woman

Nearly four decades later, hockey has changed in countless ways. Bowness, however, kept his word to himself — and his teams.

“The communication between a coach, and especially a borderline player like me, wasn’t very good,” he said looking back at his nine professional seasons that included a combined 178 NHL games.

“I was determined when I got into coaching that I would make sure that never happened.

“This is what I do. I just communicate.”

And the Winnipeg Jets have responded.

Hired to lead a talented yet psychologically damaged roster out of the wilderness following a difficult 2021-22 campaign that included the resignation of head coach Paul Maurice and a playoff-less spring, it’s no secret Bowness wasn’t the organization’s first choice.

The Jets were consistently linked with Stanley Cup winner and Manitoba native Barry Trotz, who eventually decided he wasn’t ready to rejoin the coaching ranks following his surprise dismissal by the New York Islanders.

Bowness – or Bones, as his players call him – who turns 68 next week, entered stage right in early July with a new message to largely the same group.

Winnipeg, which sits second in the Western Conference, hasn’t looked back.

“Rumours about our team and what was going to happen — trades, changes, etc.,” defenceman Josh Morrissey, who’s having a Norris Trophy-calibre year, said of last season’s aftermath. “(Bowness) is just such a calming presence.

“From Day 1 he was a great communicator. He’s gotten to know his players and hit the reset button on everything from our systems, to in the room and our overall team mindset.”

Jets forward Pierre-Luc Dubois said the door to the coach’s office is always open, and there’s no grey area.

“If you played a bad game, you’re not going to hear you played a good game,” he said. “You have to hear it sometimes when you need to do a lot better. Bones challenging me has made me become a better player, a more responsible player.

“I appreciate the honesty.”

A big call early was to strip Blake Wheeler of the captaincy and go with a larger, more diverse leadership group.

“We’ve bought in,” Morrissey said. “But that initial reset and him believing in us that we’re a good team and trying to create that real unified front in the locker room, he’s done a great job.”

There have been plenty of tough conversations.

“(Players) don’t want to hear some of the things you’re saying,” said the Moncton, N.B., product. “But it’s better to be said and be clear with your message than to keep it inside.

“When I see something I don’t like, we immediately address it so it doesn’t become a bigger issue. And we certainly give them all kinds of positive feedback.”

Perhaps one of the greatest attributes Bowness possesses is an ability to adapt.

Man lost at sea for 24 days survives on a bottle of ketchup, stock cubes

Players in 2023 have vastly different needs and expectations compared to a generation or four ago.

“He’s not going to sugar-coat things, but he genuinely cares,” Jets rookie Cole Perfetti said. “As a young guy, it’s not always easy. You live and die with every game, every play, every shift. He’s really good with, ‘Focus on the next shift, the past in the past.’

Apart from communication and boosting the group’s confidence, Bowness, who earlier this month marked 2,600 games behind NHL benches as an assistant, associate or head coach, identified the slot in the defensive zone as an area where the Jets needed vast improvement.

That was no doubt music to the ears of their Vezina Trophy-winning goaltender.

“In my first conversation with Connor (Hellebuyck) I did tell him that we’re going to try to make (his) life a lot easier,” said Bowness, who led Dallas to the 2020 Stanley Cup final.

“We’re willing to give up some outside shots to improve what’s going on in front.”

Winnipeg also now makes a point of playing on its toes as much as possible.

“Way more aggressive,” said Morrissey, who has 50 points in 46 games. “We’re trying to use our strengths.”

Bowness, who has never raised the Cup, also saw a proud group intent on taking control of the narrative.

“They wanted to prove last year was a one-off and that they are a much better team and much tighter team than the perception.”

Based on the early returns, that’s been communicated to the rest of the league loud and clear. 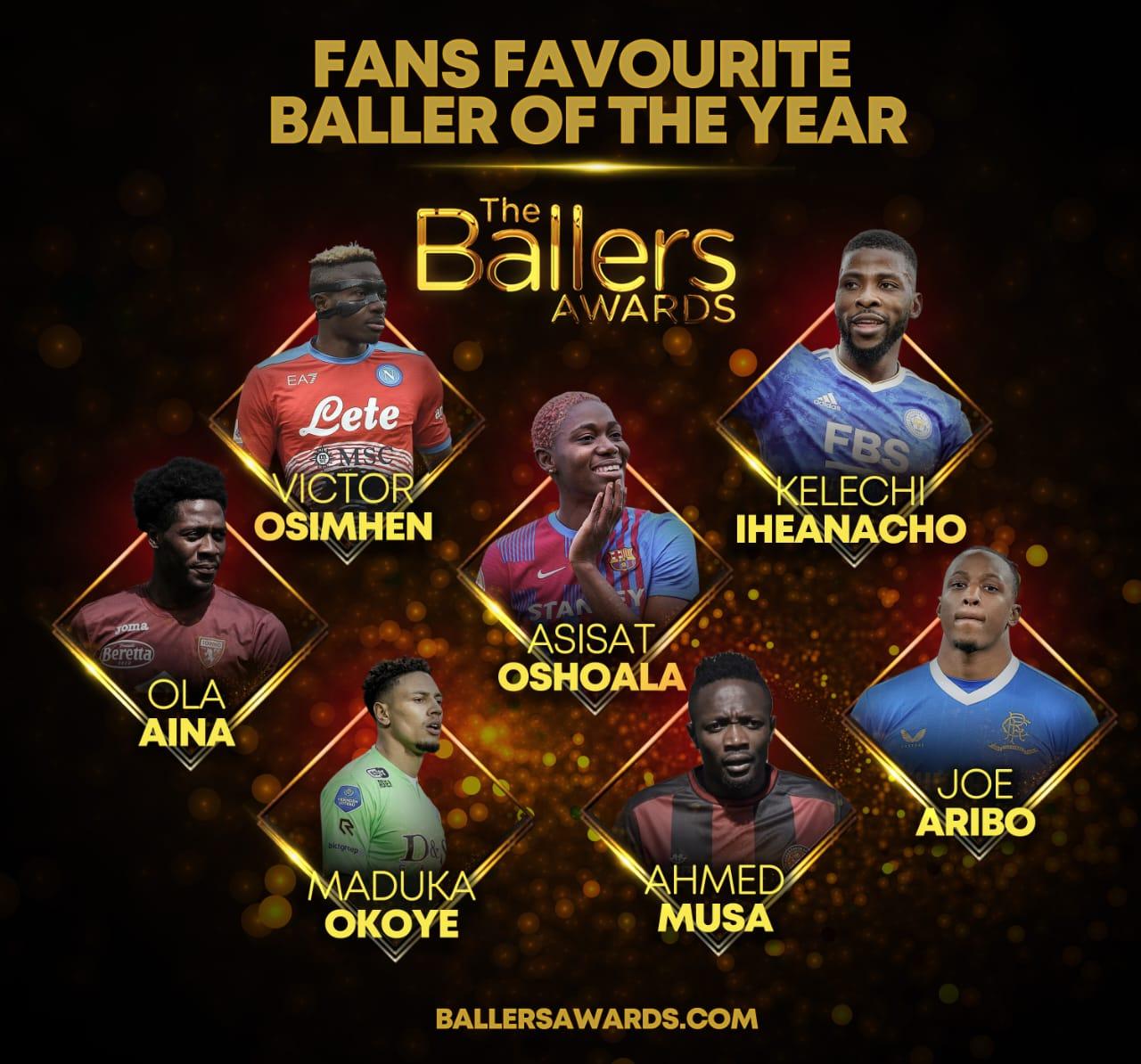 Osimhen, Oshoala, Gernot Rohr get nominations for The Ballers Awards