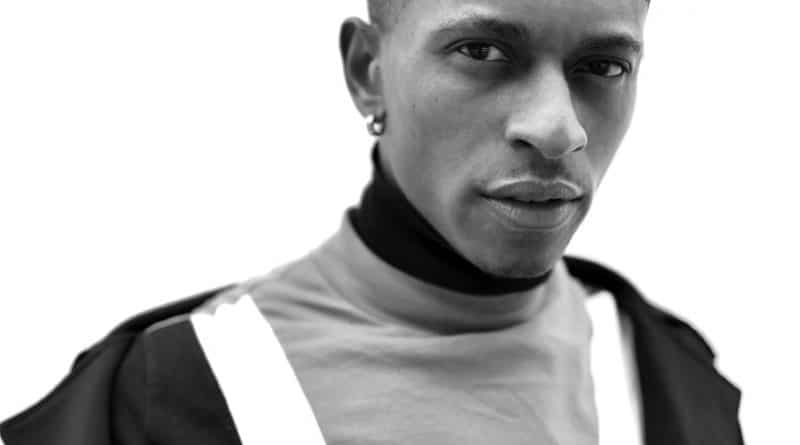 With Pride Month here — this year coinciding with the resurgence of the Black Lives Matter movement after the killings of George Floyd and other Black victims of excessive police force, and racist attacks — WWD asked a few young Black creatives to share their coming out experiences.

I was always pretty afraid at the idea of coming out and what that really meant. I grew up in a very Christian home, with my dad being a pastor and my mom also being a minister. I was taught all my life that the way I was feeling was a complete wrongdoing. So with that, I always thought that coming out would’ve either torn me apart from my family or even an excommunication of some sort. Years and years of going back and forth with myself mentally trying to make all of these complex pieces of what I was feeling together. An opportunity to be a part of a docu-series reality television show, named “Hustle in Brooklyn” on BET, came to fruition. I was cast and they wanted to know about my love life, and it just so happened I was in my first real love relationship. I was so hesitant with the idea of coming out on national television with a guy that hadn’t even met my family but I knew Marco was the perfect guy to do just that. Mind you, I hadn’t told my parents anything. I decided within myself to make that scary jump after I knew I really landed the show to call my mom. This was the scariest moment of my life, I can honestly say. I remember trembling in anticipation after I said, “Hey, Mom, so I got the show and they want to know about my love life and before I agree to it, I wanted to say that there is someone I want you guys to meet, and his name is Marco.” I will never forget how saying “him” made me feel. All that to say, my mom’s response was, “Randy Jr., you’ve been showing us signs for years. Baby you go out and do this show for you and everyone like you.” All of my fears and anxiety leading up to this very moment and it was the complete opposite of what I expected. I honestly wouldn’t change how I came out, the outpouring of love and support solidified that I did the right thing to follow my heart.

Being gay wasn’t typical, or at least to my prior knowledge, something so taboo clinging to my little consciousness. I thought being me wasn’t a stereotype in society’s perspective. Being me wasn’t looked down upon because of the indifference. At an early age a lot of sexual preferences were apparent, but more than anything I was tempted. I had been interested in sex and other adolescent pre-teen things. Like drugs and alcohol, and girls. I dated, lost my virginity to a girl but in some way wasn’t satisfied. I tried in so many ways to rid myself of the thought that how I felt could be factual. Subconsciously it felt OK, it felt a little refreshing and sort of invigorating. Subliminally though I tried in many ways to hide who I was. I told my mom on a simple afternoon from school, how in a way I’m feeling something very indifferent or simply it’s something I wanna tell you. She asked if a child was on the way, I told her it’s not that, it’s how I feel around other Black men. I’m taking an attraction to my peers in ways I was liking. A lot of dudes who I grew up around pretty much knew the code. A lot of pda was off limits but the discretion of foreplays was more the go-to. My mom advised I stick true to the feelings I had but didn’t know she’d tell my dad and he’d bust into my room telling me I wasn’t f—ing gay and I, in so many words, was delusional. It was terrible, in all honesty, not because I trusted my parents with my truth but because even though some random guy who I didn’t know outed me to my ex-girlfriend, I tried to be honest in my pursuit of my so-called truth and happiness and still ended up with my face in my hands. I never felt as though people didn’t care, but at some point it was more so disregarded. I casually dated, ended up going to prom with my ex-girlfriend and awkwardly ended up still being openly gay. I was what the kids these days would say “trade” scared of who I really was, to be honest. A lot of experiences and growth to becoming an openly gay Black man in modern Millennium society, has and will be a good feat.

Like many others, growing up in a religious and hetero-normative family, made coming out one of the most challenging experiences of my life. I was 15 when I told my mom that it wasn’t necessarily in my plans for me to do what the Bible says. She really struggled with accepting it for awhile. I can’t exactly say how that moment felt for her but for me it was liberating. It taught me to always show up as my authentic self. Some will accept it, others won’t, but everyone will have to respect it. Today my mom is quite the advocate for the LGBTQ community. I’d like to think that I had something to do with it (LOL). Me coming out to my parents made them rethink a lot of their antiquated concepts of who should love whom. I am extremely fortunate to be a part of a family that is accepting of me but as a community we still have a long way to go. It breaks my heart every time I hear the horror stories of young people being put out or disowned by their families. Everyone is deserving and worthy of love and to be loved.

My “coming out” experience isn’t really one that has one specific day or moment. It really was a culmination of different moments throughout my childhood. Some embarrassing, some empowering, some traumatizing but all eventually building a thick, resilient confidence in myself and sexuality. I remember once though, my grandma talking to me after I had got into some trouble at school. I think I had got into a fight or something because someone called me gay and she asked me, “Well, are you?” It was one of the first times I had even thought of that as a possibility. I answered, “I don’t think so.” And she just said, “Well, if you are you can’t fight everybody. So learn to let people be mad by themselves.” So although that isn’t really a public coming out, it was really a coming out to myself and a self realization that I have to seek my own peace. That self awareness has stuck with me and been a foundation to take on the world. 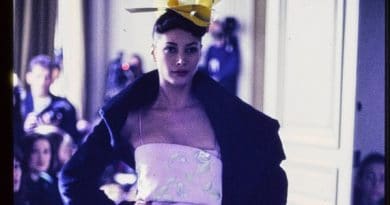 For Cartier, Love Is a Battlefield | News & Analysis