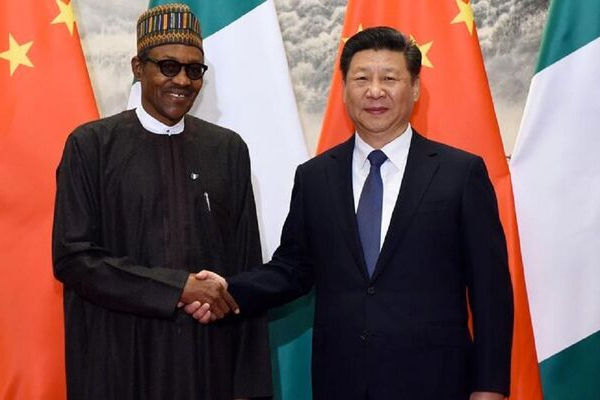 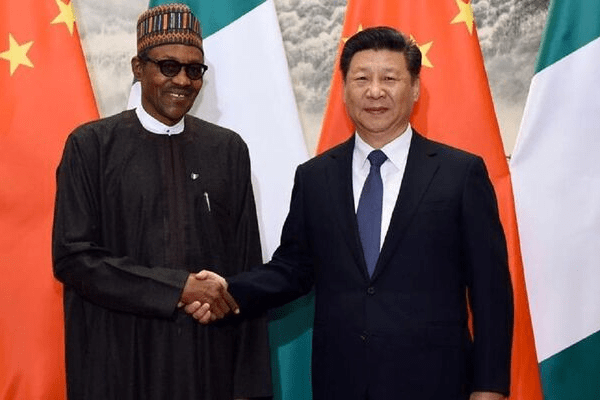 Before 1978, China was amongst the poorest countries on earth and was at the verge of total collapse, macro-economically. However, from 1978 to 2019, the country’s Gross Domestic Product (GDP) grew from $150 billion to $14 trillion, while its per capita income rose from $153 to $10,000. In the same vein, between 1981 and 2015, the country’s poverty rate fell from 88 percent to 0.7 percent; while its foreign reserves grew from $0.17 billion in 1978 to $3.14 trillion in 2015. It could be summarised that in just three decades, China has transformed its economy from a communist backwater into a capitalist dynamo, becoming the second-largest economy in the world by nominal GDP, following the United States, and the first in purchasing power parity. Economic growth rate has averaged 6 percent for 3 decades, and China is projected to be the largest economy in the world by 2032.

A comparison between China and Nigeria presents a reversal of fortunes. While China’s per capita income was $153 in 1978, Nigeria’s was $527. Similarly, while 88 percent of Chinese citizens were poor in 1981, Nigeria only had 30 percent of its population living in poverty at the same time. In addition, while China’s foreign reserves were at $0.17 billion in 1978, Nigeria’s was at $2 billion. Fast forward to present day, China is now the world’s second-largest economy, while Nigeria currently faces several macro-economic battles primarily as a result of its dependence on oil for government revenues and source of foreign exchange.

These challenges include reduction in government revenues, following the fall in oil prices since the end of 2015 which caused an economic recession (an echolalia of the scenario in early 1980); rising debt profile which makes up 27.26 percent of its GDP; a paltry per capita income of $1,900; rising unemployment rate; worsening poverty statistics (Nigeria is currently the poverty capital of the world); gross infrastructural gaps, and failure to industrialize its economy for decades, amongst other considerable number of economic issues.

There are several literatures that have interrogated the factors that gave birth to China’s macroeconomic strides starting with its market economy reforms in 1978. These studies present strategies and tactics that developing countries could adopt, in their quest to develop. However, development is not a one-size-fits-all phenomenon. While China and Nigeria may share a few things in common, there are many other areas in which there is little to no common ground as regards the duo political economy, history and geography. Following this, this piece narrows down five (5) strategies or factors that catalysed China’s growth which Nigeria could learn from.

First building markets with weak institutions and allowing co-evolution of institutions and market. An essential takeaway from China’s growth is the actuality that it was unconventional and against the traditional Weberian bureaucratic and developmental (modernization) theses. China kick-started a development drive by transitioning from communism to capitalism, with inherent poor institutions characterised by limited property rights, poor standardization, personalization of public service, weak infrastructure and rule of law, red tape, poor judicial systems etc. China built markets with weak institutions. It did not wait to build strong institutions before its economic take-off (Weberian bureaucracies) or built markets through massive capital injection from foreign aid (modernisation thesis) before building strong institutions. Both markets and governance co-evolved in its development. How China did this is examined further below.

Secondly is an aggressive attraction of Foreign Direct Investments (FDI) by all rank and files in China’s bureaucracy. There is no country that has ever successfully attempted growth and industrialization without foreign investments. This traditional growth principle was obvious in China’s growth. With weak institutions and market, China unleashed an aggressive drive for investment attraction through having every local official and agency courting investors. Special Economic Zones (SEZ) were established in a few areas where all the enabling factors for manufacturing were provided. What China used to its advantage on this were: 1, its network of diaspora community, and 2, communism strategy of mobilization. Considering the latter, the investment drive was campaign-styled and less technocratic (as evident in East Asia).

A significant extraction from this was that the communist discipline instilled in the citizens and local officials was apparent. Investments were sought after from every place and by everyone. Nigeria has a lot to learn from this especially through thinking about how to engage and involve the diaspora. With her market size and availability of raw materials, Nigeria has no excuses to explain its industrial backwardness.

The author, Chambers Umezulike is a Development Governance Expert and Writer. He can be reached through [email protected] and on Twitter via @Prof_Umezulike