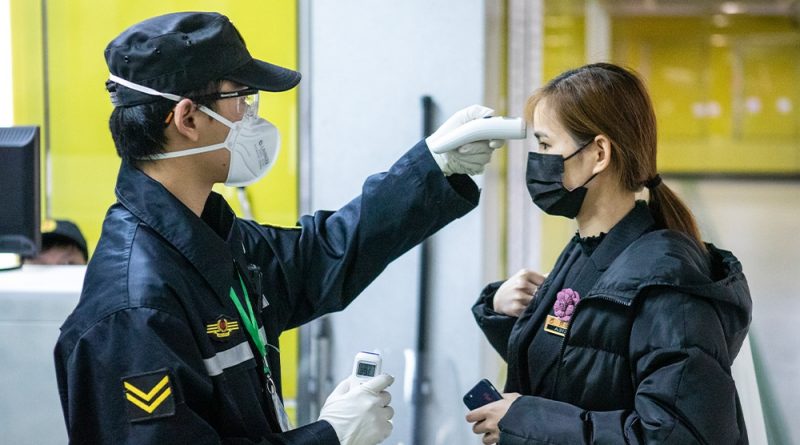 The death toll in China from the deadly coronavirus outbreak that originated in the central city of Wuhan, rose to at least 425 on Monday, as China admitted “shortcomings and difficulties” in its response to the outbreak.

The National Health Commission said there were 64 new fatalities on Monday – the biggest daily increase since the virus was first detected in Wuhan late last year. The city, and the surrounding province of Hubei, which have been effectively sealed off from the rest of the country for more than a week.

There are now 20,438 people confirmed to have the infection.

Other countries have rushed to evacuate their citizens from Hubei province and its capital city, Wuhan, while many have also imposed extraordinary travel restrictions on travellers to and from China.

About 150 cases have been reported in two dozen other countries, with the United States reporting the second case of human-to-human transmission on Monday.

A plane-load of Australians evacuated from Wuhan has arrived in the Indian Ocean territory of Christmas Island, where they will be quarantined for two weeks to prevent the spread of the virus, local media reported on Tuesday.

The plane carrying 243 passengers, 14 crew, four pilots and officials from the Department of Health first landed at a military airbase about 1,200 kilometres (746 miles) north of Perth, before being transferred on two smaller planes to Christmas Island, the Australian Broadcasting Corporation (ABC) reported.

The first of the chartered flights landed on Christmas Island at 9:01pm (14:01 GMT) on Monday, ABC added. Officials were not immediately available to confirm the arrival of the second charter flight.

Russia is postponing an annual investment forum in the Black Sea city of Sochi that had been scheduled to take place next week because of concerns about the coronavirus concerns, a government order said.

The Russian Investment Forum, which is attended by a string of high-ranking officials and foreign investors, had been set to take place from February 12-14. The government order did not say when it would now be held. 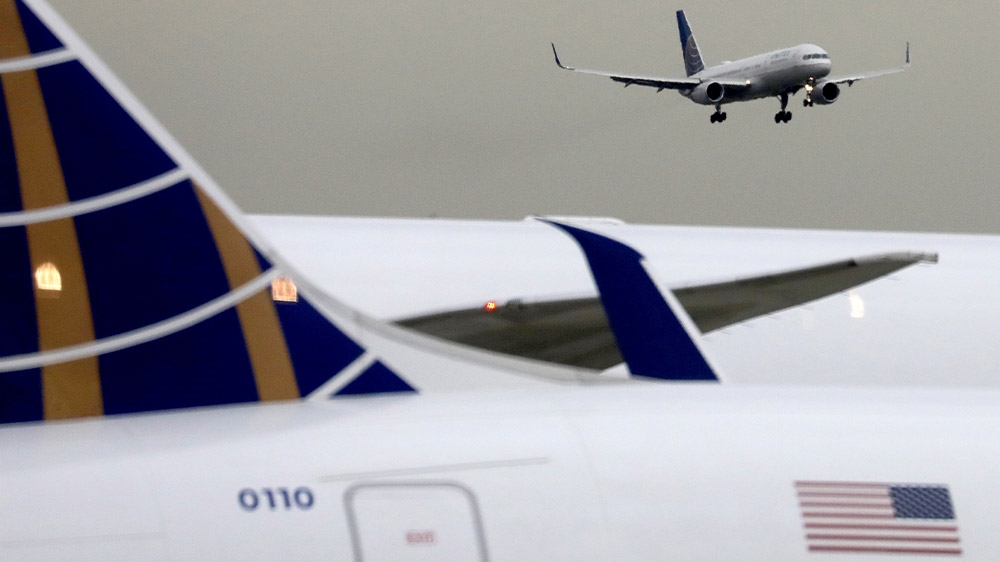 United Airlines said on Monday it will bring forward its temporary suspension of US-bound flights from mainland China by one day to Tuesday.

The airline, which is the last US airline still operating China flights said on Friday it planned to fly its last flight from China on Wednesday because of the coronavirus outbreak.

Delta Air Lines suspended flights over the weekend, while American Airlines ended its flights from mainland China on Friday. United said Monday it still plans to resume flights to and from China on March 28.

The World Bank called on Monday for countries to step up programmes to fight the new coronavirus outbreak and said it was considering mobilising its own resources against the disease.

“We are calling on all countries to strengthen their health surveillance and response systems, which is essential to contain the spread of this and any future outbreaks,” the institution said in a statement.

It added that it was reviewing financial and technical resources that could be mobilised quickly to support affected countries and ways to accelerate the international response.

Should Prostitution Be Legalized? 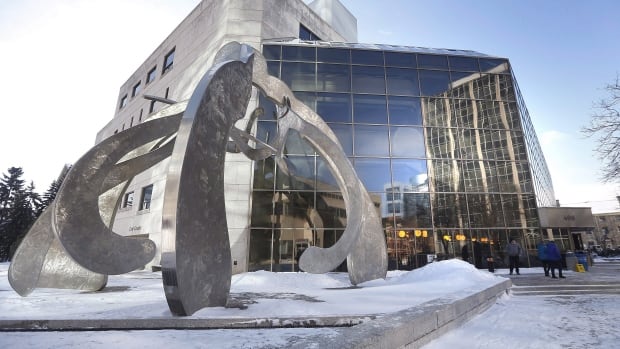 Judge sides with province in appeal of decision on $67.5M payout to Manitoba Metis Federation