In any month several news stories appear announcing yet another sentence in sex trafficking of a child. Not so often reported are the thousands of “unsolved” cases involving the fastest growing crime in America–human trafficking. Tasks forces such as Operation Guardian Angel, a unique undercover law enforcement investigation targeting the demand for child prostitutes, helps bring many to justice.

The numbers are staggering, even if they are hard to come by, given the “underground” nature of the crime. UNESCO’s Trafficking Statistics Project described the issue: “When it comes to statistics, trafficking of girls and women is one of several highly emotive issues which seem to overwhelm critical faculties. Numbers take on a life of their own, gaining acceptance through repetition, often with little inquiry into their derivations.”

UNICEF estimated the worldwide victims in women and children at 1.75 million, while the FBI is more modest in a 2001 estimate of 700,000 victims. Most widely quoted in various media reports is 1.2 million women and children, which is somewhere between these two extremes.

While the most often quoted number of “human trafficking victims” is 300,000 total in the USA, what is known more certainly is that the number of victims trafficked into the United States each year is 14,500 to 17,500 according to US State Department statistics (2005).

The average age of human trafficking exploitation in America is pegged at 12 to 14 for girls and 11 to 13 for boys. Internationally, the crime trends younger, with 12 year old child prostitutes considered “too old” in countries like Cambodia.

Abroad the issue might be appear to be worse-in Thailand, for example, at least 60% of child prostitutes were found to have HIV-yet of the 1.2 million estimated victims around the world, a disproportionate percentage are assumed to be American-based crimes.

Revenues generated from this horrifying crime is estimated at $9.5 billion dollars. The costs of doing “business” is ruined lives, children abused, and long-term damage done to the millions of victims. According to the Coalition Against Trafficking in Women (CATW), “A study of 207 women trafficked into prostitution in Europe found that the vast majority (95 percent) suffered physical and sexual abuse…” (Zimmerman et al 2006).

Human Trafficking in the USA

US Department of Justice estimated 200,000 American children were “at risk for trafficking into the sex industry” according to Attorney General John Ashcroftt in 2003. Most of these victims come from East Asia, estimated at about 7,000 victims by the Department of Justice, with up to 5,500 victims coming from by Europe and Latin America. Unlike many countries, the USA is proactive in combating the second fastest growing crime, hampered by the difficulty of prosecution.

Human trafficking is often difficult to prosecute. According to Dorchen Leidholdt, Director for Families Center for Bettered Women’s Legal Services, “Sex trafficking victims are often put into situations in which their very survival is contingent on their outward compliance with their traffickers’ demands. Victims not infrequently have to pose smilingly for pornographic pictures, dance with customers, sign prostitution contracts, and even marry their traffickers, all of which is later used by defense counsel to prove that the victims were “willing prostitutes,” not trafficking victims. If all that was required was to show proof of sex trafficking itself, not force, fraud, or coercion, such evidence would either be stricken as irrelevant or deemed probative of sex trafficking.” Prosecutors are forced to prove coercion or force, often difficult with unwilling victims who are frightened they might themselves be charged.

The most common “definition” of human trafficking is less sensational than the crimes they actually attempt to depict. The Victims of Trafficking and Violence Protection Act (VTVPA) of 2000 describes the crime: “is the recruitment, smuggling,transporting, harboring, buying or selling of a human through force, threats, fraud, deception, or coercion for the purposes of exploitation i.e., prostitution, pornography, migrant work, sweat shops, domestic servitude, forced labor, bondage, peonage, or involuntary servitude.” 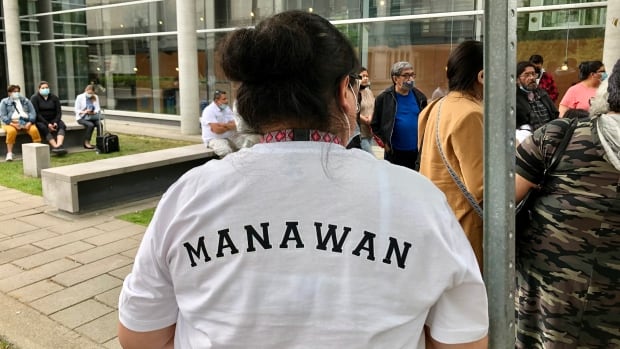