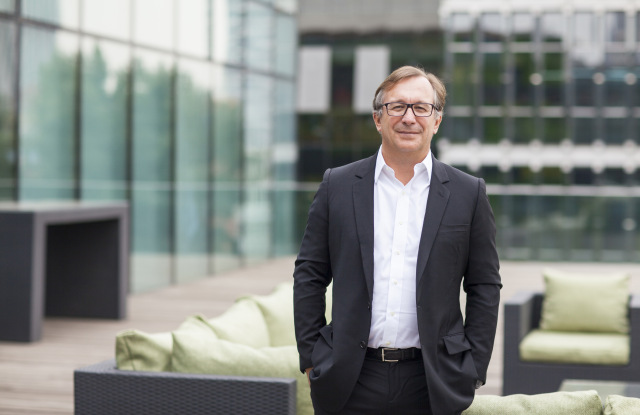 
PARIS — While other major brands question the fashion system in light of the upheaval triggered by the coronavirus pandemic, Chanel hopes it will soon be business as usual.

The French luxury house plans to resume its normal pace of collections and runway shows as soon as health conditions allow, Bruno Pavlovsky, president of fashion and president of Chanel SAS, told WWD in an interview as the house unveiled its cruise 2021 collection online.

“This is really the first time at Chanel that we’re showing a collection without a runway show. We’re trying to compensate for this, in a different format, with this presentation,” he said of the look book and video unveiled on Chanel’s web site and social media platforms on Monday.

Chanel, which is due to publish its 2019 annual results later this month, has been hit hard by the closure of its stores worldwide due to the spread of COVID-19.

“We expect to see a two-digit drop in sales, and we don’t have good visibility yet on the exact impact,” Pavlovsky said of the outlook for 2020. He noted the brand was performing well in South Korea, Taiwan and Hong Kong, where its stores remained open throughout the pandemic, and in parts of Asia where retail has resumed.

In light of the store closures, which remain in effect in the U.K. and U.S., the brand has decided to keep its spring collection on the racks for longer than usual, with delivery of the so-called Métiers d’Art line, normally due in May, now scheduled for early July.

Meanwhile, the pre-fall collection presented to Chanel store buyers in early February will be delivered from mid-July until September. But starting with the cruise line, which is set to arrive in stores on Nov. 15, Chanel will revert to its usual schedule, Pavlovsky said.

“At the same time, we also want to reintroduce the spring collections that we didn’t have time to sell in season. The cruise collection will allow us to re-energize those pieces,” he said.

Behind the scenes at the Chanel Cruise 2021 shoot.
Franck Mura/WWD

“This cruise collection has been a way to get everyone back into the life of the company, and we will continue with couture. I was with Virginie [last week] when she brought the first 25 sketches to the heads of the couture workshops, and I can tell you, everyone was smiling from ear to ear. Life goes on,” he said.

Chanel plans to present the high-fashion designs online on July 7 as part of a digital version of Paris Couture Week.

Even as designers such as Giorgio Armani and Dries Van Noten are pleading for fewer collections and more in-season deliveries, Pavlovsky said Chanel thrives on its system of six ready-to-wear collections a year — eight, if you count the Coco Neige and Coco Beach capsule ski and swimwear lines.

“We prefer to have six more focused collections rather than two endless collections. We chose this rhythm and we like it, and we believe it’s what our customers want to see in our stores. So we are sticking to this schedule, and in parallel, the fashion show remains the best way to express the brand’s creativity and know-how,” he explained.

Chanel hopes to be back on the runway in October, especially as it will be the brand’s last show at the Grand Palais before the venue undergoes extensive renovations ahead of the Summer Olympics in Paris in 2024.

“We are the main sponsor of the renovation of the Grand Palais, so I hope that in one way or another, we will be able to return to the venue after the Olympic Games,” Pavlovsky said.

He suggested the mega-shows — which characterized the tenure of Karl Lagerfeld at Chanel, with sets including a space rocket, a waterfall and an iceberg — would probably give way to smaller shows under current artistic director Virginie Viard.

“We are entering into a slightly different period, probably more intimate, yet just as rich in terms of client relationships,” he said. “The Grand Palais offers a lot of possibilities. It’s a spectacular venue in and of itself. We don’t necessarily have to build a set within a set.”

Viard said she was keen to return to the runway, on her own terms.

“It will necessarily be on a smaller scale. It was great with Karl — it was an extraordinary period, but now it no longer makes sense,” she said. “But I do want to go back to fashion shows. It’s such fun. At the end of the day, fashion is about fun: the models, the fittings, all of that will be back as soon as they can travel again.”

Chanel also plans to hit the road again for its cruise and Métiers d’Art shows, which have taken it to locations including Havana, Shanghai, Los Angeles and Dubai. “We are always going to travel if we can,” Viard said.

In the meantime, the house is focused on getting its operations up and running again. Most suppliers reopened from mid-April and about half of the company’s staff is back at work at its Paris headquarters after the lifting of France’s strict confinement measures on May 11.

“The teams are back in full swing,” said Pavlovsky, adding that its fashion advisers — as the company refers to its sales associates — remained in touch with customers throughout the lockdown.

In addition to hosting a live performance by Belgian singer Angèle on its Instagram Stories on April 3, the brand rolled out Weekly Style Talks, a private program featuring brand ambassadors such as Caroline de Maigret, Soo Joo Park and Amanda Sanchez presenting their favorite pieces.

“It worked well, because people reserved looks afterwards,” Pavlovsky said, noting that once Chanel had worked out the necessary sanitary precautions, it delivered purchases to some of its best customers.

But don’t expect the company, which has partnered with Farfetch on a digitally connected store model, to change its stance to e-commerce, which is limited to beauty products and eyewear.

“No, we are not going to launch e-commerce. It works very well this way,” Pavlovsky said. “Maybe we could sell a third more bags by doing it online, but we are taking a long-term view of the brand. We are not aiming for an immediate return on investment on this kind of thing.” 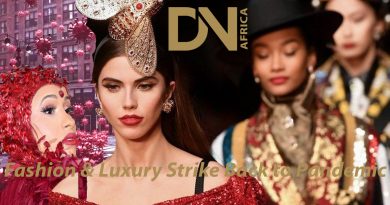 Fashion & Luxury Strike Back to Pandemic 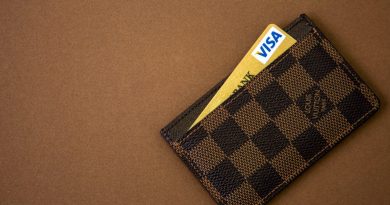 How the Rich Are Shopping Right Now | Intelligence, BoF Professional