A Rape that Shakes the World

Criminals are to be found in all walks of life. A case has now emerged from among the Christian Catholic community where a Catholic priest repeatedly raped a young girl. The rapes took place from 2015 in the Indian state of Kerala. The girl complained to her mother, who immediately went to the police. An investigation was done and the priest was arrested for rape. He was charged under the Protection of Children from sexual offenses act ( POCSO). It appears that after a sermon the priest would lure the minor girl to his chamber for the gratification of his lust. The news is reported by NDTV in its evening broadcast.

The priest Fr Edwin Figarez was a well-known figure in the community and had endeared himself to the populace by his devotional singing of hymns to Jesus. After his repeated rapes were discovered he was tried under POCSO and the judge has awarded him two life imprisonment terms. A double life sentence is normally not the norm, but in this case, the act of the Priest in the opinion of the judge merited a severe sentence. The priest was also directed to pay a fine of Rs250,000. Along with the Fr Edwin, his brother was also arrested and tried as an accessory to the crime. He had helped Fr Edwin to hide after the priest had run away and gone into hiding. But sustained police pressure led to his arrest in March this year. The brother was given a one-year rigorous imprisonment as punishment. Its a sad end but one can’t complain as the priest by his actions is lucky he didn’t get the death sentence.

The priest has now been suspended by the local diocese. Catholic priests are at the center of many crimes and the Vatican is grappling with the issue. Fr Edwin was tried by a fast track court and punished in a record time.

Sometimes truth and fiction meet. Bollywood had produced a similar film with an identical story a few years back titled “sins”. The film starred Shiny Ahuja as the priest who rapes a devotee, a young girl. Sadly Shiny himself later was arrested for rape of his maid and awarded a 7-year sentence in jail by the sessions court. The case is in appeal. Fr Edwin will now have a long time to ponder over his crime 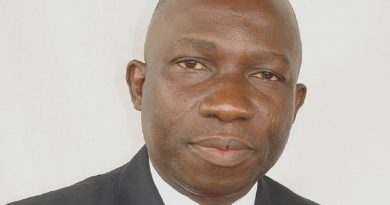 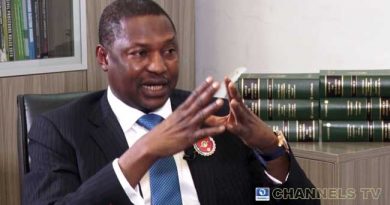 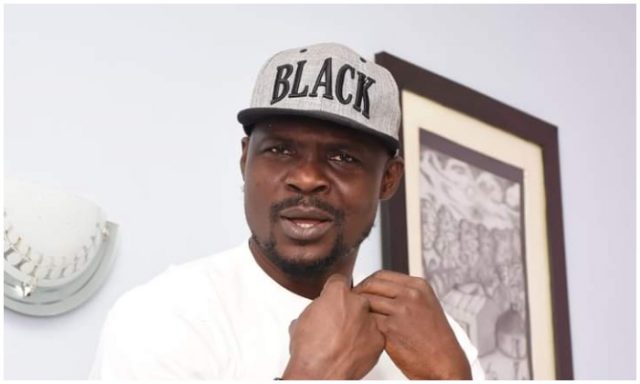