The seemingly never-ending rise in car insurance prices could be coming to a screeching stop thanks to proposed government changes.

New proposals will see a huge U-turn on the rate at which payouts for victims of serious accidents is calculated which is known as the Ogden rate.

The Ogden rate is set to be changed as soon as next year in a bid to provide a “fairer” system.

How does the Ogden rate work?

Set by the government, the Ogden rate is the amount awarded to victims with life-changing injuries after an accident.

The rate had been set at 2.5% which meant that for every £1,000 awarded to a victim in a claim, the insurer would pay out £975 – with the other 2.5% or the Ogden rate expected to be earned by the claimant through investment interest. This would then give them the full pay out they were due.

It was this increase in pay outs that helped cause car insurance prices to hit record highs* in the last 12 months.

While a specific date hasn’t been announced, the Ministry of Justice have confirmed that they are revising the rules and it’s expected that the Ogden rate will be put at 1% from next year.

The changes have been welcomed by insurers as it will reduce the amount they are forced to pay.

Huw Evans of the Association of British Insurers commented on the proposed changes:

“This is a welcome reform proposal to deliver a personal injury discount rate that is fairer for claimants, customers and taxpayers alike.”

“If implemented it will help relieve some of the cost pressures on motor and liability insurance in a way that can only benefit customers.”

What do these changes mean for drivers?

The last time rates changed it meant an increase in car insurance premiums as insurers passed on the extra costs to drivers.

Now with pay-outs to victims expect to drop, it only makes sense that the savings will be passed on to drivers by reducing the overall cost of their cover.

Changes are not expected to come into effect until next year so it may be some time before these savings can actually be seen on the price of annual insurance.

How will it affect accident victims?

While it’s potentially good news drivers, victims of serious accidents who are left with life changing injuries could be short changed.

Instead of receiving the full amount of the awarded pay-out, victims will now once again be expected to invest their money for profit.

While the assumption is that these people will be able to make up the difference comfortably, many have commentated on the unfairness of the new rate.

Speaking to The Mirror, President of the Association of Personal Injury Lawyers, Brett Dixon said:

“Someone with a life-long, life-changing injury such as brain damage or a spinal injury cannot afford to take any risks with how his compensation is invested,”

“The last thing people with devastating injuries think about when they are lying in a hospital is their insurance premiums. They think about how they are going to manage. Insurers say an increased discount rate will benefit customers through their premiums. It is of no benefit if they are severely injured and forced to take risks with the compensation they so desperately need.”

4 ways to reduce the cost of your car insurance

While you wait for rate changes to bring the cost of you cover down, there are a number of ways you can save yourself money right now.

While there are some details you can’t change, there are a few things you can do to reduce the risk you pose. Something as simple as changing your job title from an office manager to an office administrator could save you money.

You also need to consider the vehicle you’re driving. When choosing a car, you should try and get one that’s safer, slower and less eye-catching.

Increasing the amount you’re willing to pay if you have an accident will reduce the price of your premium. This is a great way to reduce the overall cost but remember you should never agree to an excess that you can’t afford to pay.

Make sure your car is secure

Whether it’s adding an immobiliser to your car or locking it away in a garage overnight, increasing your vehicles security will make it less attractive to thieves and cut the cost of your cover.

Make sure you let your insurer know about your improved security as some providers will offer discounts even before you renew.

Only pay for the cover you need

If you’re only borrowing a car or just need to drive for a few days, an annual insurance policy could be a huge waste of money.

A temporary policy offers the same level of cover and financial protection as yearly insurance at a fraction of the price.

You get the cover you want without having to pay for insurance you don’t need. You can get a range of quotes in minutes and compare prices to save time and money.

Awareness or Acquisition – Which Campaign is Best for You? 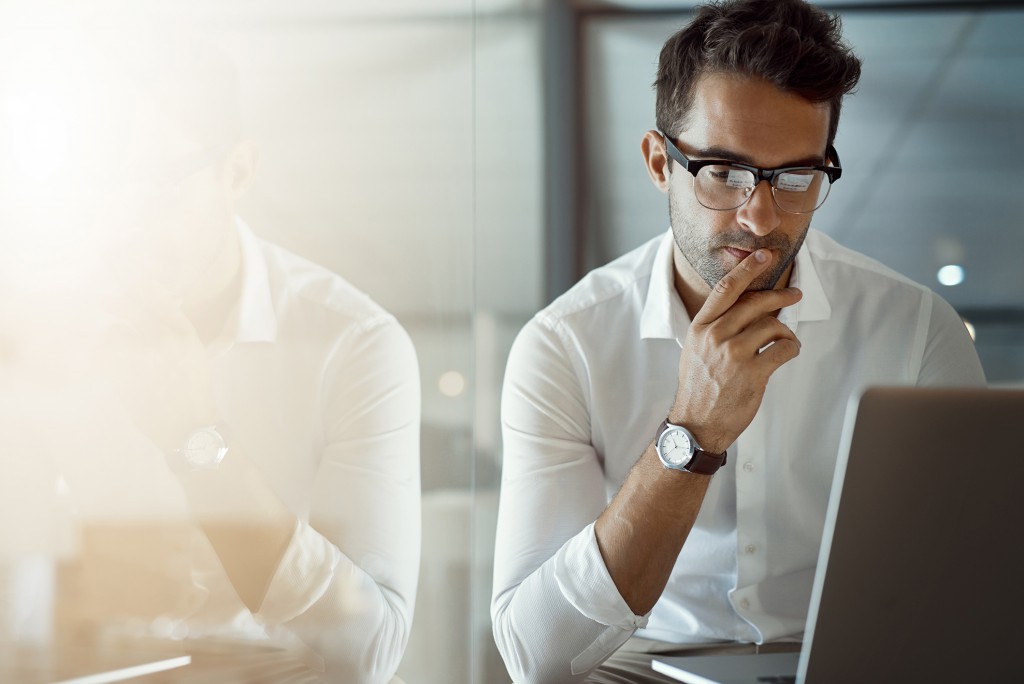