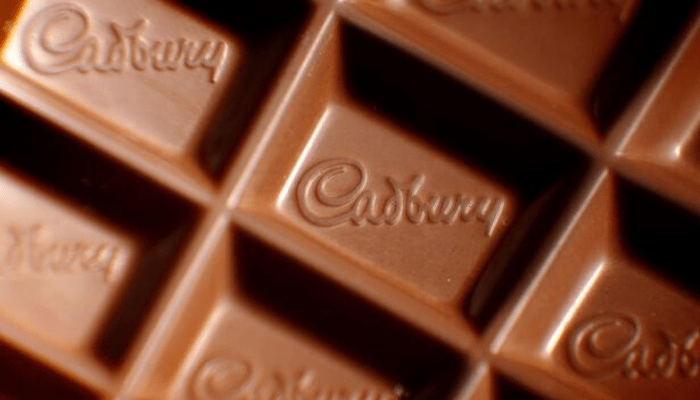 With profit at a 5-year high at least, FMCG Cadbury Nigeria Plc showed resilence last year in sustaining its recovery from a disappointing 2016 result where Nigeria’s recession hit hard on consumers and firms.

A five-quarter long contraction of the economy between 2016 and 2017 pushed Cadbury into a loss but the food and beverage maker recovered in 2017 and has stayed afloat despite the sluggish growth in the broader economy.

While early earnings releases by consumer goods firms have been disappointing so far, Cadbury has bucked the trend as it recorded strong earnings to end 2019 financial year.

The consumer goods company’sbottomline in 2019 crossed the billion naira mark for the first time since the 2016 recession-although growth slowed.

Cadbury grew profit by 53.94 percent to N1.27bn, according to results posted on the Nigerian Stock Exchange (NSE).

However, analysis of the results showed the impact of  challenging operating environment for consumer goods companies, and the importance of a zero finance cost to supporting bottom-line growth.

The sub-sector GDP, which is proxy for food and beverage makers, expanded by 2.98 percent compared to 2.28 percent broad economy GDP.

The performance indicates increasing activities among FMCGs as the economy continues to expand from the 2016 recession.

However, the same narrative of lower consumer spending driven by shrinking GDP per head continues to have real negative impact on the performance of FMCGs in the country.

“Thus, while there is a fast-growing market for consumer goods firms, the price sensitivity of consumers resulted in an increased preference for more affordable substitute products,” said analysts at Lagos-based United Capitals Ltd in a report published in the last quarter of 2019. “In response to this, some consumer goods players have introduced smaller product units, “sachetization”, at lower retail prices to better capture the growing value segment.”

Another important theme in the consumer goods industry last year was inflation which in the first half of the year trended lower until the closure of Nigeria’s land borders forced food price up and triggered a spike in general price levels.

For the remainder of the year inflation kept rising, weaking purchasing power although the closure of the border is expected to support full-year performance of some FMCGs.

The non-implementation of the new minimum wage last year was a missing catalyst, but increase credit on the back of CBN’s LDR policy was supportive of consumer spending and business growth, analysts say.

The various factors that have shaped 2019 for consumer goods firms alongside company specific dynamics have seen the likes of Nascon pare profit by 56.75 percent, its worst performance in five years.

International Breweries loss worsened significantly as a mix of intense competition in the brewry space, consumers switch to ‘cheap highs’, unfvaourable policy environment among other factors continued to weigh on players performance.

Honeywell on Friday announced it slipped into a loss in the nine months to 31 December 2019.

These results highlights the struggle companies still face in a growth-challenged broader economy.

In its 2019 full-year unaudited result, Cadbury shrugged of a harsh operating environment coupled with a cash-strapped consumers to record a 9 percent jump in revenue to N39.32bn from N35.97bn recorded in same period in 2018.

The revenue growth was largely driven by the contribution of diversified product portfolio, as the company mulls the launch of more market penetrating products.

A trend analysis of revenue segments show that confectionary picked up by most since at least 2016 to contribute 29 percent of total revenue.

On the other hand, sales of intermediate cocoa products slowed by 7 percent and accounted for 12 perecnt of revenue (down from 14%) while main beverage segement accounted for 59 percent of 2019 revenue.

The company’s sales to countries outside of Nigeria mainly in Africa and Europe fell to N4.88bn from N4.93bn as the effect of border closure by the Nigerian government continues to bite harder on the consumer goods company.

Cost of sales for Cadbury grew 11 percent and shrank gross margin by N1 to N21 from every N100 sales.

Cadbury’s EBITDA and operating profit declined by 8.9 and 19.9 percent each.

The growth in finance income and absence of interest payments pushed net interest income out of negative terriories and lifted pre-tax profit.

Although this is still way behind N6billion recorded in 2013.

Earnings per share (Basic), the portion of a company’s profit that is allocated to each outstanding share of common stock and an indication of the company’s health improved to 67kobo from 44kobo well behind 2014’s N1.06. 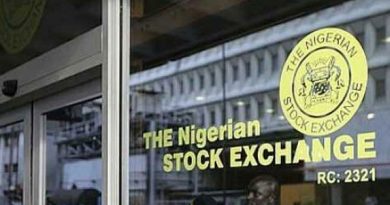 Profit taking to continue this week as investors gain N5bn