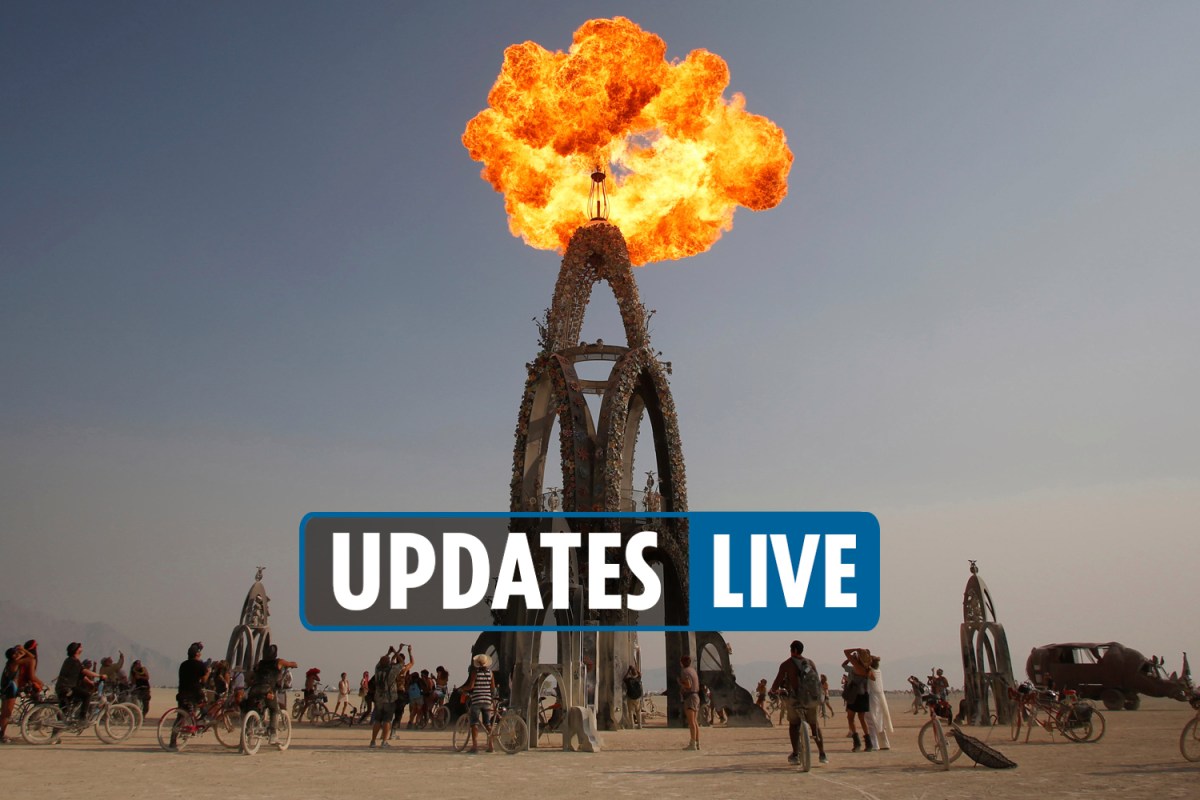 BURNING Man has officially gone virtual for the second year in a row due to Covid while some diehard fans of the festival are flocking to the Nevada desert for a “Renegade Burn.”

Local officials estimate as many as 10,000 people will travel to the Black Rock Desert this weekend, according to the Reno Gazette-Journal.

However, the Bureau of Land Management placed temporary restrictions on the area that include no fires other than campfires, no burning structures, and no possession of alcohol or lasers.

The agency also warned that “there are no medical and emergency resources close to the playa and multiple emergencies may result in extended response times.”

According to reports from some of the partiers at the unofficial festival, one man is lucky to be alive after being thrown from a dune buggy at high speeds.

“A passenger got ejected. Almost a death, but survived. Be careful out here, be safe,” one person posted, according to a local report.

No baby bust here. Why I love being part of a big family.