If we believe the cost of living crisis is more than a momentary blip, we need policy that will strengthen NZ’s own food security and encourage bioregionalism

Opinion: New Zealanders have been finding their supermarket shop a painful experience for some time now, but in December many reached their pain threshold as food prices increased by 10.6 percent compared with 2021. Fresh produce was a whopping 24 percent more expensive – at a time of the year when it is usually plentiful and cheap. Economists reassure us this is just a momentary blip in an otherwise smoothly running economic system – prices will ‘soften’, inflation will ‘moderate’ and ‘better times will come’. These reassurances are comforting and most of us are happy to be soothed by this narrative.

But what if empty supermarket shelves and high prices are symptomatic of something much bigger? A sign of a broken system, now starting to show the tell-tale fissures of climate disruption, ecological collapse, energy descent and increased resource scarcity.

The immediate causes of surging food prices are familiar to most of us: high shipping costs, supply chain disruption, a tight labour market, disrupted weather patterns, spiralling on-farm costs such as fertiliser and diesel.

But all these factors are more connected than we might think.

READ MORE:
* How to tackle the cost of living crisis and the climate crisis at the same time
* Economy will be a rough ride no matter what

Few people realise the synthetic fertilisers we have become so dependent on are produced using fossil fuel. Natural gas is critical as a raw material and to power the synthesis process, which produces ammonium nitrate and urea, the base ingredients of a wide range of fertilisers. Our reliance on synthetic fertilisers in New Zealand and globally has only increased as farmers are driven to be more productive, while at the same time soils have become depleted and much of our most fertile land has been lost to development.

The cost of fertiliser has been steadily increasing because of supply chain disruption and rising energy costs but the Russian war against Ukraine has escalated this, leading to a doubling of the cost of some fertiliser products in New Zealand. The war has highlighted alarming vulnerabilities in our global economic system: not only is Russia a major producer of oil and natural gas, which the world economy is so dependent on, it is also the single biggest exporter of fertiliser globally.

Food prices were also affected by a spike in the cost of diesel late last year – contributing factors being decreased refining capacity in the wake of Covid-19 and supply disruptions caused by the war against Ukraine (Russia is the second largest exporter of crude oil). In November, a severe shortage of diesel sparked panic in the US and led the New Zealand government to strengthen requirements for domestic reserves.

We need comprehensive policy to incentivise and support the growing of a broader diversity of food where it is best suited to grow, minimising the need for inputs such as synthetic fertiliser and irrigation

This flurry of panic momentarily reminded us how vulnerable we are to disruption in supplies of diesel, which is the lifeblood of our economy. Everything we eat, use and buy relies on diesel-powered trucks to get it to us – including the petrol we fuel our cars with. In When Trucks Stop Running, Alice J Friedemann estimated that if diesel supply suddenly ceased, it would take just seven days for our economy to entirely shut down and lives to be endangered by a shortage of medical supplies (among other things). The November diesel panic highlighted the fragility of our economic system, especially in cities, where we are so reliant on food, products and materials brought in from elsewhere, often over great distances.

But what about the supply chain problems and labour shortages – surely just a hiccup caused by Covid-19? Maybe – but at the root of the pandemic is the extractive global economy which drives human destruction and encroachment on wildlife habitats.

Scientists have warned of the link between habitat destruction and the risk of zoonosis (infectious disease that jumps from non-human animals to humans) for some time – and in fact had predicted the emergence of a new coronavirus from bat populations in heavily deforested areas in Asia. Coronavirus follows on the heels of a string of other zoonotic epidemics including Ebola, Sars, Mers and HIV, and scientists warn that the number of new infectious diseases with epidemic potential has increased nearly four-fold in the past six decades.

Another cause of unseasonably expensive fresh produce in December was unsettled weather in New Zealand, characterised by severe thunderstorms and flash-flooding. Scientists have been warning us for some time that as climate change kicks in, weather patterns will become less predictable and more extreme, so December’s ‘unseasonal’ weather will likely become the norm, making producing food when we need it all the more challenging. At its root, climate change is caused by the over-exploitation of the earth’s resources, causing natural systems to fall out of balance.

So we can see that all our truck-laden roads lead back to one thing: a global economy based on ever greater resource extraction to satisfy the imperative for perpetual growth; high dependency on long, just-in-time supply chains; minimal domestic resilience; cheap fossil fuels (‘cheap’ in the sense that we don’t pay for the ecological cost of their extraction and use); and a global labour market.

Maybe the economists are right – the pain at the checkout is an anomaly and things will get better – but given the fragility of the system and the prospect of catastrophic climate disruption hurtling towards us, isn’t it folly to put our faith in blind hope rather than heed these clear portents of a disrupted future?

If we believe this is more than a momentary blip and we should safeguard against future disruption, what can we do? At a national level, we need policy that will strengthen food security and encourage bioregionalism (based on the principle that economic and social systems are more sustainable when organised around naturally defined areas called bioregions). Despite our perception of New Zealand as a food bowl of the world, only 15 percent of our land is highly productive and well-suited to the growing of food. But our most productive soils are being lost to urban and residential development – this loss accelerating over the past 20 years. A new National Policy Statement for Highly Productive Land seeks to protect what is left but on its own will not be enough to rebuild our food security. We need comprehensive policy to incentivise and support the growing of a broader diversity of food where it is best suited to grow, minimising the need for inputs such as synthetic fertiliser and irrigation.

At a local level, councils could be encouraging and supporting urban and peri-urban community gardens or food forests, perhaps using under-utilised council land. Community composting would mean that the valuable nutrients in organic waste can be used to grow food rather than contributing to greenhouse gas emissions in landfills. These initiatives would not only increase local resilience and improve access to fruit and vegetables among our most vulnerable communities, but also strengthen social (including intergenerational) connection, enhance ties to place/whenua and nurture an attitude of kaitiakitanga/stewardship of the land, support healthy lifestyles, and provide people with essential skills (how to grow their own food).

Only we as New Zealanders can strength our country’s resilience against future shocks. Improving food security, especially at the regional level, would be a good place to start. 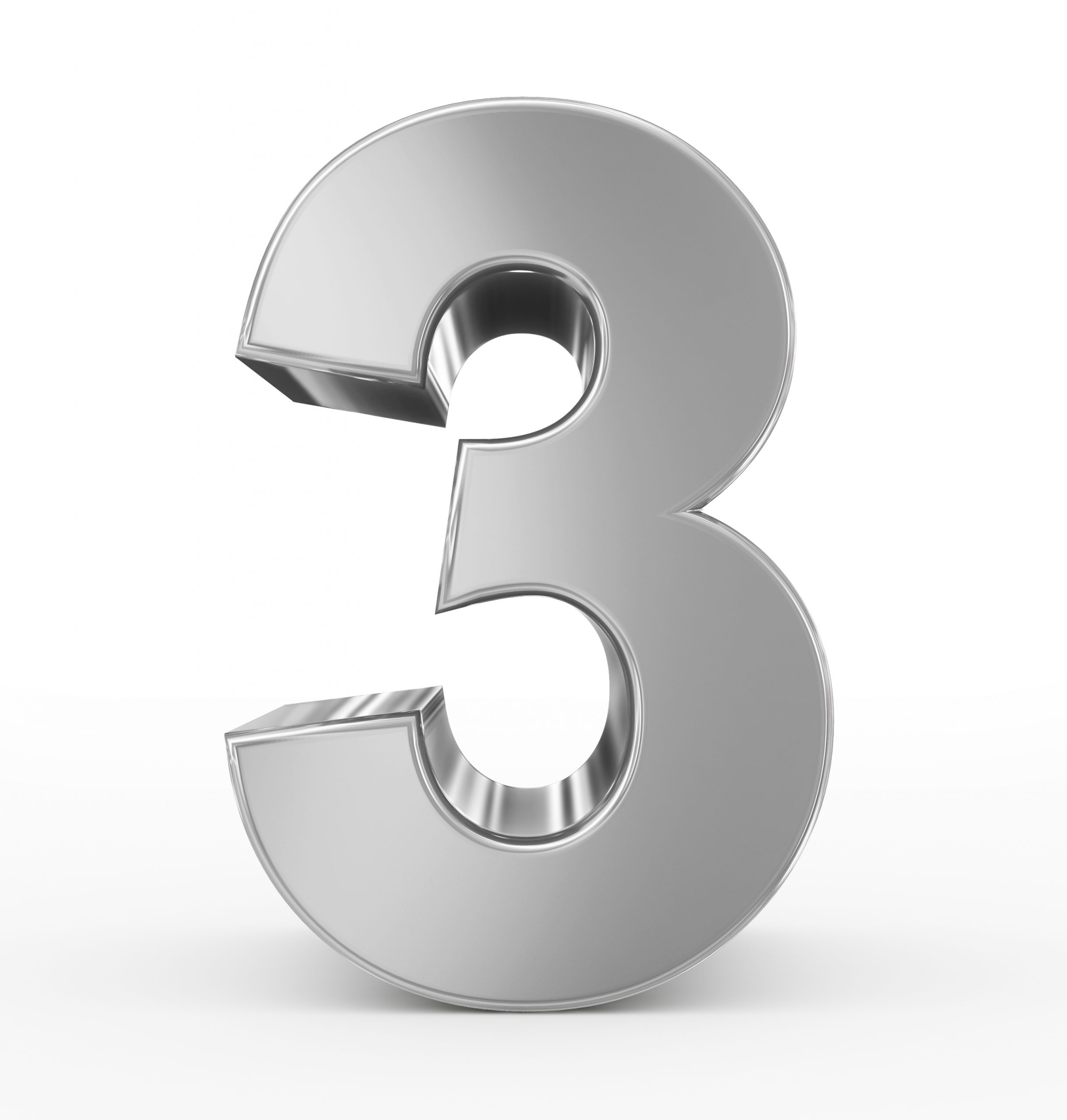 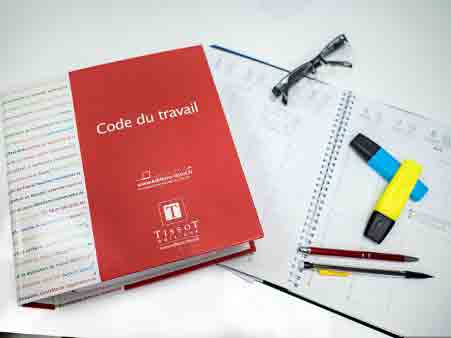