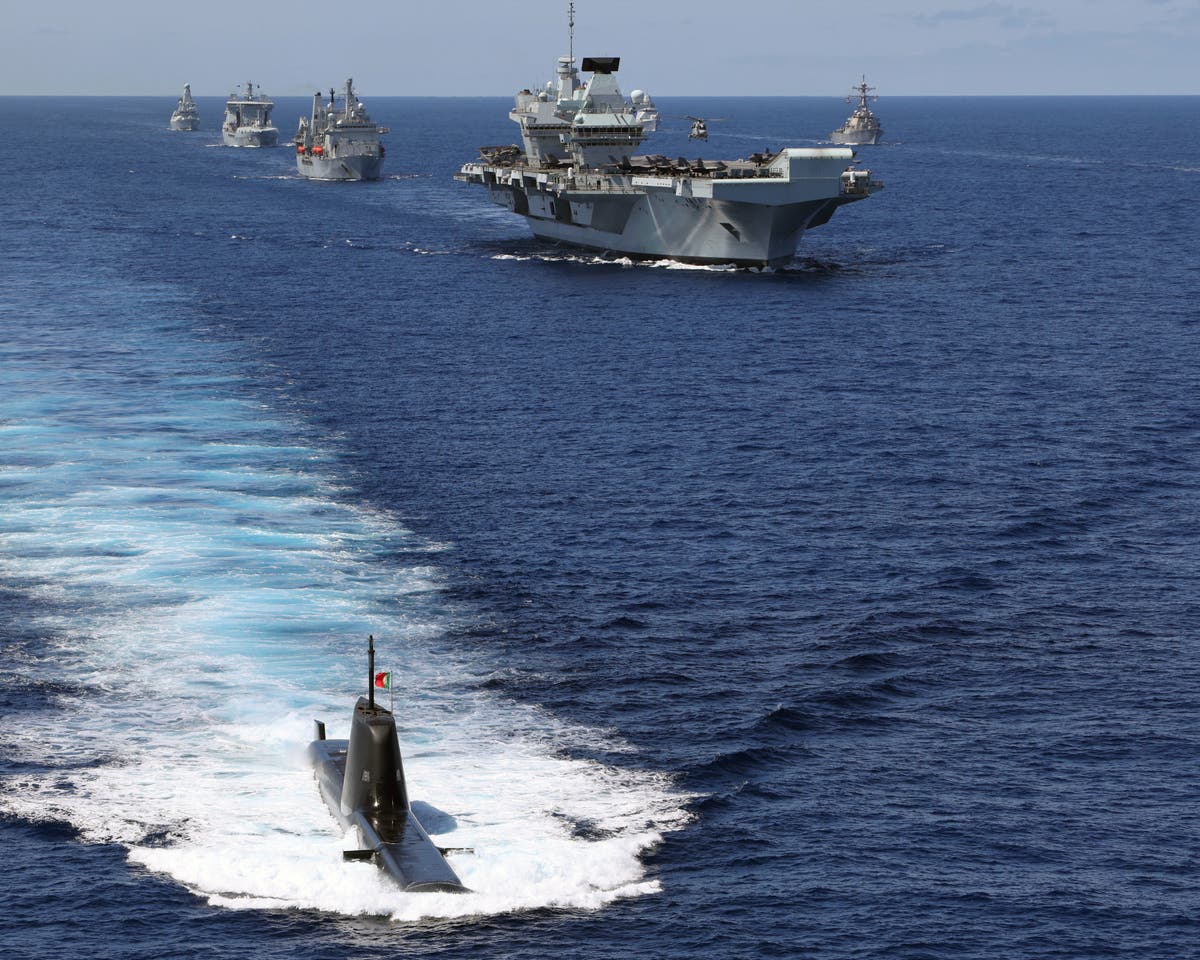 Boris Johnson will on Monday urge fellow Nato leaders to address the growing security challenge posed by China, as members of the military alliance gather in person for the first time since the outbreak of the coronavirus pandemic.

At a summit in Brussels also attended by US president Joe Biden, Mr Johnson will say Nato must look beyond the Euro-Atlantic arena of the Cold War era to focus on threats in the Indo-Pacific, where Beijing has taken an increasingly muscular stance in recent years.

Mr Johnson’s desire to exert UK influence in the east Asia was reflected in the decision to send the new HMS Queen Elizabeth aircraft carrier to the Indo-Pacific as part of the largest fleet of royal navy warships to deploy internationally since the 1982 Falklands War.

The 65,000-ton vessel is currently participating in Nato exercises in the Mediterranean on the early stages of her maiden deployment, which will see her sail to the Pacific in a carrier strike group also including ships from the US and Dutch navies.

UK sources said Mr Johnson will use Monday’s summit to “outline the need for Nato to look beyond the Euro-Atlantic to address challenges further afield, including in the Indo-Pacific”.

It comes after G7 nations meeting in Cornwall agreed a Build Back Better infrastructure plan for poorer countries, to act as a counterweight to Xi Jinping’s Belt and Road initiative under which China has bought influence across Asia and Africa with investment in ports, roads and railways.

Also on the agenda in Brussels will be the recovery from coronavirus, the threat from Russia and the final drawdown of allied troops from Afghanistan, 20 years after the Taliban was toppled from power.

The prime minister will pay tribute to the 150,000 British troops who served in Afghanistan and emphasise the UK’s commitment to support the government in Kabul in its efforts to counter terrorism.

Speaking ahead of the summit, Mr Johnson said: “Nato is not just important to the UK’s security, it is our security.

“Nato owes it to the billion people we keep safe every day to continually adapt and evolve to meet new challenges and face down emerging threats. This will ensure Nato is still the bedrock of global defence for generations to come.”

“As we recover from the global devastation wreaked by the coronavirus pandemic we need to do so with secure foundations. The peace and stability brought by Nato has underpinned global prosperity for over 70 years, and I have every confidence it will continue to do so now.”

Mr Johnson will say that this year’s foreign, defence and security policy review demonstrated the UK’s “unwavering commitment” to Euro-Atlantic security and the Nato alliance, underpinned by a £24bn investment in defence capabilities.

And he will say that the Covid-19 pandemic has reinforced the value of Nato, as the crisis was exacerbated by hostile actors’ cyberattacks on allies’ health systems. 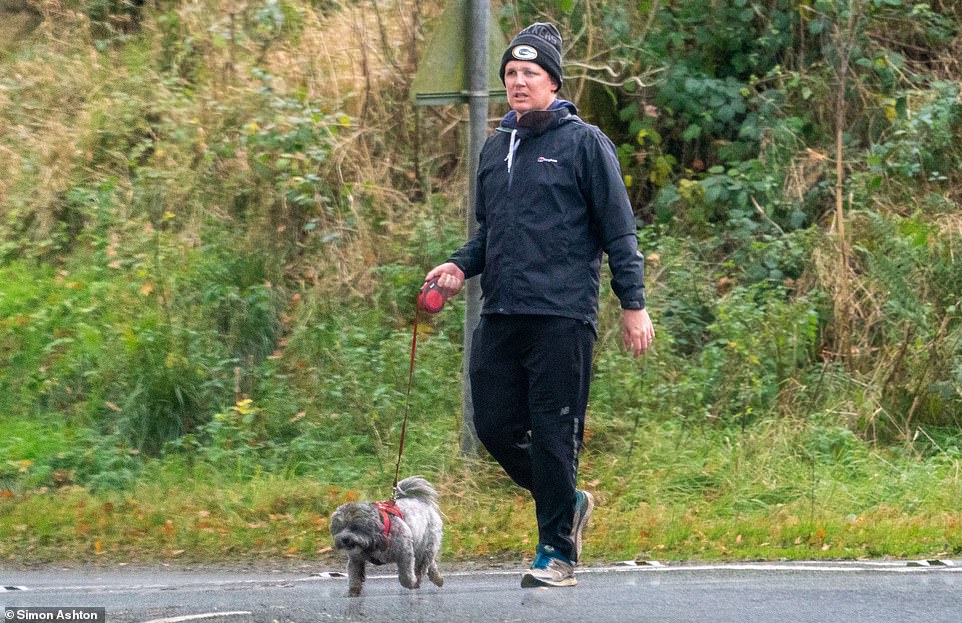