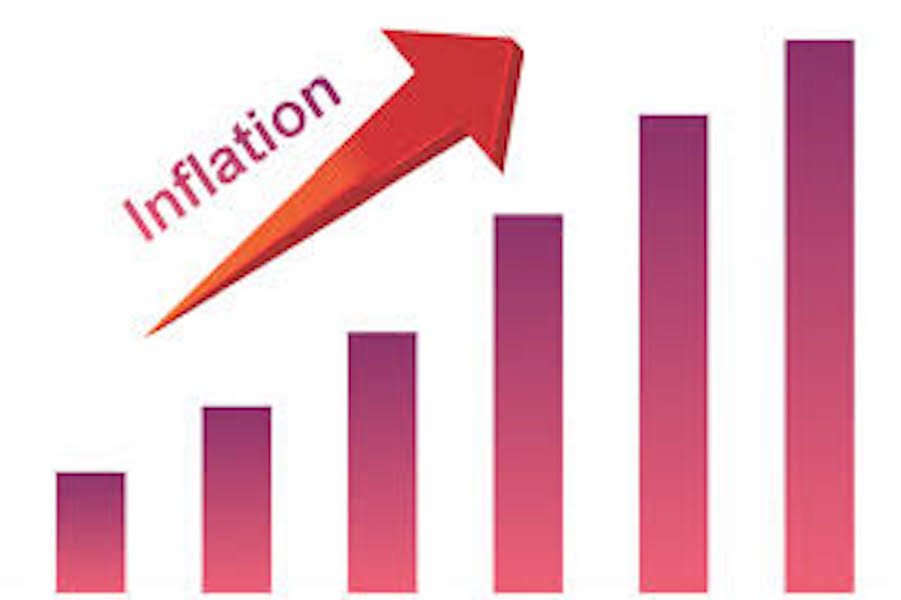 Analysts yesterday reinforced their call to the federal government to increase food production as a means of combatting inflation that has continued its uptick.

The analysts, in separate interviews with THISDAY, said monetary policy alone can no longer curtail the rising inflation, which hit 14.23 per cent in October, according to figures released yesterday by the National Bureau of Statistics (NBS).

They added that since food inflation, which increased by 17.38 per cent in October, up from 16.66 per cent in September, appeared to be the major cause of inflationary pressures, the government should implement the massive agricultural programme contained in the Nigeria Economic Sustainability Plan (NESP), which was launched to stimulate economic recovery amidst the devastating impact of the COVID-19 pandemic.

They urged the government to spend heavily on food subsidies to avert a potential famine, adding that the impact of the lockdown, occasioned by the pandemic and floods in some parts of the country had taken a huge toll on livelihoods.
According to the NBS data, the Consumer Price Index (CPI), which measures inflation, increased by 14.23 per cent (year-on-year) in October compared to 13.71 per cent in the preceding month.

Core inflation, which excludes the prices of volatile agricultural produce, stood at 11.14 per cent, up by 0.56 per cent when compared with 10.58 per cent in the preceding month.

On a month-on-month basis, the headline index increased by 1.54 per cent or 0.06 per cent rate higher than the 1.48 per cent recorded in September as the composite food index also rose by 17.38 per cent from 16.66 per cent.

The NBS attributed the rise in food inflation to increases in prices of bread and cereals, potatoes, yam and other tubers, meat, fish, fruits, vegetable, alcoholic and food beverages and oils and fats.

The NBS report noted that increases were recorded in all the thresholds that yielded the headline index.

It added that the urban inflation rate increased by 14.81 per cent (year-on-year) in October from 14.31 per cent in the preceding month while the rural index increased by 13.68 per cent from 13.14 per cent.

Against this background, the analysts urged the government to focus efforts on food security to avert a food crisis and other socio-political implications that may arise.

Professor of Capital Market and President, Capital Market Academics of Nigeria, Prof. Uche Uwaleke, said the headline index is further influenced by the continuous border closure, the increase in Value Added Tax (VAT) and implementation of stamp duty as well as the high exchange rate, especially in the parallel market.

He said: “The increase in the pump price of fuel also contributed because, according to the NBS, a major cause of core inflation came from an increase in transport cost.

“With the effect of COVID-19 on the economy still lingering, especially from supply chain disruptions, it is no surprise that headline inflation has continued to rise with the NBS October number coming in at 14.23 per cent up from 13.71 per cent the previous month.

“It is of concern that food inflation is over 17 per cent and has remained the major driver of inflation even during this harvest season when expectations ordinarily should point to a downward trend.

“Food inflation in October was highest in Edo, Kogi and Zamfara and may not be unconnected with insecurity in these parts of the country.

“Since food inflation is the major challenge, it is obviously a supply issue and has gone beyond what the CBN monetary policy can control.

“Consequently, the government should focus on increasing food production by aggressively implementing the massive agricultural programme contained in the Economic Sustainability Plan.”

Managing Director/Chief Executive, Credent Investment Managers Limited, Mr. Ibrahim Shelleng, also suggested that the “subsidies that were removed from the petroleum sector could be channelled to the agricultural sector” to strengthen food production.

He said the continued border closures meant that the country had been unable to import items to subsidise the shortages domestically, leading to a hike in food prices.

“Indeed, we have continued to see an uptick in inflation driven by high food prices coupled with general increases in input costs, increase in electricity and petroleum prices.

“The Ministry of Humanitarian Affairs will need to be well funded to carry out crisis intervention projects. The implications are obviously that we will likely see food shortages and there has even been a famine warning by the UN.
“The government will need to spend heavily on food subsidies to avert a potential famine. The impact of covid lockdown and floods in parts of the country has really taken its toll,” he stated.

Former Director-General, Abuja Chamber of Commerce and Industry (ACCI), Dr. Chijioke Ekechukwu, also linked the rising inflation to the impact of the pandemic, insecurity as well as the recent civil unrest.

He said: “There are various factors affecting the prices of goods and services. Firstly, the effect of COVID-19 lockdown is only having its ripple-effect impact on the supply chain.

“Food scarcity is gradually impacting supply negatively and affecting prices. The seasonal stockpile of goods for the yuletide has already started and so, demand has increased without a corresponding increase in supply.

“The high exchange rate of naira to other currencies continues to be a bane in the prices of goods. The EndSARS protest also created both panic and scarcity of goods arising from the temporary lockdown and curfew imposed by various states.

“The insecurity in the country also continues to deprive many farmers the freedom to go back to their farms. These and many more are responsible for the increase in prices and an increase in the inflation rate.”