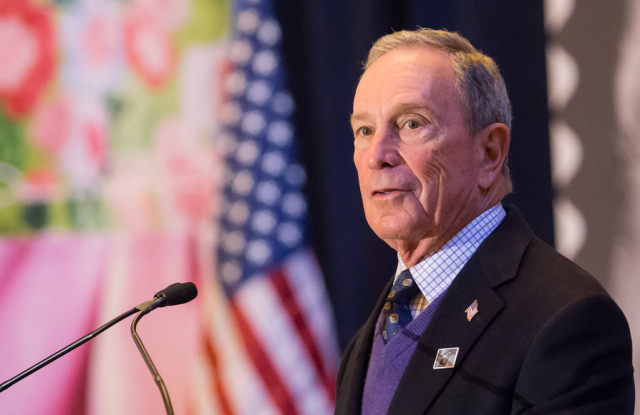 
Bloomberg L.P. is again being accused of discriminatory workplace practices, this time by a current employee who is joining the lawsuit of a former reporter.

Naula Ndugga, currently a news producer for Bloomberg’s Quicktake vertical, is now part of the discrimination lawsuit filed in August by Nafeesa Syeed. She joins Syaeed’s allegations of pay and promotion practices that undermine women, and generally being subjected to a hostile work environment for women of color run by an all white and almost entirely male leadership team. But she laid out her specific experiences over three years of work in a revised complaint filed in court Friday night.

“Despite receiving positive feedback, Ndugga has repeatedly been overlooked for raises, promotions, favorable assignments, professional growth, and opportunities that were given to her male peers,” the complaint alleges.

Ndugga claims that she’s been paid less than her male peers since she started working at Bloomberg, first as an intern for $25 an hour and then full-time as a news producer for $65,000 a year. Men who were hired out of the same internship program got starting salaries of $75,000.

Ndugga has received one raise of an additional $1,500 a year during her time at Bloomberg, putting her current salary at $66,500, according to the complaint. Although she’s had positive performance reviews, the complaint claims she has seen at least 18 male peers receive higher pay and raises and been recommended for another raise the last two years by a senior male producer.

The updated complaint comes after Bloomberg urged the court to dismiss Sayeed’s lawsuit last month, stating that many of her claims were barred by the statute of limitations or by her having worked for Bloomberg only in Washington, D.C., and abroad while filing a lawsuit based on New York statutes.

A Bloomberg representative could not be reached for comment on the updated complaint.

Now, Sayeed and Ndugga are also represented by Cohen Milstein Sellers & Toll, a major plaintiff-side litigation firm in Washington that has worked on behalf of residents of Flint, Mich., in their lawsuits over water quality, in addition to the smaller Clancy Law Firm, which has brought other discrimination lawsuits against Bloomberg. The updated compliant includes new federal claims of discrimination under Title VII of the Civil rights Act. The initial complaint only claimed violation of state laws.

Beyond pay and promotion disparities, Ndugga claims discrimination went to the core of her work. When executives decided to give producers content by theme, male peers were asked which themes they preferred to cover, and Ndugga said she was not. Instead she was assigned the “scraps” that no one else took.

When she was again denied a raise in February, Ndugga pitched that she might move into a new role focused specifically on race and identity within her production team. She was allegedly rejected because she “already filled that role by being a Black woman on the team.” Meanwhile, the word “colored” was allegedly used in news scripts, according to the complaint.

In another instance, Ndugga asked a white male executive producer, David Meyers, why a video on global marathons included coverage of Uganda that depicted a white woman “holding seemingly impoverished Black Ugandan children.” Instead of discussing the issue, the producer allegedly yelled, threw his headphones in Ndugga’s direction and demanded that she go talk to him outside. She refused and the following day he emailed her, along with their boss Mindy Masucci, global content leader of Quicktake, saying she could report him to HR “if she felt so inclined,” while also accusing her of being “aggressive” and depicting her as an “angry Black woman,” according to the complaint.

This incident allegedly resulted in the executive producer boxing her out at work, not inviting her to staff meetings and cutting her off of emails, to the extent that her coworkers began forwarding them to her “so she would be aware of information needed for her job.”

Her complaints were allegedly ignored. But at the end of May, she was scheduled to conduct an on camera interview with a source to discuss the police killing of George Floyd, booking her guest and getting training. The interview was suddenly canceled and Ndugga was told “only ‘certain people’ were qualified to conduct live interviews,” despite men with similar levels of experience being allowed to do so, according to the complaint.

Overall, Ndugga claims Bloomberg’s all white and male editorial management committee have “refused repeatedly” this year to cover topics of race, “saying they didn’t want to “become the race channel.” She tried to bring up the issue of diversifying coverage on a call with editor in chief John Micklethwait and was again ignored. And yet, Ndugga claims that she’s been asked “many times” to “recount her own trauma, as a Black female to ‘help guide the team,’ only to be trivialized and mislabeled.”

Although Ndugga is currently employed by Bloomberg, by joining Sayeed’s lawsuit, she is seeking a declaratory judgment that Bloomberg has violated Title VII, engaged in discriminatory practices, and for damages of no less than $5 million. The women are still seeking class action status, to include similarly situated past and current Bloomberg employees. 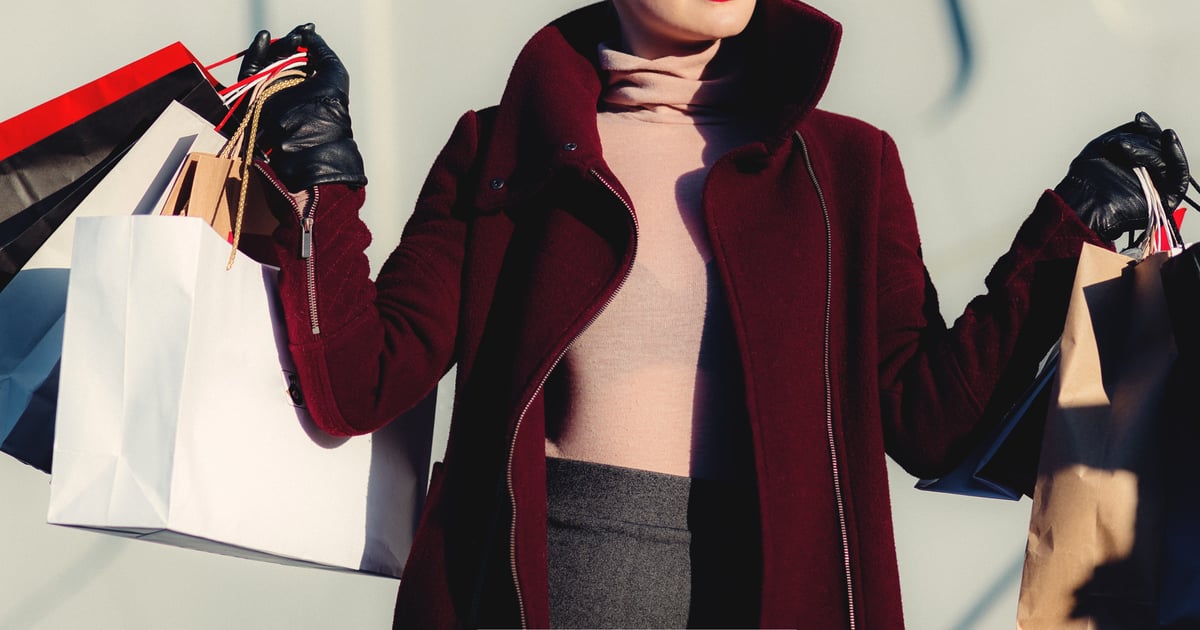 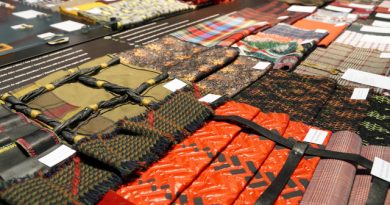