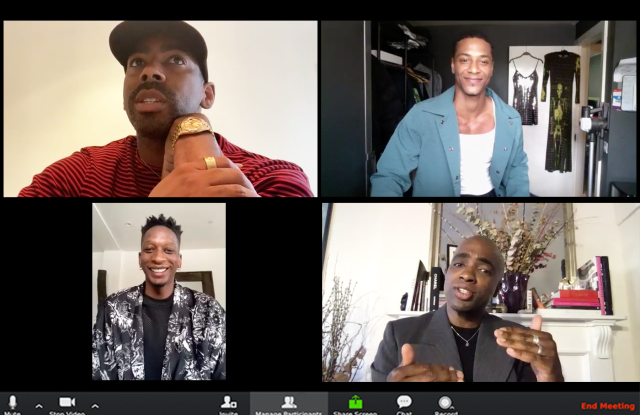 The entire system has been built for Black people to fail. The foundations of both Hollywood and the fashion industry are built on pillars of white privilege and solidarity. These are institutions that were not established with the success of Black people in mind and although several glass ceilings of racial injustices and discrimination have been shattered in the last five years. In an interview with three Black stylists, I ask questions that make one thing very apparent: As stylist Jason Bolden asserts, “This business is very clear: it has always been based on the 1 percent of white women and it leans directly into that. The people who are the gatekeepers, they only see people who look like them and they’re only interested in turning those types of clients over to people who look like them.”

Conversations centered around systemic racism can be uncomfortable because they challenge the morals and values of white people, shrouding them in shame and guilt, as they realize their privilege has come at the expense of the marginalization of minorities. It’s for this reason that several Black creatives declined a request from WWD several weeks ago to participate in an article addressing the issues of race within the entertainment and fashion industries. In solidarity, we decided that if we were going to tell our story, it had to be told solely by a Black journalist and on this occasion someone with shared experiences having worked in the industry as a stylist as well. “Our story has always been told by someone who doesn’t look like us,” says Bolden. “This is the perfect opportunity to share and experience it through a voice, and the face of people who look like us. It’s rare. It’s important.”

Bolden, Kollin Carter and Calvin Opaleye are Black stylists, each of whom has carved out an accomplished career in an industry where the role of the stylist in both Hollywood and fashion is played most often by a white woman. What they all share in common is that their success has come as a result of working with women of color. “My career was started and will end with women of color because they saw me, they chose me and they made me an option for everything,” says Bolden.

Carter, who has skyrocketed to fame, styles Cardi B, and together the two have shifted the culture of fashion, transforming Cardi into a fashion icon in less than four years. However, working with Cardi has somewhat pigeonholed Carter, who has struggled to diversify his client list because, as he says, “My big break was with an artist and from that point on, I almost got, kind of cornered into a room or a space where it was just like, this is what you do and this is what you can do.” Carter continues, “But then at the same time, you have examples like Karla Welch and Rob [Zangardi] and Mariel [Haenn] who have the capability to style musicians and someone for a major red carpet.” They have been given the license by publicists and managers to style a different set of people, for which a different set of rules applies.

Publicists, who are largely responsible for connecting talent with stylists, are a big reason why Black creatives are not being offered the same opportunities as their white counterparts. “They don’t equate Black with chic. They don’t equate Black with smart. They don’t equate Black with relationships,” says Bolden, that is unless you’re British like Opaleye, who is half British and half Nigerian. According to Opaleye, “The closer to the white ideal standard of beauty is the closest you could get toward whatever this idea of success [is] we all have.” His proximity to whiteness is both his mixed heritage and British accent, which Bolden believes is “viewed as better or smarter.” However, Opaleye has built a career that takes inspiration from his culture and Blackness. “It’s paramount that I work with Black makeup artists, Black hairstylists, Black women, Black everything…we’re currently creating a Black Renaissance,” Opaleye asserts. This Black Renaissance, however, is still not completely palatable to Hollywood and the fashion industry.

Since 2011, a list of Hollywood’s Most Powerful 25 Stylists has been published by The Hollywood Reporter, produced by Carol McColgin and her team, all of whom are predominantly white. This discriminatory list is the filter most publicists use to decide which stylists they will partner their top-tier talent with for major award season campaigns and blockbuster films of the year. Over the last decade, 235 positions have been available and only 16, three belonging to Bolden, have been filled by Black creatives — that’s a 7 percent representation. With this journalistic model acting as an unchecked gatekeeper, it becomes impossible to break the cycle and dismantle narratives of white privilege and solidarity.

Another primarily white list that is largely responsible for the disassociation of Blackness with luxury is the “designer target list,” which is a curated list of talent that p.r.s deem worthy of being associated with luxury fashion houses. There is a stirring sentiment of tokenism within these lists, which normally only allot space to be occupied by a few “magical negroes,” as James Baldwin describes in his text “The Fire Next Time.” Most often, only Black talent that has been nominated or was a part of productions that make it to the pinnacle of success in Hollywood, the Academy Awards, are knighted with this honor. However, we all agree that luxury designers Marc Jacobs and Pierpaolo Piccioli at Valentino have been pushing the agenda of diversity and inclusion for a long time and have made Black talent and creatives an authentic part of their brands’ DNA. As Carter so eloquently stated, “I want fashion houses to realize inclusion based solely on your profit of a dollar or your fear of being viewed as racist is not inclusion at all — it’s corruption.”

The odds are against us and it’s imperative that Black talent who shatter the glass ceilings and get to the top send the elevator back down. Bolden says, “It is a Black person’s mission to make sure that when their teams present them these ideas of what they should do and who they should work with, they should be asking, where are the people of color on this list?” Carter continues, “It is Black talents’ duty to take on their own because you have your white counterparts who are working with these white actresses, and a lot of the Black talent hire these white counterparts as well and it ends up not being progressive at all.”

Black creatives aren’t asking for special treatment. We’re asking for fairness, for justice, for safety and for equity. 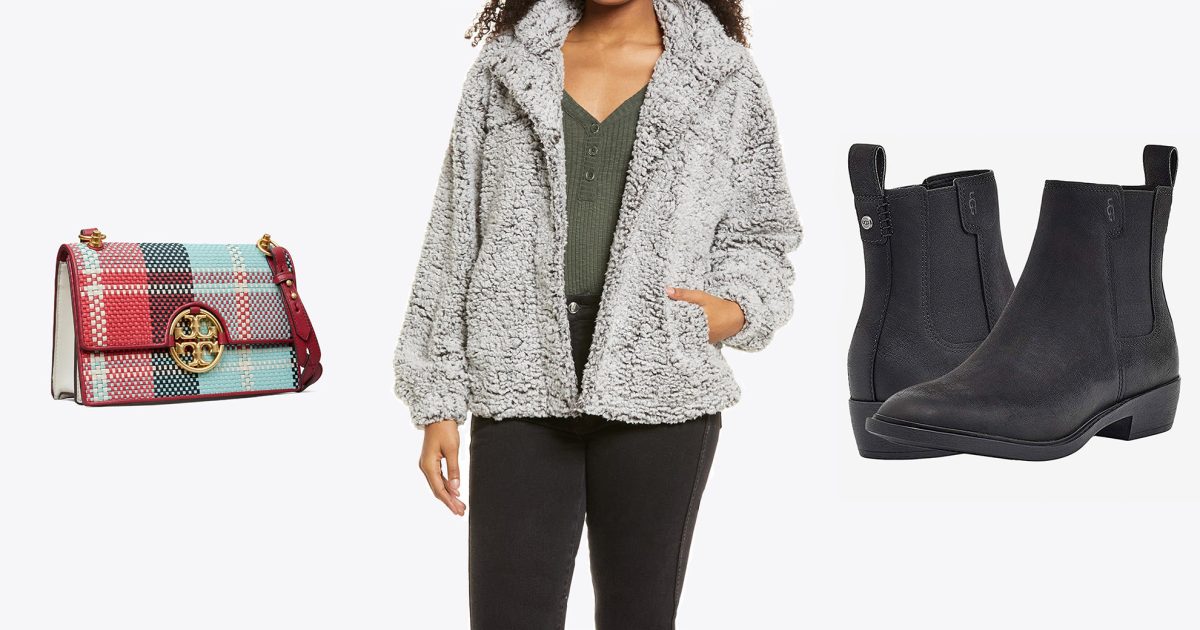 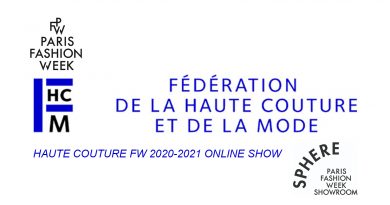 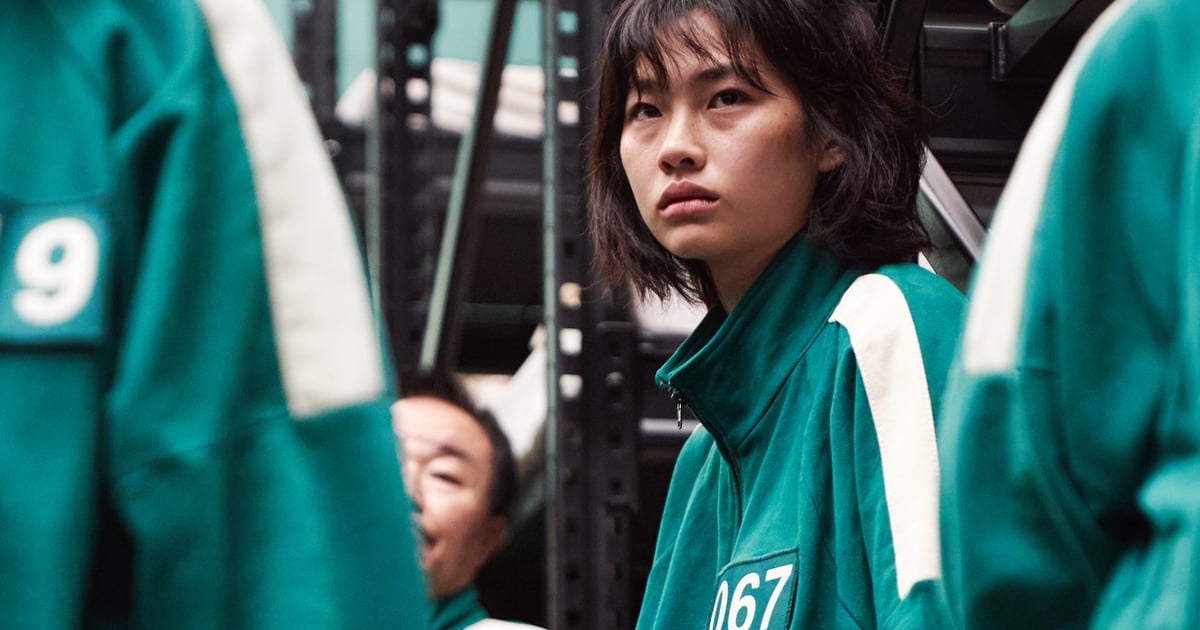