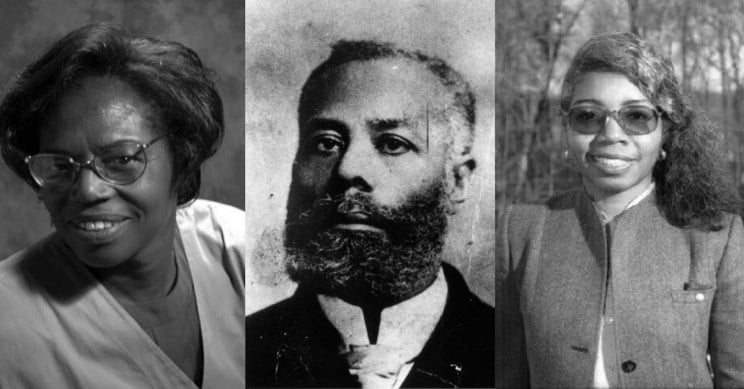 International
June 19, 2020June 19, 2020 Mary 0 Comments
LinkedInFacebookTweetPin
LiveChat will greatly increase the number of your satisfied customers. I've already tried it and I can recommend it as a go-to customer service tool! Sign up today for a free trial!

As someone said, “No race has the monopoly of beauty and intelligence.” Great scholars like Aristotle, had formally emphasized that Egypt is the cradle of Mathematics, he as a specialist in metaphysics, had specified that the Egyptians were excessively black in skin, speaking of their physiognomy. Everyone from the West came to learn in ancient Egypt.

The Greek scientist Herodotus, an eyewitness, attests that “the ancient Egyptians have black skin and frizzy hair.

Modern history must restore certain truths. Do you know that the greatest musician of all time, according to the West, is Beethoven? However, the latter is a descendant of black Africa. But, this same West wanted by all means to whitewash it. Why? The contribution of the black world to modern science and technology deserves to be highlighted.

Here is a non-exhaustive list of inventions made by men and women of the black diaspora, who have changed the world and will remain essential.

76. AUTOMATIC FISHING APPARATUS: invented on May 30 by George Cook

79. DEVICES FOR TRANSMITTING messages via electricity: invented on April 7, 1885 by Granville T. Woods

95. SUPERCHARGER FOR COMBUSTION ENGINE: invented on February 03, 1976 by Joseph A. Gamell

97. LIFTING EQUIPMENT and LOADER: invented on May 02 by Mary Jane Reynolds

99. THE REFRIGERATION SYSTEM (FRIGO and FREEZER): invented on November 04, 1879 by Thomas Elkins