Is it really possible that reality is adopting futuristic scanning technology we see depicted in spy and sci-fi movies? It’s no secret that sinister threats involving identity theft and fraud to compromise our security throughout every digitized network are growing more complex and sophisticated each day. New security terrorization is becoming more invasive and cleverly evasive of the most recent updates in our anti-Malware and anti-virus programs. Setting up and maintaining biometric security systems in our wireless, LAN or WAN infrastructures is becoming a critical high-tech application to protect highly sensitive, classified information.

Retina scanning, facial recognition, fingerprint identification and speech recognition are a few of the components found in biometrics. So just what is biometrics and who invented it? Derived from the Greek words “bio” meaning life and “metrics” meaning a method of measuring something, biometric systems are pattern-recognition systems that measure and analyze unique physical or behavioral characteristics for personal identification. Behavioral biometrics include voice and handwritten signature recognition. Physical biometrics includes eye scans, facial recognition, fingerprints and other DNA-related attributes.

There are several variations of theories about who invented and first used biometrics. Some reports note that Joao De Barros, a European explorer is credited with inventing fingerprinting technology in the 14th century. A historical account in 1858, references that Sir William Herschel, a Civil Servant of India is credited with the first systemic capture of hand and finger images for ID purposes. Other reports note that biometrics appeared in the 1800’s by a French anthropologist and police desk clerk named Alphonse Bertillon, who developed Bertillonage, a method for identifying criminals based on physical descriptions, body measurements, and photographs.

Fast forward to today’s innovative technology in biometrics, we are seeing applications in areas like banking and finance, healthcare and in schools. Due to the sensitivity of patient records in the healthcare system and for better security of financial data, integrating more biometric technology has become a necessary requirement. To address truancy, to charge for meals or to replace library cards, biometric systems are being applied in schools. We also see RFID’s and biometrics used in gun safes to provide secure and controlled access to your firearms.

Biometric-enabled security scans have raised privacy and security concerns. Once your DNA or behavioral profiles become digitized, your personal files could be difficult to protect, according to some science researchers.

A typical biometric authentication system is not 100% accurate and can contain errors. Could vulnerabilities in the security of biometrics sacrifice data security? Are biometrics really more easily hackable than passwords and could portions of your data be used to falsify legal documents and records? Could biometric data be used for other purposes besides what it was collected for without your consent, such as the government’s ability to use it for surveillance purposes? Will organizations be willing to risk security as a trade-off for convenience? Compromises with such risks could be catastrophic because they cannot be reset. Biometric technology is great for security authentication, but at the same time, it raises more questions whether or not it is an invasion of privacy. 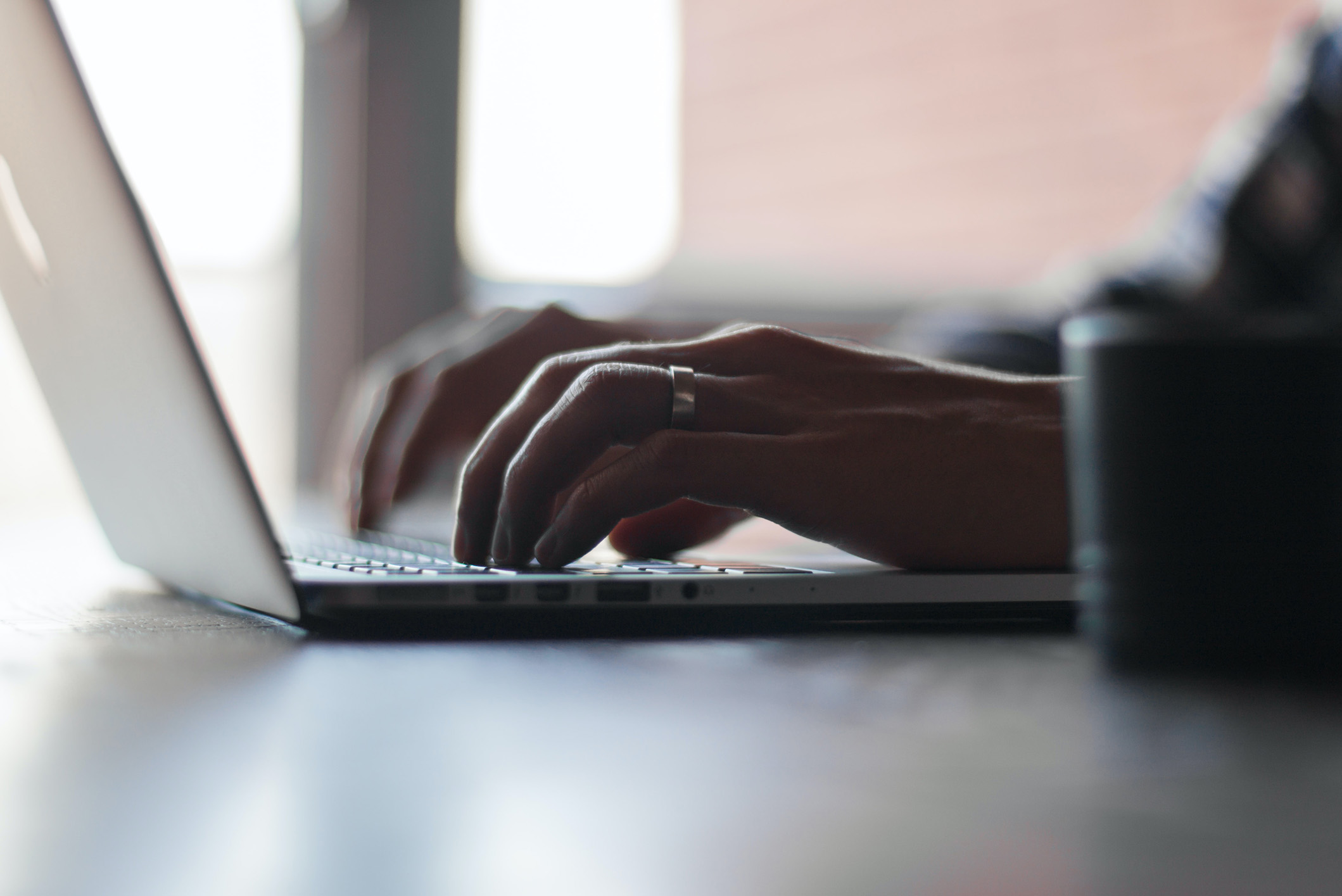 Get Ready – Migrating from Responsys Classic Campaign to Workbook

The Gadgets Are Fast Becoming Best Friend To Mankind