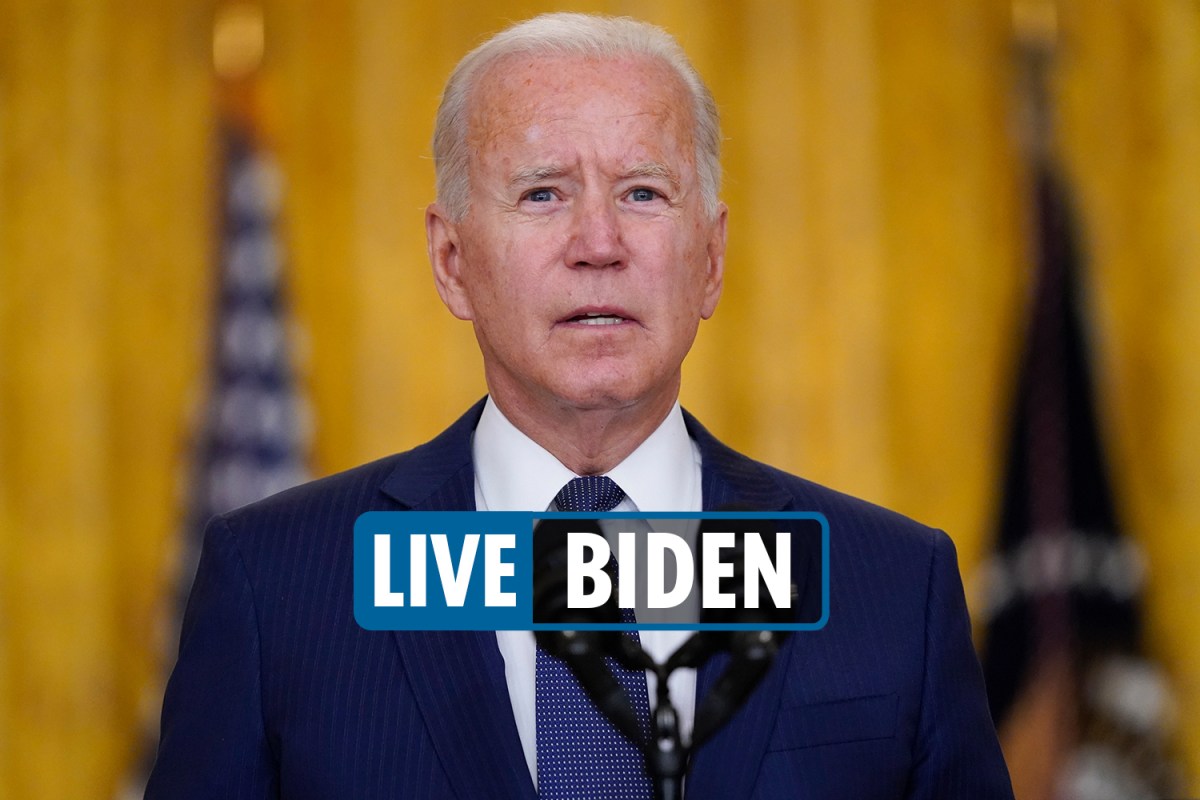 JOE Biden is set to speak from the White House today after America ended its longest war on Monday.

President Biden is scheduled to address the nation at 1:30pm ET from the White House.

The remarks come after the U.S. completed its withdrawal from Afghanistan, ending America’s longest war and closing a chapter in military history likely to be remembered for colossal failures, unfulfilled promises and a frantic final exit that cost the lives of more than 180 Afghans and 13 U.S. service members.

Thousands of troops had spent a harrowing two weeks protecting the airlift of tens of thousands of Afghans, Americans, and others seeking to escape a country once again ruled by Taliban militants.

Biden was also slammed for referring top aide Cedric Richmond, who is black, as “boy”.

“I’m here with my senior adviser and boy who knows Louisiana very, very well and New Orleans, Cedric Richmond,” Biden said at a FEMA press briefing, according to Fox News.

Diversity & Inclusion – Will Donald Trump Erode The Gains Made? 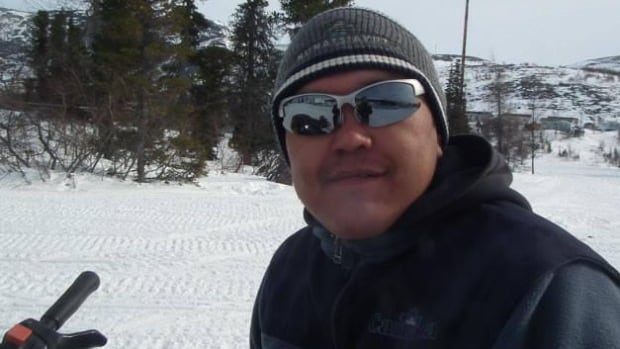