It was the album her fans were waiting for.

On Friday, July 31, when American singer Beyoncé released the ‘Black Is King’ visual album, a follow-up to her 2019, ‘The Lion King: The Gift’, it was to a loud acclaim to her superstardom, but more importantly to her black identity.

In her over two decades career, starting out as the lead singer of the defunct girl group Destiny’s Child to her sterling status as an exceptional musician, Beyoncé laced her musical career with groundbreaking feats that can only be accomplished by her. From carving an iconic personality for herself to experimenting with styles that stamp her authority on the global musical scene. Her 2016 album ‘Lemonade’, 2019 Netflix documentary ‘Homecoming’ that chronicled her breathtaking performances at the 2018 Coachella Festival are testaments to her art and calling.

‘Black Is King’ does not detour from this artistic curve. It is an ambitious, daring and timely album particularly at a time when black voices are reverberating in different parts of the world. It is continuation of her journey into the African history which started last year with the launch of ‘The Lion King: The Gift’. The album, inspired by Disney’s 1994 animation film ‘The Lion King’, which she starred in the live-action remake, set the tone for her recent effort. It was clear from the onset that her goal for the album is to push Africa to the forefront of global music.

As the name suggests, the album was quite a gift to many African artistes who are in awe of her musical dexterity. From Nigeria to Ghana to Cameroon, Beyonce paraded the best African arts on that album.

But with little enthusiasm for singles release, hunger for songs on the album slowly peaked and died in July 2019, greatly affecting the trajectory of its second single ‘Brown Skin Girl’ that featured Nigerian singer, Wizkid. The track fizzled out faster than a decanted bottle of soda. More so, it inexplicably lacked an enabling video to its name, thus nudging fans and critics to pronounce the project dead on arrival despite its second place peak on billboard 200. That perception changed a few days ago.

Unknown to the rest of the world, for over the course of a year, ‘The Lion King: The Gift’ silently morphed from a mere collection of different tracks bearing Afrocentric sounds and flavours that parades Africa’s brightest stars, to the visually stimulating musical film, ‘Black Is King’. The film takes cues from the former, reimagining Simba’s journey back to Pride Rock. Officially debuting on streaming platform DisneyPlus, it enjoyed massive streaming impressions and went viral across all social media platforms, affirming its social relevance on the music landscape.

Not a first for the diva whose works are dotted with Africanism. “Black Is King’ did more than a sprinkle on African history and culture compared to ‘Lemonade’. In order to make ‘Black is King’ relatable and inspiring, she journeys across sub-Saharan Africa in search of questions relating to culture, fashion, architecture, history. Simply put, she turned every stone in her path and it showed in the final work.

With each track serving as chapters in her book, the several tracks come with peculiar identities. Riding on the written word of poet Warsan Shire, she launches unapologetically on the marine themed ‘Bigger’, an ode to self-discovery and purpose. ‘Find Your Way Back’ exploits lunar themes using shimmering outfits as a nightly compass to the lost, ‘Mood 4 Eva’ spins its own narrative on black opulence. Here, the singer’s needs are met by white butlers, serving as rebuttal to paraded house slaves during the slave trade era. Another track that stands out is ‘Power’. It exudes pure femininity and fierceness. In all, it is hard to go through the entire 85 minutes without being overwhelmed.

While fashion and décor help differentiate themes, there is a new appreciation of the African gods, deities and ritual cultures. It is not demonized. She even depicts black people in Christian portraits originally painted as white. She lifts the veil of restriction for what black people can and can’t be by dismantling the recycled narrative of ‘great white gods’. This is not an outright attack on Christianity. She even taps into the biblical tale of baby Moses tucked away on the Nile, somewhat linking it back to Simba.

To present these narratives in an unaltered form, she sought after creatives native to Africa. Thankfully, Nigerian creatives (Meji Alabi, Jimi Adesanya, Kenechukwu Obiajulu, Akin Omotoso etc.) were recruited to help direct her throughout the entire process to avoid whitewashing history.

Even though the singer pulled a lot of strings to include stars like Naomi Campell, Lupita Nyong’o for fanfare, her heart was close to home. She included members of her family in a fashion that alludes to the communal spirit in African families and societies. She further places her children on the pedestal, dedicating the film to Sir, and constantly featuring her daughter, Blu Ivy. In several montages, Ivy mirrors her mother in asserting dominance. Strikingly similar, it is hard to tell them apart.

No doubt, ‘Black Is King’ is a visual spectacle; however, the messaging behind the plot hits differently. To some, it is just another beautiful art project filled with cultural appropriation. To others, it elicits a certain unshared pride in being a fan, while in another setting, it’s about a sense of national pride gained from being portrayed in a positive light. Despite the gamut of emotions, for Disney, it’s a big break to grab their own share of Africa’s streaming population such that MultiChoice Nigeria bought the rights to air the album on its M-Net channel, 24 hours after it premiered on DisneyPlus. No doubt, Beyoncé comes in quite handy with marketing brilliance and incontestable artistry.

A poignant piece at a time bodies such as Black Lives Matter serve as political tool for change, ‘Black Is King’ gradually helps people of black decent from all walks to come together and appreciate their ancestry, enabling them to find a confronting voice in the face of global racial segregation and oppression.

No matter what the commercial fate of ‘Black Is King’ turns out to be, she eventually achieves the feat of putting African music on the spotlight and uniting people of the black race through commonality. That, arguably, is more than a gift. 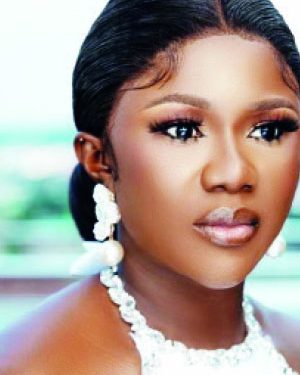 How I Overcame S*x-For-Role Traps – Actress, Shasha Donald Opens Up 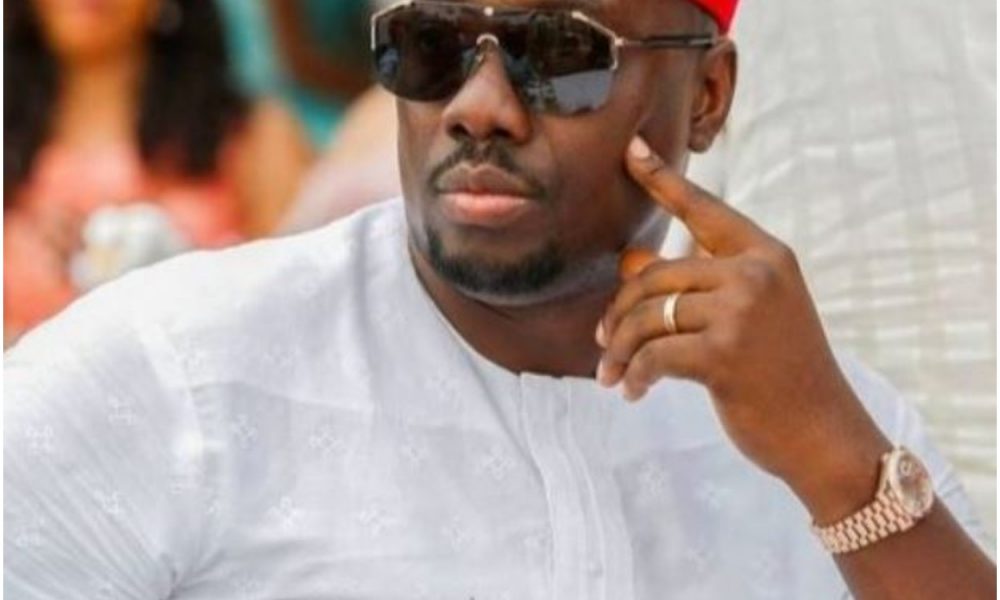