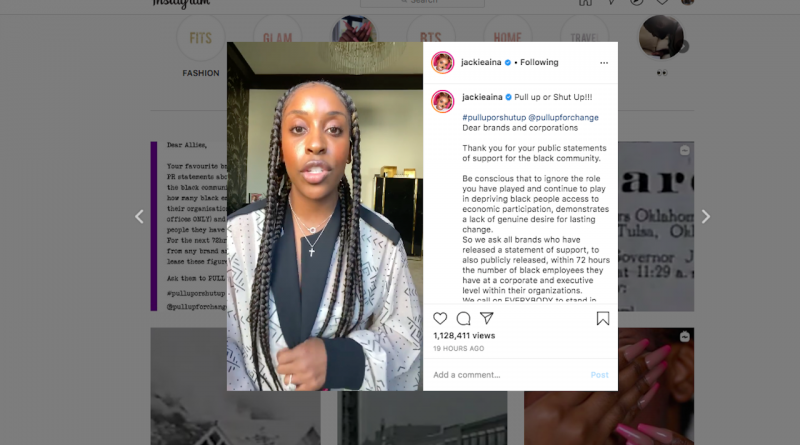 Now that most beauty brands have taken a public stand against racism, industry influencers and leaders are calling on them to hold themselves accountable when it comes to diversity.

Uoma Beauty founder Sharon Chuter launched the #pullupforchange campaign on June 3, calling on “all brands that have released a statement of support” for Black Lives Matter to “publicly release within the next 72 hours the number of black employees they have at their organizations” at the corporate and executive level. The campaign called on consumers to refrain from buying products from those brands until they respond. Several brands have published the numbers in response.

Chuter released a video statement on the campaign’s official Instagram, citing statistics from the Center for Talent Innovation that only 8% of corporate professionals and 3.2% of executives and senior-level managers are black, as well as only four Fortune 500 CEOs.

She stated, “These corporations were the gatekeepers of jobs have starved us for the longest time, they pushed us out, they’ve oppressed us and they’ve marginalized us by doing nothing and staying silent — which is exactly what is happening even in this moment where they are telling their followers and consumers to look at themselves, and how they have contributed to this problem.”

The campaign, which uses the phrase “pull up or shut up,” was also shared by beauty influencer Jackie Aina, who stated, “ALL BRANDS that have had partnerships with me, I challenge and highly encourage all of you to participate.”

“Be conscious that to ignore the role you have played and continue to play, and depriving black people access to economic participation, demonstrates a real lack of genuine desire for actual lasting change,” Aina said in a video statement on her Instagram.

Beauty brands have begun to release their numbers on social media in response to the campaign. Uoma Beauty, the first to do so, reports that its 58% of its team members are black and 83% are people of color. Cocokind posted its corporate team report on Instagram at 9:oo PM EST Thursday, showing that 6% of its corporate team is black. It stated, “We recognize that we have work to do and will hold ourselves accountable.” The company said it will publicly release a report on June 30 annually from now on.

Milk Makeup also published its statistics on Thursday night, stating that 9% of its 45 team members at the corporate level identify as African-Caribbean or African-American. The brand’s post said, “We take full accountability for not having enough black team members” and that it will work with talent development agency Scope of Work to adjust its employment practices.

E.l.f. reported on Instagram that its team is “45% diverse” and highlighted the fact that it is one of only 10 public companies with 60% women on its board of directors.

Small startups are also getting on board. Kinship announced that none of its six full-time employees are black, stating that when it is financially able to expand its team, it will “actively work with rigor” to ensure diversity.

“It’s something that we speak of pretty openly. We want our team to reflect our nation as a whole,” said Chandler Rollins, Farmacy Beauty’s associate director of PR and influencer relations.

Versed Skincare shared on its Instagram Stories Thursday that African-American employees represent 6% of its staff at the corporate level and 14% of its leadership and executive team is black.

“That’s not enough,” said Versed general manager Melanie Bender. “That’s definitely an area that we want to be more thoughtful about and and really put together the plan that helps us bring more change.” She said that for the beauty industry, recent events have caused an “evolution from being inclusive to being actively anti-racist,” and from “holding these values to really putting action behind them.” She said that in order to move forward with this, “there needs to be a lot more education, in terms of really doing the work and doing the research to understand, not just the impact that we’re having but the impact that we can have. I don’t think there has been enough of that.”

Beyond ensuring a diverse staff, companies are also being called upon to address their corporate culture and policies to ensure that minority employees have upward career trajectories and influence at their companies. A recent post that went viral on LinkedIn demonstrated all of the areas where companies need to focus, including policies surrounding promotion, retention and benefits.

For Estée Lauder Companies, 14.2% of the members of its executive leadership team are African-American, and it reports that 46.4% of its employees are minorities (across all employees, including full-time, part–time, regular and temporary). It offers 30 employee resource groups including its Network of Black Leaders and Executives.

Retention is a significant issue that brands need to focus on beyond just hiring numbers, according to Sissi Johnson, the founder of cultural and creative space The Hopenclass and SelfSells, a cultural consulting agency catering to socially conscious brands.

“I can speak from what I’ve noticed in the fashion and creative spaces” with black professionals, she said. “They don’t tend to stay a very long time. It looks great on paper,” but people leave jobs quickly because “it’s always the same story of micro-aggressions and not being given the opportunity to do things a certain way or to implement further change.”

She said this lack of representation also leads to excess pressure at the leadership level. “There’s so much emphasis on the appointment of the ‘first this’ or the ‘first that,’ which I find very alienating, because then all of a sudden everybody’s looking at you. And there’s such a high level of expectations when you are in that position.” She stated that the “reality for a lot of top black executives” is that “there’s very little room for a mistake, because it’s not many of us. So, the world is literally watching you.”

According to Rollins, brands should be “providing opportunities for the members of your team to gain greater knowledge of their other colleagues’ experiences,” through diversity training or workshops. “That’s important, particularly if you’re a brand that doesn’t have a diverse workforce.”

Brands have also increasingly recognized that a diverse staff is better for business. “We need to have the right talent in the room to help with cultural sensitivity and relevancy — to say, ‘Hey have you thought of this idea?’ or ‘That’s not appropriate,’” said Tran Ngo, senior director of e-commerce at Herbivore Botanicals.

The growing consensus in the industry is that lip service to diversity alone won’t cut it.

“We create blind spots for ourselves by having values but not really continuing to deepen our understanding of how we support them,” said Baker. “Because just holding a value isn’t enough.” 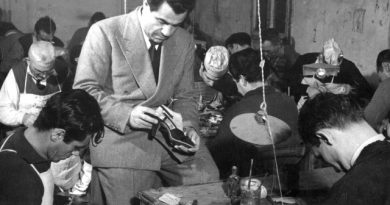 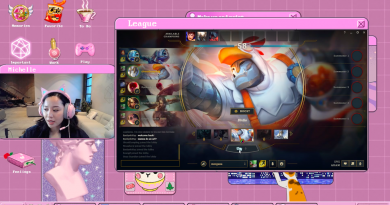 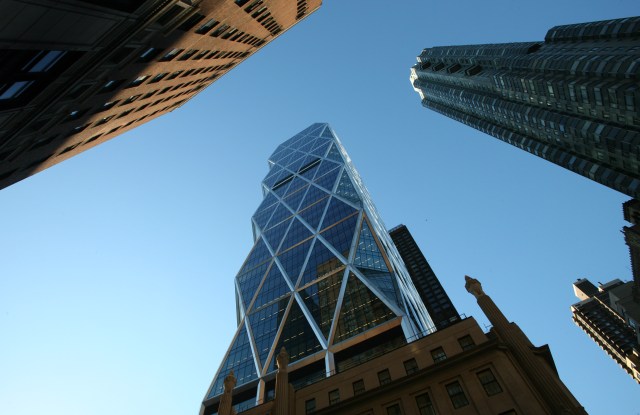