Andy Weir, the chief information officer of Bankwest, stated that success in productivity initiatives should not be measured solely by the amount of cash saved by an institution. Instead, each bank’s productivity agenda must also put other variables into the equation.

Changes in the Playing Field

The landscape of the playing field in the financial sector is very different than how it was before noted Weir in the Australian Banking & Finance report. This is due to the increased competition brought about by new major players in the banking industry and the entry of non-traditional entities such as eBay and Google. Add to that other elements such as slower economic growth and digital disruption.

During the Bankwest CIO’s speech in the AB+F Randstad Leaders Lecture Series for 2013, he warned various organisations in the financial sector that if they do not re-engineer themselves or re-invent their productivity agenda in order to adapt to the digital environment, then they are definitely doomed to be left behind by those who do.

Citing a recent study conducted by Bankwest, 70 per cent of the global population is projected to be digital savvy by 2016 or 2018. So, it is imperative that the productivity agenda of financial institutions should be re-invented to not only concentrate on cost-cutting measures but also to adopt other variables that could let them adapt or rise above the continuously changing trends influenced by the digital environment.

Weir added that the study suggests that those who will be able to go correctly with the trend coupled with the right sort of customer proposition will be able to increase their revenue up to 30 per cent. Then, optimising processes and systems will give them about 30 per cent reduction in operational costs.

Cost-Cutting as the Sole Measurement of Productivity

Productivity is often equated with cost-cutting alone based on Weir’s perspective. He stated that the notion is the big mistake that many organisations have. He relayed at how Bankwest treat cost-to-income, customer satisfaction, client satisfaction or financial performance as variables distinct from productivity.

He reminded that saving money does not instantly translate to profitability. It is how factors such as savings, customer satisfaction and risks are balanced. In Bankwest, for instance, its productivity agenda puts focus on things that boost their financial performance, enhance customer and colleague satisfaction, and elements that improve the bank’s operational risk profile he explained in the AB+F report.

How To Make Money With Bulk Candy Machines

How to Build a Killer Investment Portfolio 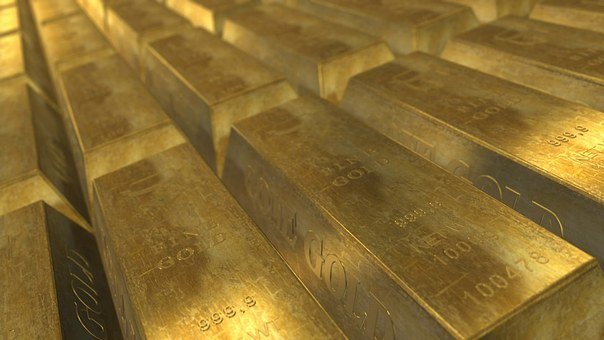 How To Choose A Gold Custodian Like A Pro