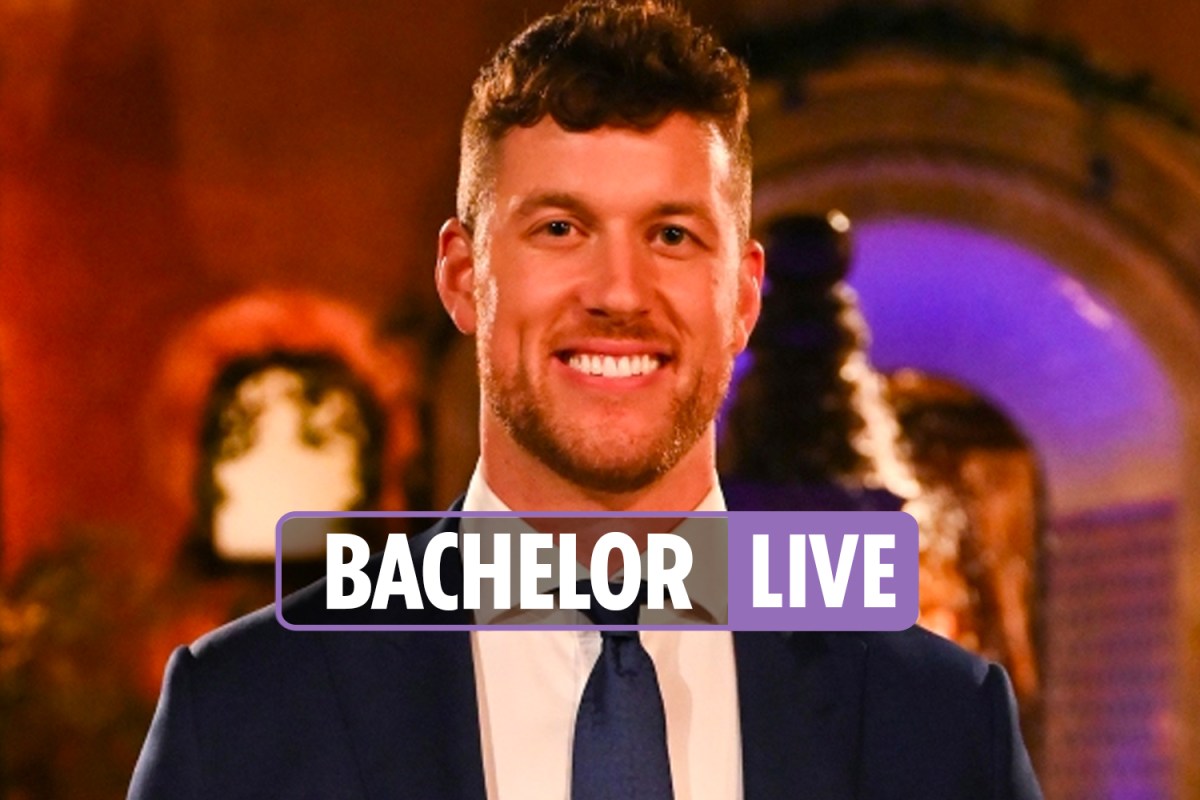 Fans – and the other women this season – were furious at her “selfish” attitude during a group activity where Cassidy “contributed nothing” and was unapologetic about it.

Episode two of his season of the Bachelor aired tonight, however, fans have continued to slam both Clayton and host Jesse Palmer after last week’s premiere.

Some viewers said the two have “boring” personalities – with many even claiming they have made the show “rough” to watch.

The Missouri native was introduced to Bachelor Nation in Michelle Young’s season of the Bachelorette which aired on October 19, 2021.

He met 31 women on night one in the two-hour premiere.

The handsome athlete played for the Missouri Tigers in 2012 prior to being drafted for the National Football League four years later.

Read our Bachelor live blog for the latest news and updates… 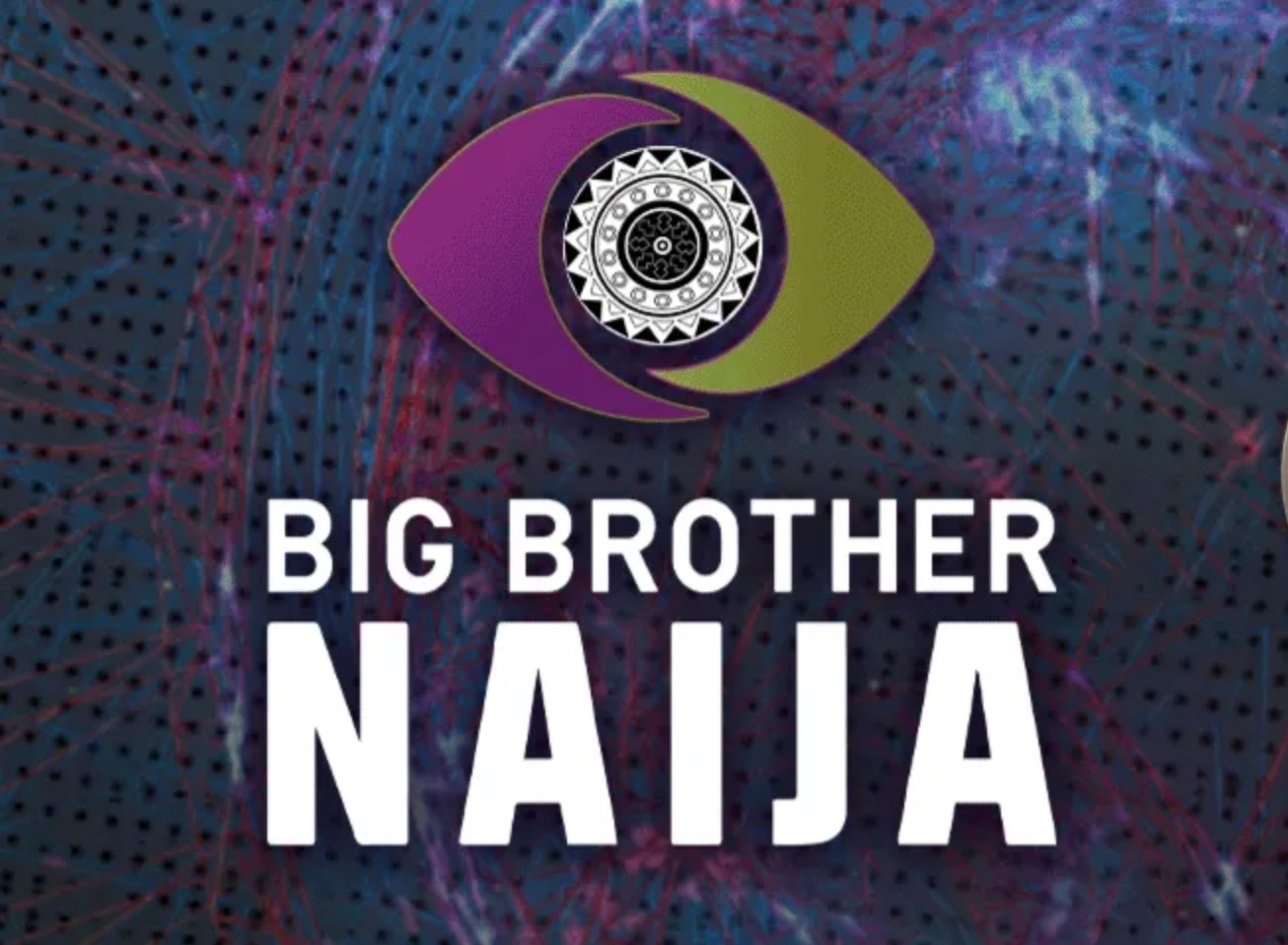 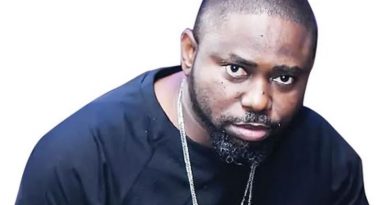 My Wife And I Cried Learn To Have Your Bath Before Going Out For Parties